San Francisco has lost another major convention thanks to “poor street conditions” (aka poo and the vagrants who produce it), along with prohibitively high costs. 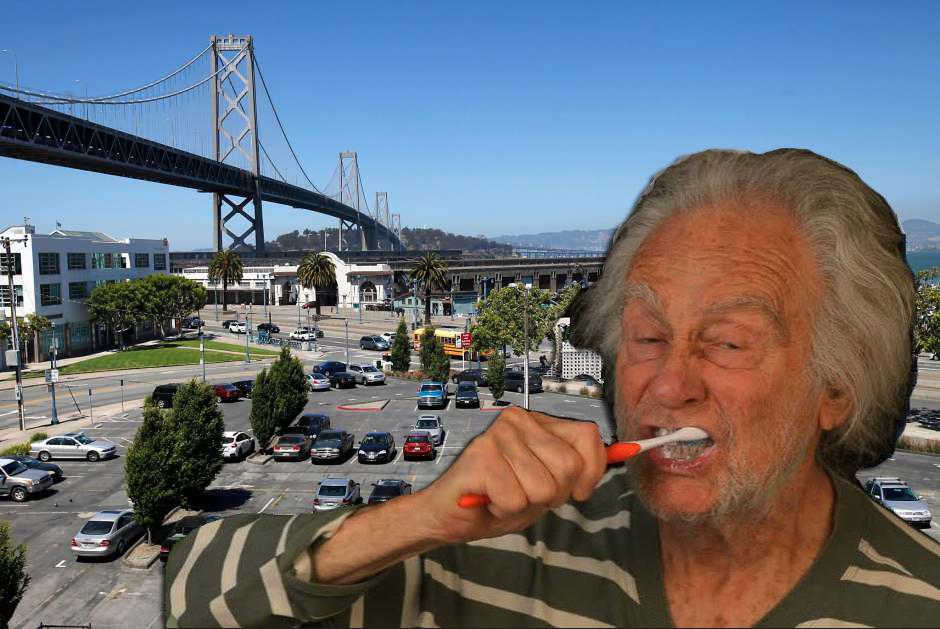 The Oracle OpenWorld conference – which typically hosts 60,000 people, will no longer be held in San Francisco according to a Monday email from the San Francisco Travel Association obtained by CNBC.

“Oracle stated that their attendee feedback was that San Francisco hotel rates are too high,” reads the email in part. “Poor street conditions was another reason why they made this difficult decision.”

The conference brought the city an estimated $64 million per year. Instead, that money will now go to Las Vegas – where Oracle has signed a three-year agreement to bring the event to the Caesars Forum.

According to a survey published in October by Cheaphotels.org, San Francisco is the fourth most expensive city for hotels, behind Nashville, Boston and San Jose. The average double room at San Francisco’s cheapest hotel with at least three stars was $214 in October, the survey showed. Las Vegas was all the way at the other end of the spectrum. –CNBC

An Oracle spokesperson confirmed the move with CNBC, writing in an email “Oracle is excited to offer a modern, state-of-the-art experience for attendees at Oracle OpenWorld and Code One 2020 in Las Vegas.”

“The city and its vast amenities are tailor-made for hosting large-scale events, and we look forward to bringing the industry’s most comprehensive technology and developer conference to America’s premier hospitality destination. Oracle continues to enjoy a strong relationship with the City of San Francisco and partners such as the San Francisco Giants and the Golden State Warriors. We look forward to working with our longstanding counterparts in San Francisco on future events.”

In July of last year, a major medical convention expected to bring in 15,000 visitors and $40 million in tourism dollars decided to stop holding the event in San Francisco because attendees didn’t feel safe walking the streets.

“Truth Will Be Revealed”: Cave Diver’s Lawyer Taunts Musk After Deposing Him “All Day” Last Thursday

The Case for Free-Market Liberalism in Africa

Argentina: A Country Caught in an Endless Loop of Financial Crises