North Korean state media reported Saturday morning that it had conducted “another crucial test” at a missile launch site at the country’s Sohae Satellite Launching Ground on Friday to beef up its nuclear deterrence against the West. 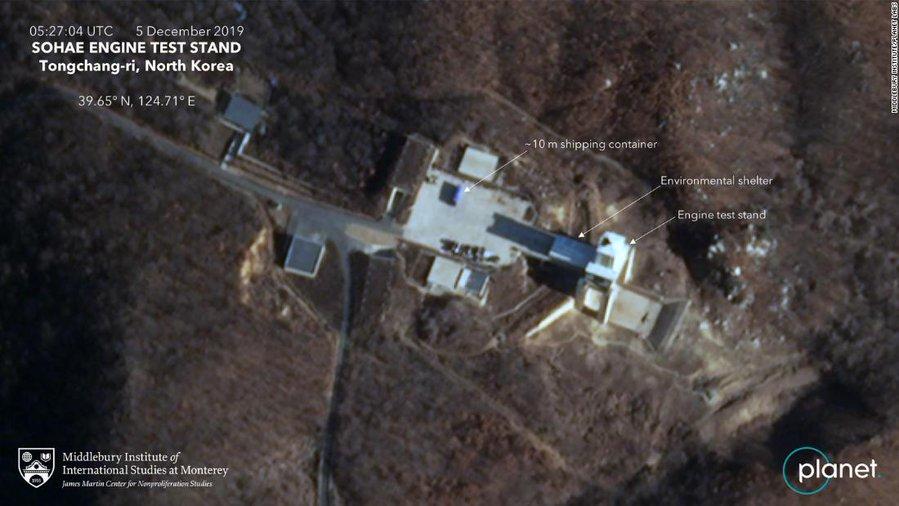 “The research successes being registered by us in defense science one after another recently will be applied to further bolstering up the reliable strategic nuclear deterrent of the Democratic People’s Republic of Korea,” a spokesman for North Korea’s Academy of Defense Science said in a statement.

Testing at the Sohae site is almost becoming a weekly occurrence. Last Saturday, we reported that a “very important” test occurred at the site, likely an engine test, in preparation for an upcoming launch of an intercontinental ballistic missile (ICBM). 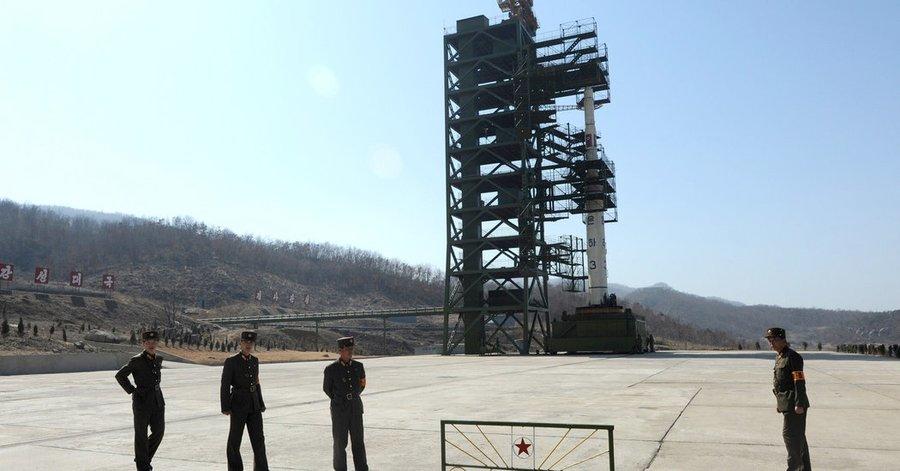 North Korea warned earlier this month that it would send Washington a “Christmas gift,” likely in the form of a new ICBM launch. 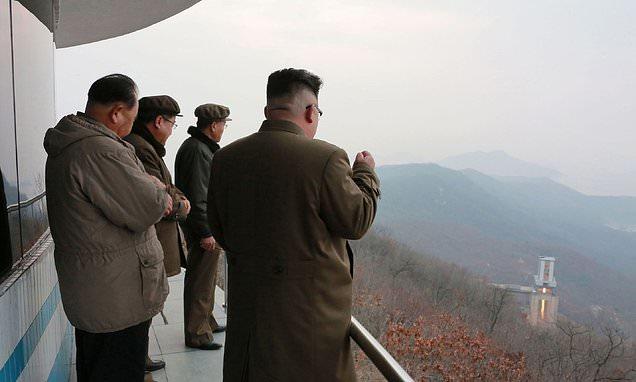 North Korea has warned that it could take a radical “new path” amid stalled talks with the US.

Meetings are expected Sunday between top US envoy for North Korea and South Korean officials.

Tensions on the Korean Peninsula have jumped since November, as recent tests and a war of words have broken out between President Trump and Kim Jong-un, inciting fears that geopolitical uncertainty in the region could surge in 2020.

Comparing the Economic Growth of East Germany to West Germany: A History Lesson