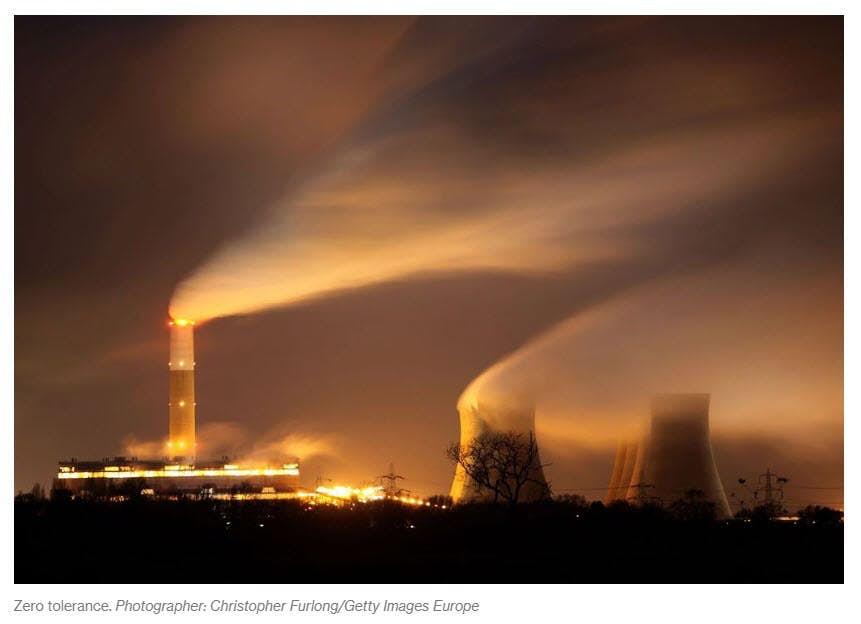 The EU and Trump declared a truce over digital taxes but now the US Threatens Retaliation Against the EU Over Proposed Carbon Tax.

Speaking to the Financial Times, Wilbur Ross compared the EU’s plans for a carbon tax to moves by several European countries to impose a digital services tax, which has angered US officials and caused Washington to threaten tariffs on EU products.

Ms von der Leyen outlined last week how her flagship green deal programme would need to involve some carbon border regulations or taxes to ensure that the benefits of the programme were not offset by carbon embedded in imports. “There is no point in only reducing greenhouse gas emissions at home, if we increase the import of CO2 from abroad,” Ms von der Leyen said. “It is not only a climate issue; it is also an issue of fairness towards our businesses and our workers. We will protect them from unfair competition.”

During the Davos meetings, Steven Mnuchin, the US Treasury secretary, sparred with Christine Lagarde, the European Central Bank president, over ways to tackle climate change. Mr Mnuchin described a carbon tax as “a tax on hard working people.”

Trump and French president Emmanuel Macron were able to reach an agreement to postpone digital taxes but this issue is not up to France.

In the name of “fairness” the EU will impose taxes and demand everyone else pay them too.

This is yet another example of why the UK did well to escape the clutches of EU bureaucrats.

In this case however, the EU proposes to act like Trump: Enforce sanctions on the whole world via its own idiocy, all in the name of its own definition of “fairness”.

How this will work is of course a mystery. And it imposes the harshest penalties on countries that do not yet have much infrastructure or industry, especially in Africa.

Bloomberg discussed the concept back in December with its report Wait Until Donald Trump Hears About the Carbon Border Tax.

“If necessary, if there is carbon leakage, we will have to think about a carbon border tax,” European Commission president Ursula von der Leyen told the United Nations climate summit in Madrid this week.

“Europe shouldn’t let itself be dissuaded. Plenty of smart people think carbon border taxes are necessary, including Ben Bernanke and Alan Greenspan, both former heads of the Federal Reserve. As the birthplace of the industrial revolution, the continent has a unique responsibility to curb planet-heating carbon emissions, including those embedded in goods consumed here but produced elsewhere.”

Zero Tolerance is the New Fair

Think about Africa for a second. Let’s force African nations who want to industrialize to use wind and solar despite the enormous costs of doing so.

Heaven forbid emerging countries resort to natural gas or the EU will tariff the hell out of them.