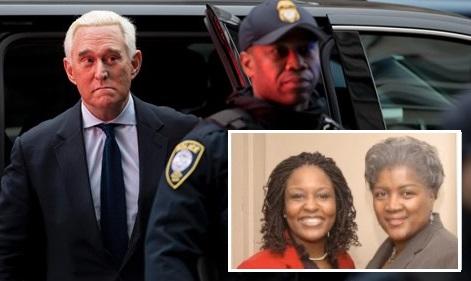 Stone’s new lawyers requested the new trial on Friday, just one day after Judge Amy Jackson, an Obama appointee who handled Stone’s case for almost a year and presided over the two-week jury trial, rejected Stone’s claim that he deserves a new trial, according to the Washington Examiner.

A Tale of Two Bubbles: How the Fed Crashed the Tech and the Housing Markets

Confronting the Myths about “Arming Teachers”