So, here’s something you haven’t heard unless you read ZeroHedge.

Several companies, as far as what we can see, are racing to build the next generation of wearable air purifiers for the face to block germs and dirty air, just because legacy masks aren’t effective.

In the wake of the Covid-19 outbreak in China, South Korea, Japan, and quickly spreading across the world, personal protective gear sales had sharply moved higher in the last month, something we’ve documented on various occasions.

Earlier this month, we noted how Dyson patented a wearable air purifier that can also be used as headphones. 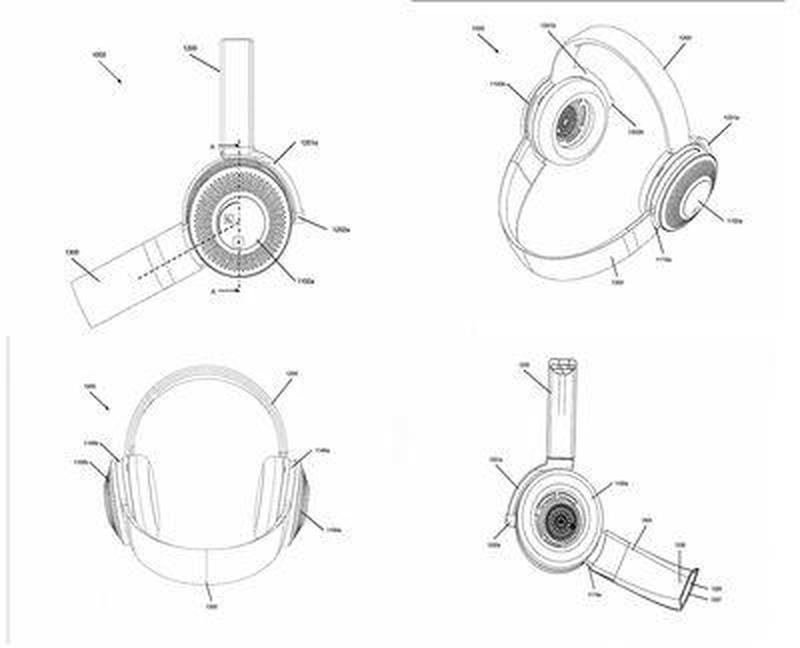 Now Ao Air’s Atmos Faceware is the next generation of maks to block germs up to 50 times better than traditional masks currently on the market, reported AUT BioDesign Lab.

The company commissioned its own study (note: the research isn’t published nor peer-reviewed) describes how Atmos Faceware is a much better solution against particulate matter than standard air filter mask certified by the National Institute for Occupational Safety and Health.

Ao Air claims Atmos Faceware is unlike traditional face masks because it doesn’t require an airtight seal to be effective. 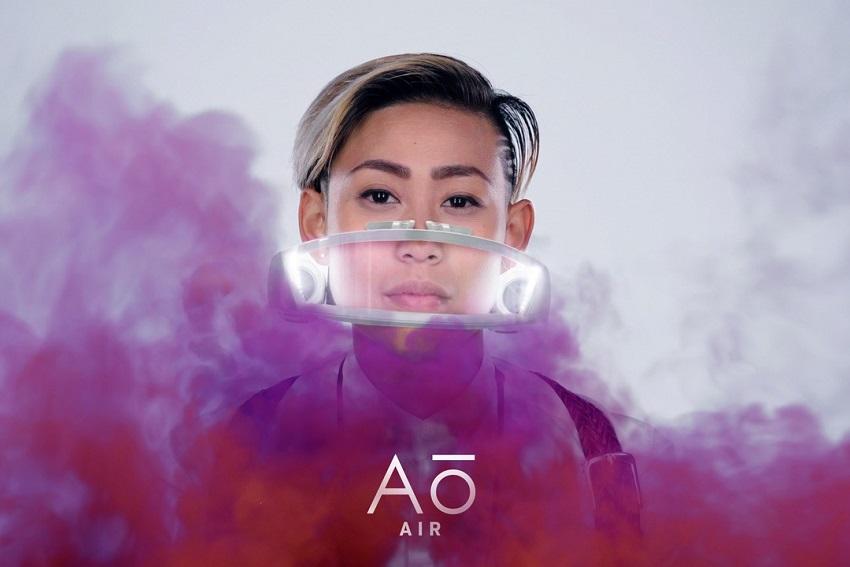 The new mask is considered an expensive choice and could be worn by the upper class while everyone else resorts to cheap 3M N95 masks. The new mask is expected to retail around $350-$400 this summer. 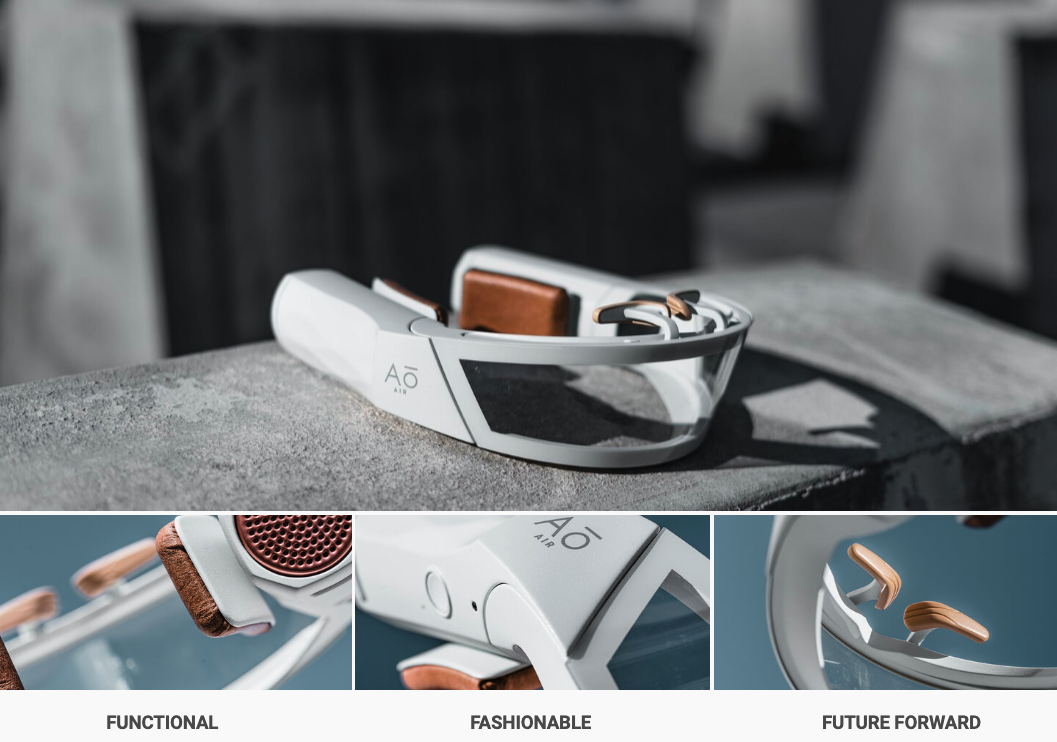 An emerging trend with the virus outbreak, wildfires, and leftist media claiming climate change is torching the world has been the explosion in protective gear sales.

AO Air and Dyson appears to be leading the push to blend technology into mask making.

Since Foxconn is getting into mask development, we’re surprised Apple hasn’t released plans for an iMask, or scheming Elon Musk hasn’t touted a Cybermask.

To sum up, we could all be wearing masks one day – if you think that’s crazy just look at what’s happening across Asia. Mask wearing is coming to America – it’s only a matter of time.