As early as 2014, the Pentagon admitted it “has no great solution” to reduce its dependence on Russian-made rocket engines.

The US received a new batch of Russian RD-180 and RD-181 rocket engines in 2018, despite the US Treasury slapping tough new sanctions on the country.

At least 40% of Russian titanium aircraft parts have been sold to Boeing in the last several years. Russia has since threatened to halt titanium exports to the US.

We noted if Russia banned rocket engines and titanium aircraft parts to the US, it would paralyze Boeing. It’s still amazing after all these years of hard talk between Washington and Moscow — the Pentagon continues to allow Boeing to expose critical parts of its supply chain to Russia.

Sputnik News reports that Boeing’s new CST-100 Starliner, the program that has been in development since 2011 to replace the Space Shuttle, uses Russian-made parts. 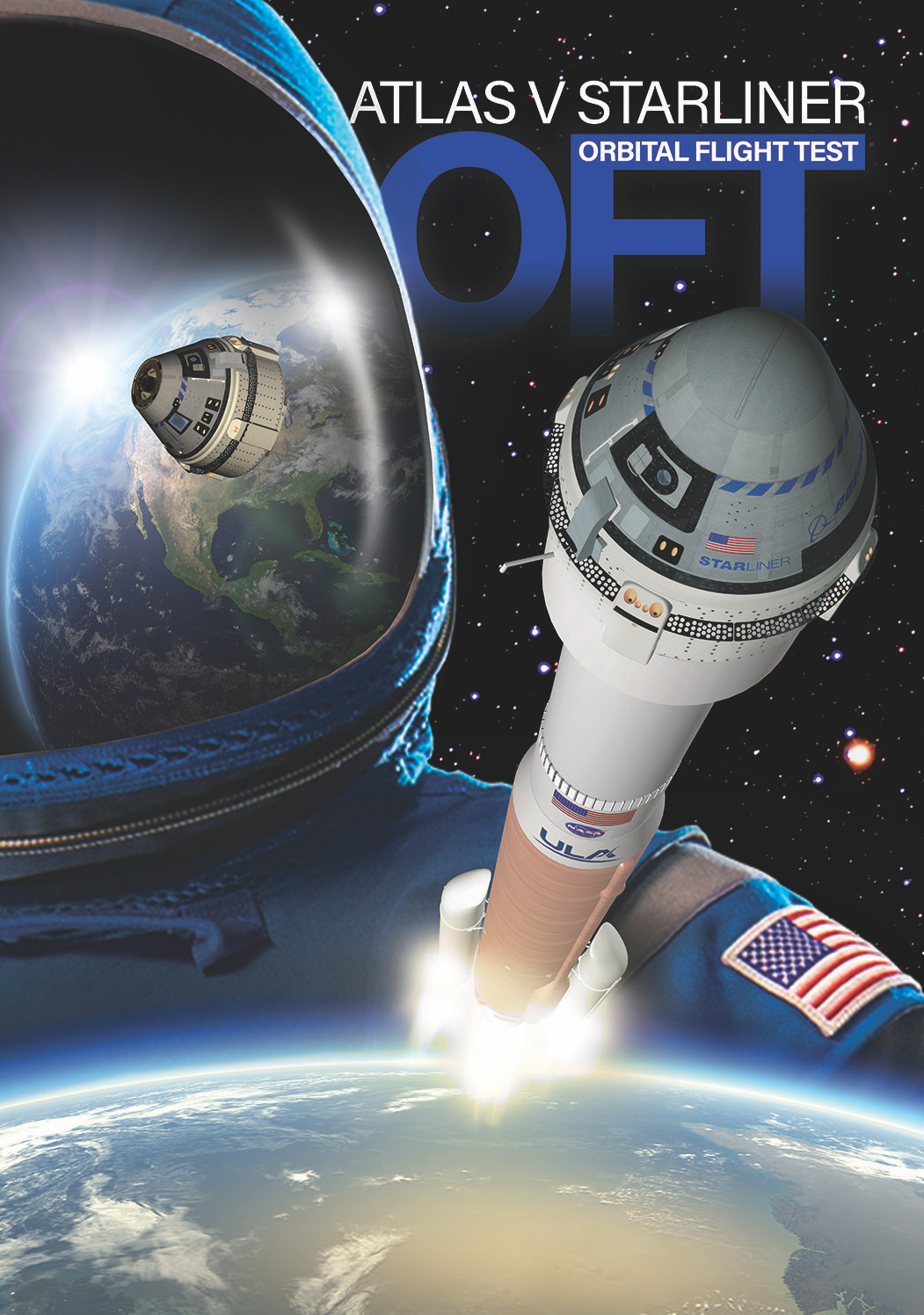 Boeing responded: “You’re right, Joey. And we comply with those contract requirements. #Starliner uses a Power Converter Unit provided by Zao Orbita in Voronezh, Russia. It allows us to transfer power from @Space_Station to Starliner while docked.”

Boeing tweeted that the part is a “flight-proven component used for 20 years on @Space_Station.”

The revelation of Boeing using a Russian-made part for its ‘Made in America’ Starliner came after Russian space agency Roscosmos chief Dmitry Rogozin said last week that he was “surprised” when he discovered a Russian firm was making parts for Boeing.

The Starliner is a $4.2 billion program that replaces the Space Shuttle. It’s designed to be launched via Atlas V non-reusable RD-180 Russian rocket engines.

Boeing is in a race with SpaceX to develop the next generation of capsule flight that will shuttle astronauts to the space station.

The Starliner failed to execute an orbit-insertion burn on time in December, resulting in a failed mission to the space station.

Earlier this month, NASA’s safety panel revealed Starliner has a software glitch that could lead to a “catastrophic” failure.

And it’s hard to believe that Russia could one day wake up and ban the export of rocket engines, titanium, and now a critical converter to Boeing, which would be absolutely devastating for the ‘Made in Amerca’ Starliner program.