Update (19:35 ET): Weinstein’s ambulance was redirected from Rikers Island to Bellvue hospital for an unknown reason, according to his spokesperson Juda Engelmayer.

Exclusive 🚨 While in an ambulance on his way to Rikers Island #HarveyWeinstein was redirected to Bellevue hospital, according to his spokesperson Juda Engelmayer. The reason he was taken to the hospital is unknown.

Perhaps he was struck with a sudden bout of affluenza?

Harvey Weinstein was convicted of third degree rape and a criminal sexual act by a New York jury of seven men and five women, who took five days to reach their verdict. He faces up to 25 years in prison, and will remain in custody until his March 11 sentencing.

Weinstein was acquitted of predatory sexual assault, the most serious charge, and first degree rape. 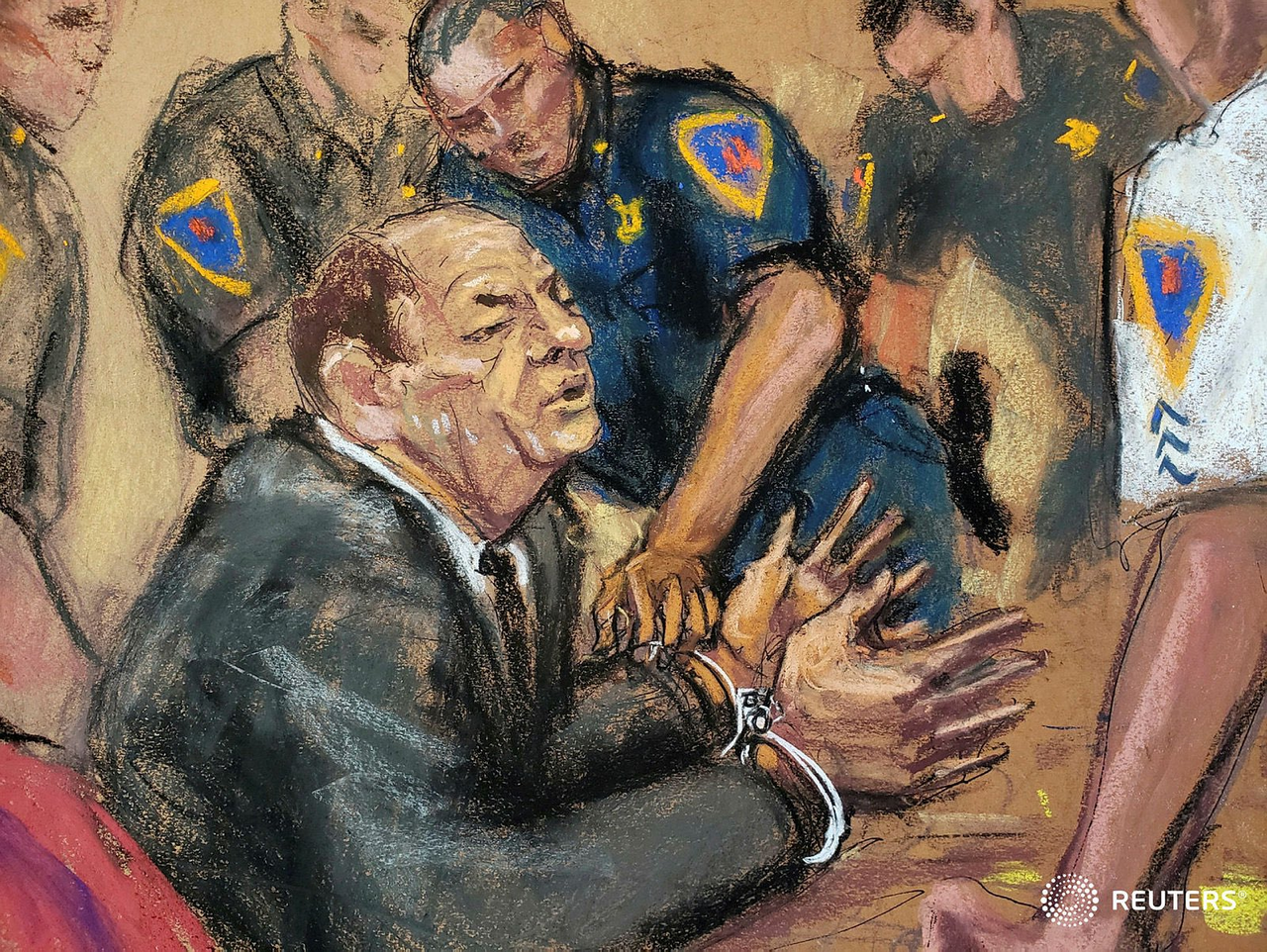 The jury was deadlocked on the charge of predatory sexual assault, the most serious accusation against the disgraced 67-year-old Hollywood mogul, offering a glimpse into disagreements between jurors who had been deliberating in New York City over four days.

Jurors had told Judge James Burke in a note, “We the jury request to understand if we can be hung on 1 and or 3 but unanimous on the others.”

Counts 1 and 3 are charges of predatory sexual assault.

According to the Wall Street Journal, “Predatory sexual assault requires jurors to agree that Mr. Weinstein carried out more than one sex crime and carries a sentence of up to life in prison.”

Weinstein was charged with one count of criminal sex act for allegedly forcible performing oral sex on former film-production assistant Miriam Haley in 2006, as well as first and third degree rape charges for allegedly forcing himself upon aspiring actress Jessica Mann in a Manhattan hotel room in 2013.

Business School Fallacies and Acting Your Way to Better Thinking

CDC: A Quarter of Young Adults Say They Contemplated Suicide This Summer During Pandemic