Did China Close First Lab To Sequence Covid-19 Out Of Fear It Would Lose Bat Soup Narrative?

Did China Close First Lab To Sequence Covid-19 Out Of Fear It Would Lose Bat Soup Narrative?

The question we all should be asking: Why was the first medical research lab, located in Shanghai, to sequence the whole genome of Covid-19 and publicly share the data shut down?

The Shanghai Public Health Clinical Center & School of Public Health at Fudan University was the first lab in the world to sequence the whole genome of the virus on Jan 11. Then, the Shanghai Health Commission, one day later, on Jan 12, shuttered the lab for “rectification.”

“The center was not given any specific reasons why the laboratory was closed for rectification. [We have submitted] four reports [asking for permission] to reopen, but we have not received any replies,” a source from the lab told the South China Morning Post (SCMP). 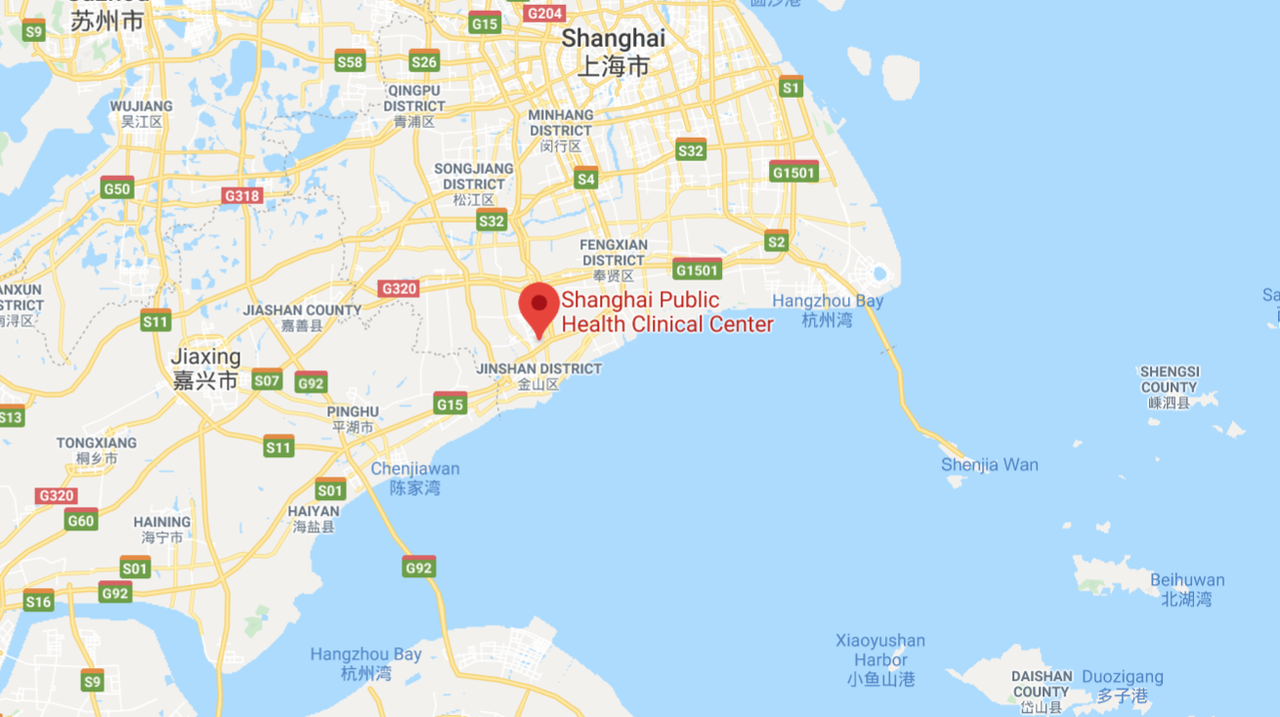 The source said it wasn’t clear if the closure of the Level 3 biosafety facility was a direct result of the lab publishing virus sequence data on virological.org, an open-access virus discussion forum, and GenBank, an open-access data repository.

The release of the genome data on the public domain allowed researchers to develop a new test kit to diagnose the virus. By Feb 3, the lab’s Professor Zhang Yongzhen, who was responsible for the sequencing, found his data published in Nature. 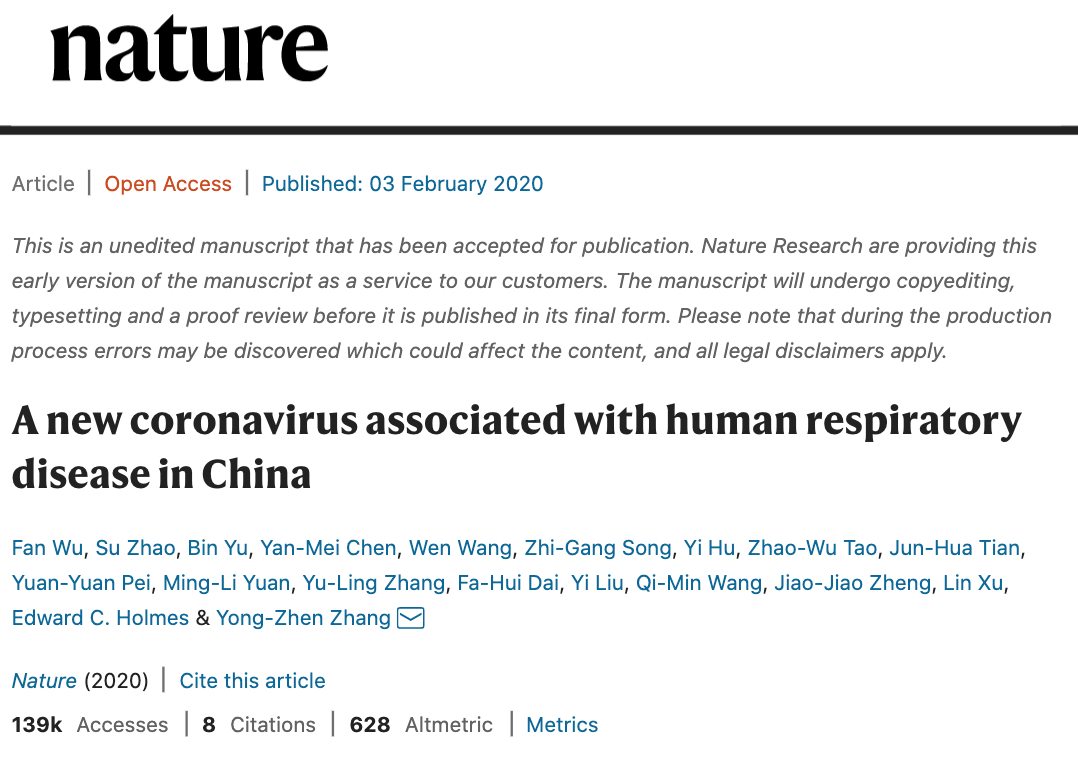 “It was not about any individual’s achievements. It’s about having biological test kits ready in the face of a previously unknown respiratory disease, especially when a large part of the population [was] moving [across the country] during the Lunar New Year holidays,” said the source.

The source warned that the closure of the lab slowed down scientists and their research when they should have been developing new tools and vaccines to manage the virus outbreak, but for some reason, and it’s still unknown, the government immediately closed the lab after the genome sequence was published in the public domain.

“There have been applications from research institutes and universities to try drugs and compare the effects of different treatment and the development of vaccines, but [all these will have] to be turned down. Closing down the laboratory also affects the studying of the virus,” the source added.

China’s lack of transparency since the outbreak began late last year is a significant concern. The likely reason behind the lab’s closure early last month was pressure by the Chinese government on Shanghai Health Commission to prevent the spread of scientific data to the international community that would likely debunk the official narrative that the virus came from a food market in Wuhan, China. But as we noted last week, it’s too late, and the Global Times had to admit that a “New Chinese study indicates novel coronavirus did not originate in the Huanan seafood market.”

Even China has had to question its official narrative; the NY Post published an article which sounds very familiar to ours: “Don’t buy China’s story: The coronavirus may have leaked from a lab” in which the author writes “the evidence points to SARS-CoV-2 research being carried out at the Wuhan Institute of Virology.”

As to why China pressured Shanghai to close the lab that first sequenced the virus and published it on open-access sites for the world’s scientific community to observe is that it attempted to limit information about the virus so its official narrative wouldn’t be debunked; oops too late.