Silver Linings Playbook: 119 People Quarantined In A Brothel In Spain

Silver Linings Playbook: 119 People Quarantined In A Brothel In Spain

Of all the places to be quarantined, a brothel in Valencia, Spain, might not be the worst. You’ve got booze, you’ve likely got a small buffet of fried foods and you’ve got entertainment.

But in all seriousness, that was exactly the case a day ago when authorities found that a woman working at the “La Selva Negra” brothel had tested positive for coronavirus. The findings forced authorities to quarantine the premises and the 86 customers that were inside.

The employee, who is now in the hospital, had “slept with several clients that same night,” according to a translated blog post on the story.

In addition to the customers, the club’s owners, waitresses, security and cleaning crew were also quarantined. When added to the total of 86 customers, it makes 119 people under quarantine. They have been asked to “keep calm” and to just “live a normal life” inside the premises. 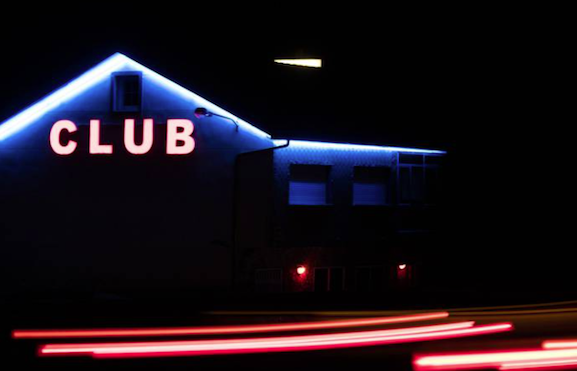 That may be easier for some of the patrons than they’d like to admit.

And for all those guys who told their wives they were going to a wine tasting with their buddies and instead went to the brothel, the news may be worse than coronavirus – you’re officially busted.

1 thought on “Silver Linings Playbook: 119 People Quarantined In A Brothel In Spain”