Approximately 19% of those who contract coronavirus become seriously ill, according to a large Chinese study, while just under 14% fall into the ‘severe’ category, and 5% become critical – typically requiring a ventilator to breathe while suffering from multiple organ dysfunction. 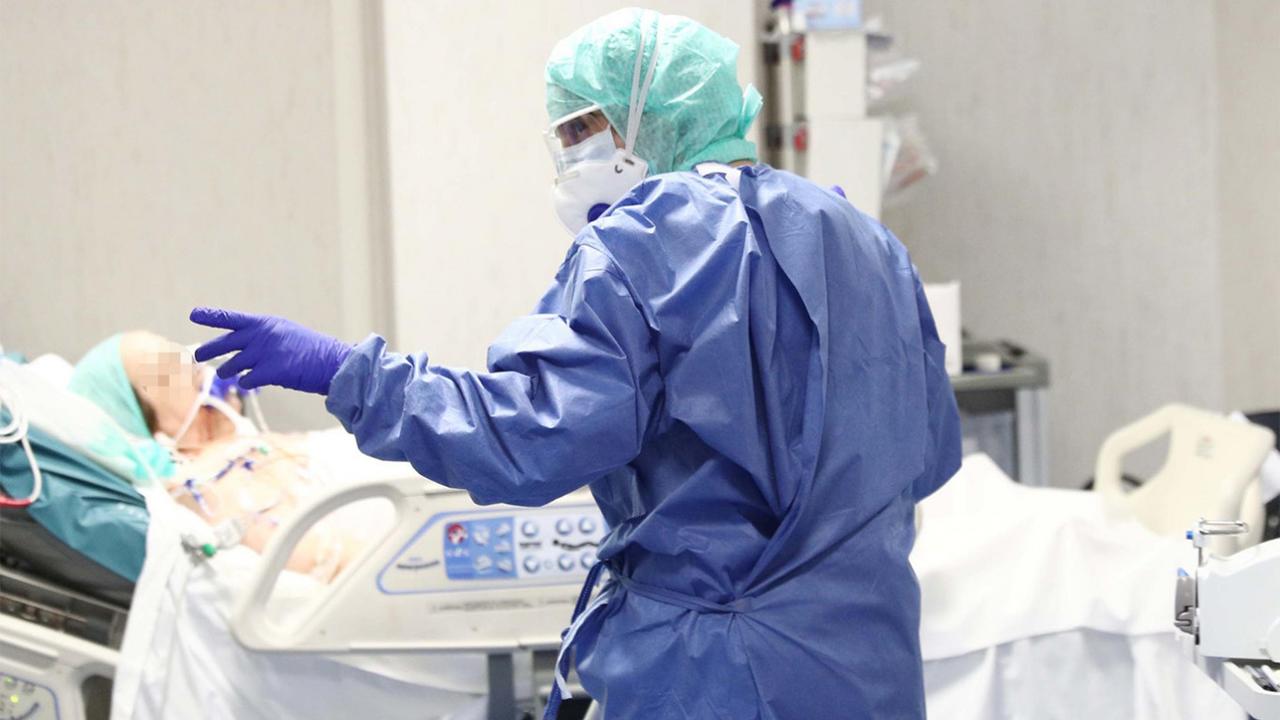 And while the overall fatality rate is a matter of serious debate as many suspect vast underreporting of cases, for those who fall into the critical category, a shortage of respirators would logically increase fatalities among that demographic.

Indeed there is a critical shortage of medical supplies across the United States, compounded by a drop in exports of masks, gowns, sanitizer, and other items from China as demand has surged across the world.

To that end, there is a serious need for ventilators, which several companies – as well as Tesla CEO Elon Musk, have vowed to solve (a claim which ventilator manufacturers aren’t buying).

Ford, General Motors and Tesla are being given the go ahead to make ventilators and other metal products, FAST! @fema Go for it auto execs, lets see how good you are? @RepMarkMeadows @GOPLeader @senatemajldr

In Seattle, manufacturer Ventec Life Systems has been ramping up production to fill orders as quickly as possible.

One Chinese company, Beijing Aeonmed Co., has been working around the clock since January 20 to crank out the life-saving machines, according to Bloomberg. 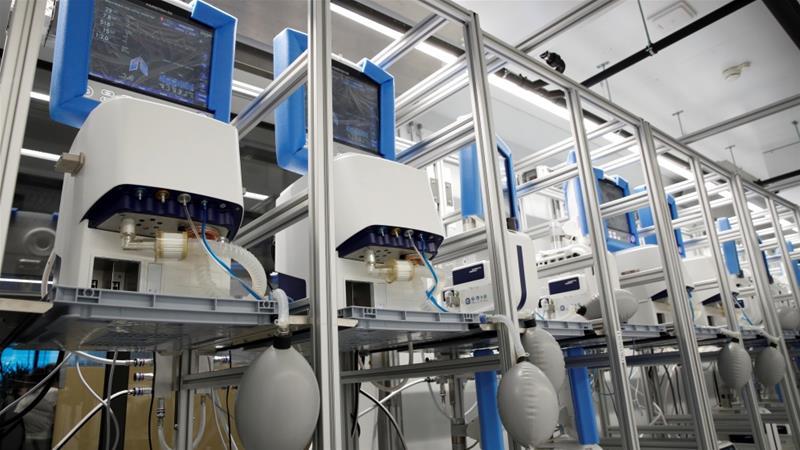 “There’s literally no country in the world that doesn’t want to buy a ventilator from China right now,” said company director Li Kai. “We have tens of thousands of orders waiting. The issue is how fast we can make them.”

The company has been working three shifts to meet demand from international customers, and have been producing ventilators “non-stop” according to the report.

As the global coronavirus death toll inches toward 15,000, doctors from Milan to New York are desperately seeking ventilators. In severe cases, the availability of a ventilator that can help a Covid-19 patient breathe can determine if he lives or dies. Late last week, New York Governor Andrew Cuomo said the state, which has about 5,000 to 6,000 ventilators, might need 30,000 of them. –Bloomberg

According to the Society of Critical Care Medicine, up to 960,000 patients may require ventilators due to coronavirus – however there are only around 200,000 such machines. In Italy, doctors have been forced to triage patients due to the severe shortage.

The mad scramble for scarce medical supplies comes as China and the U.S. try to deflect blame for their handling of the disease. China has been seeking to claw back an international leadership role after early cover-ups helped the virus spread well beyond its borders. The country has sought to brand itself as Europe’s savior in the fight against the pathogen, providing masks and other supplies to the region’s virus hot spots. –Bloomberg

“All the ventilator factories in China have reached their maximum capacity, occupied fully by foreign demand,” said director of supply chain at Vedeng.com, Wu Chuanpu. Vedeng connects medical equipment suppliers and buyers – and is receiving over 60 orders per day totaling hundreds or thousands of such machines. Many orders are from governments, he said.

According to Wu, the factories need to remain at full capacity until May.

“The expansion of the production line is very time-consuming and resources-intensive,” said Wu, adding that “It also involves personnel training. It is too cumbersome.”

Rabo: The World Has Broken Down Into “Quantum States”