Authorities in Lombardy were all too eager to play up what appeared to be a drop in new cases earlier in the week. But as it turns out, claims that the outbreak might finally be waning in Italy’s worst-hit region – claims that helped prop up stocks not only in Italy, but around the world this past week – might have been a little premature. 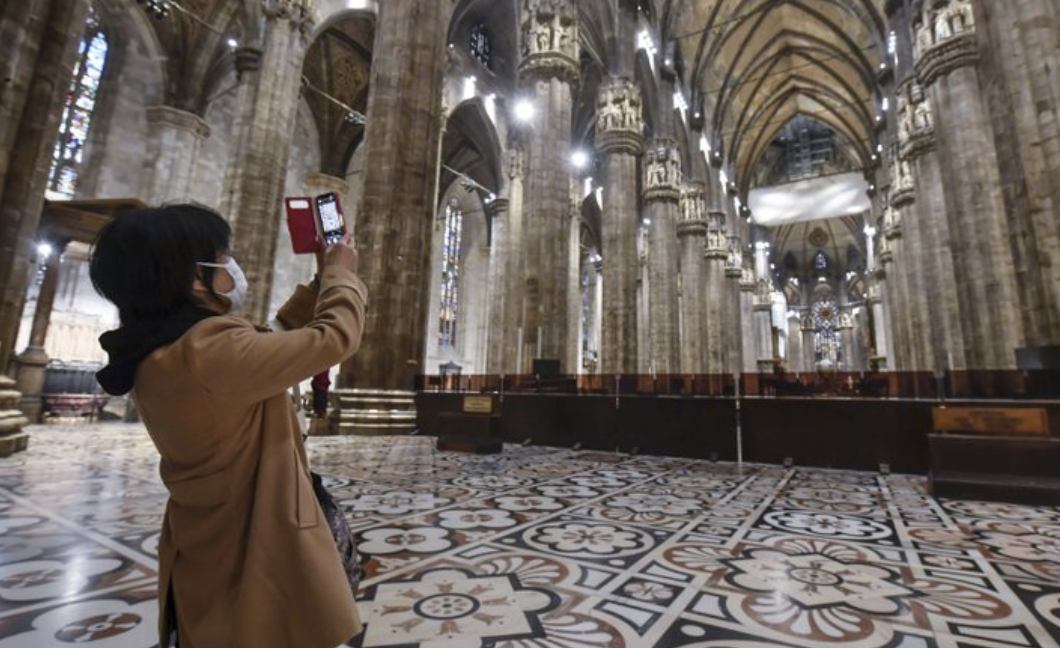 According to preliminary reports, the Lombardy region reported 2,500 new cases in the last day on Thursday, the biggest jump in nearly a week.

Of course, health officials in the north might be embellishing their numbers as the Italian government does everything it can to convince the EU to issue ‘coronabonds’ to help ameliorate the financial strain on EU member states like Italy, Spain and France that have been badly hurt by the outbreak.

Roughly 16 million people are quarantined across the region.