As officials in Beijing continue their crackdown on the illegal trade in live wild animals sold for human consumption at China’s infamous ‘wet’ markets – which have been blamed for passing the novel coronavirus to humans via bats, snakes or possible pangolins – Shenzen, the southern Chinese tech metropolis billed as China’s Silicon Valley, has become the first city to ban consumption of cats and dogs. 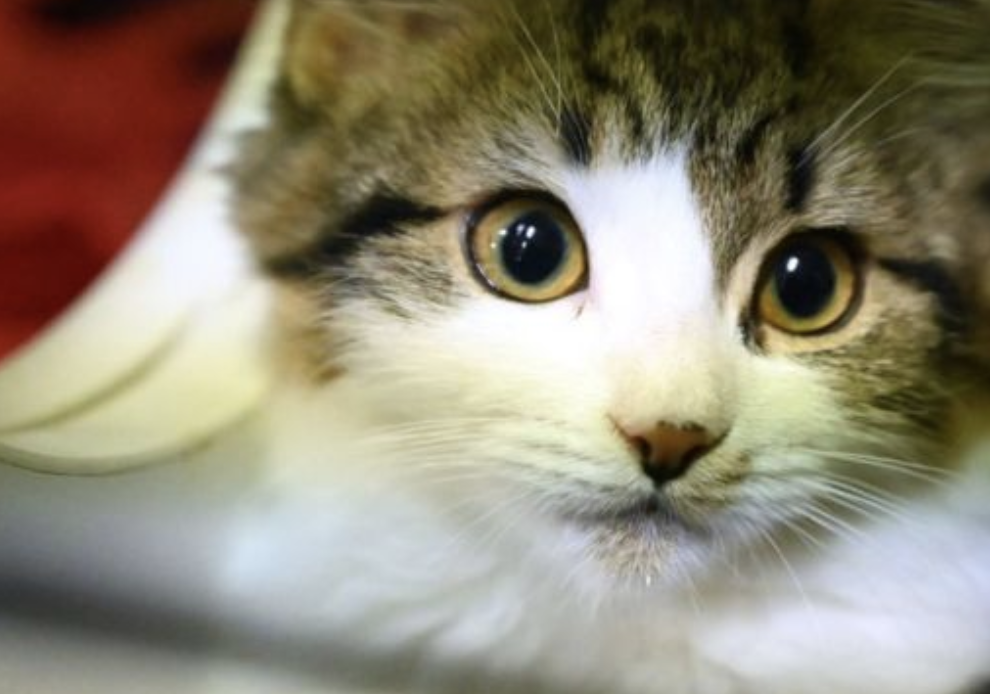 The new law will take effect May 1, and was described as an “extension” of national laws banning the eating of wild animals. The Humane Society claims 30 million dogs a year are killed across Asia for meat. However, the consumption of dogs and cats for meat isn’t that common in China, and most Chinese say they won’t do it, according to the BBC.

Acround the world, dogs and cats as pets have established a much closer relationship with humans than all other animals, and banning the consumption of dogs and cats and other pets is a common practice in developed countries, as well as Hong Kong and Taiwan, the Shenzhen city government reportedly said in a statement to Reuters.

“This ban also responds to the demand and spirit of human civilization,” they said.

Others praised it as a watershed moment for the city, and for China, even though Beijing still permits medicinal and other practices that activists say are abusive to animals.

“This really could be a watershed moment in efforts to end this brutal trade that kills an estimated 10 million dogs and 4 million cats in China every year,” said Dr Peter Li, China policy specialist for HSI.

Beijing prohibited the consumption and sale of living wild animals in February after a wet market in Wuhan was identified as the epicenter of the global outbreak, though some have other theories.