A group of researchers at Zhejiang University, a top-flight research university situated in Hangzhou, the capital of the eastern coastal Chinese province of Zhejiang, have made what just might be remembered as a critical breakthrough in our understanding of the wide range of symptoms that patients face.

Studies have suggested that as up to half of those who have been infected with the virus might be “asymptomatic”, a categorization that includes those who experienced extremely mild symptoms, often resembling a bad cold or a mild fever. Now, this team of scientists has discovered 31 new mutated strains of the virus that might explain the stubbornly high mortality rates in parts of Europe and New York.

According to the South China Morning Post, some of the mutant strains exhibited a much more dangerous capacity to invade human cells, implying that certain strains might be much more lethal than others. What’s more, these strains were found to be “genetically similar” to samples isolated in New York and places like Italy in Europe. 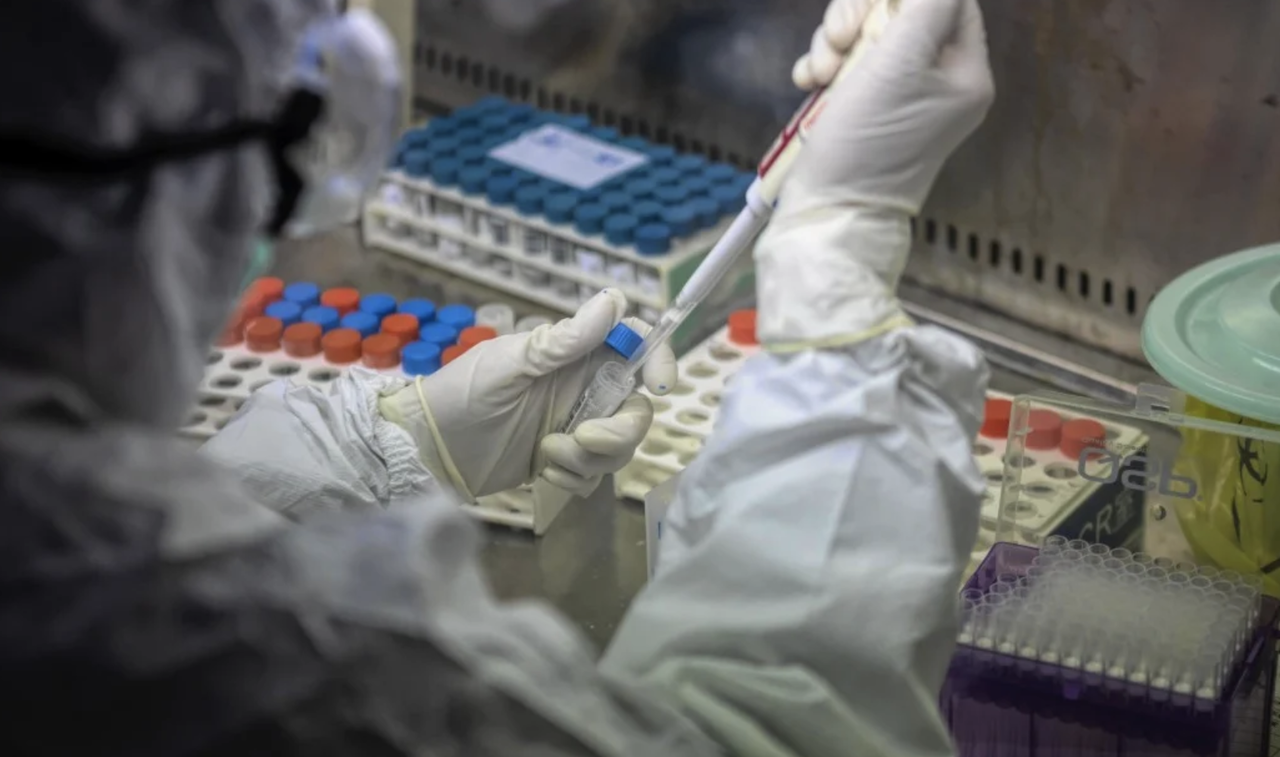 Critically, the study, led by Professor Li Lanjuan, the first Chinese academic to recommend a complete shutdown to fight the virus, showed for the first time a probable link between the type of strain that infects a patient and the level of brutality of the symptoms they face.

This is nothing short of a breakthrough – though it’s being underplayed in the American press, probably because health journalists are grappling with a confusing paradox: Dr. Fauci said last month that there was “no evidence” of deadly mutations, yet these researchers have found exactly that – though of course this research has yet to be replicated or peer reviewed.

“Sars-CoV-2 has acquired mutations capable of substantially changing its pathogenicity,” Li and her team wrote in their non-peer-reviewed paper which was published by the preprint service medRxiv.org, another top research for non-peer-reviewed research, along with the Lancet.

Li took an unusual approach to investigate the virus mutation. She analysed the viral strains isolated from 11 randomly chosen Covid-19 patients from Hangzhou in the eastern province of Zhejiang, and then tested how efficiently they could infect and kill cells.

The deadliest mutations in the Zhejiang patients had also been found in most patients across Europe, while the milder strains were the predominant varieties found in parts of the United States, such as Washington state, according to their paper.

A separate study had found that New York strains had been imported from Europe. The death rate in New York was similar to that in many European countries, if not worse.

But the weaker mutation did not mean a lower risk for everybody, according to Li’s study. In Zhejiang, two patients in their 30s and 50s who contracted the weaker strain became severely ill. Although both survived in the end, the elder patient needed treatment in an intensive care unit.

Li’s study involved a notably small number of strains, only a few dozen were investigated, as opposed to hundreds or thousands of strains in some major studies of new viruses. However, she still managed to find what appears to be a definite link that could shed new light – or unearth new complications in the quest to finding a cure or a vaccine. Li’s team attributed these “functional changes” in the different strains to variations in the “viral-spike protein” – aka the “spikes” on the “ball” used to represent SARS-CoV-2.

Li’s team detected more than 30 mutations. Among them 19 mutations – or about 60 per cent – were new.

They found some of these mutations could lead to functional changes in the virus’ spike protein, a unique structure over the viral envelope enabling the coronavirus to bind with human cells. Computer simulation predicted that these mutations would increase its infectivity.

The fact that such unexpectedly intense variations could arise from a sample of fewer than a dozen patients means the genetic variability of this virus might be much higher than initially expected. And it may have mutated since the outbreak began, which of course could create complications in the quest for a vaccine. Most alarmingly, some of the mutated strains carried as much as 270x the viral load as the weakest strains.

To verify the theory, Li and colleagues infected cells with strains carrying different mutations. The most aggressive strains could generate 270 times as much viral load as the weakest type. These strains also killed the cells the fastest.

It was an unexpected result from fewer than a dozen patients, “indicating that the true diversity of the viral strains is still largely underappreciated,” Li wrote in the paper.

It’s just the latest reminder of how much we don’t know about this virus. The projection that a virus could take 18 months to 2 years to develop is based on not much more than guesswork inspired by wishful thinking. Because of this, waiting until a vaccine or cure is in hand could lead us to wait much longer than many were expecting.

Negative Interest Rates are the Price We Pay for De-Civilization