Did This Virus Come From a Lab? Maybe Not  But It Exposes the Threat of a Biowarfare Arms Race

There has been no scientific finding that the novel coronavirus was bioengineered, but its origins are not entirely clear. Deadly pathogens discovered in the wild are sometimes studied in labs – and sometimes made more dangerous. That possibility, and other plausible scenarios, have been incorrectly dismissed in remarks by some scientists and government officials, and … END_OF_DOCUMENT_TOKEN_TO_BE_REPLACED

The post Did This Virus Come From a Lab? Maybe Not – But It Exposes the Threat of a Biowarfare Arms Race appeared first on Antiwar.com Original.

This post has been republished with permission from a publicly-available RSS feed found on Antiwar.com. The views expressed by the original author(s) do not necessarily reflect the opinions or views of The Libertarian Hub, its owners or administrators. Any images included in the original article belong to and are the sole responsibility of the original author/website. The Libertarian Hub makes no claims of ownership of any imported photos/images and shall not be held liable for any unintended copyright infringement. Submit a DCMA takedown request.

Antiwar.com represents the truly pro-America side of the foreign policy debate. With our focus on a less centralized government and freedom at home, we consider ourselves the real American patriots. "America first!" regards the traditions of a republican government and non-interventionism as paramount to freedom – a concept that helped forge the foundation of this nation. Visit https://www.antiwar.com 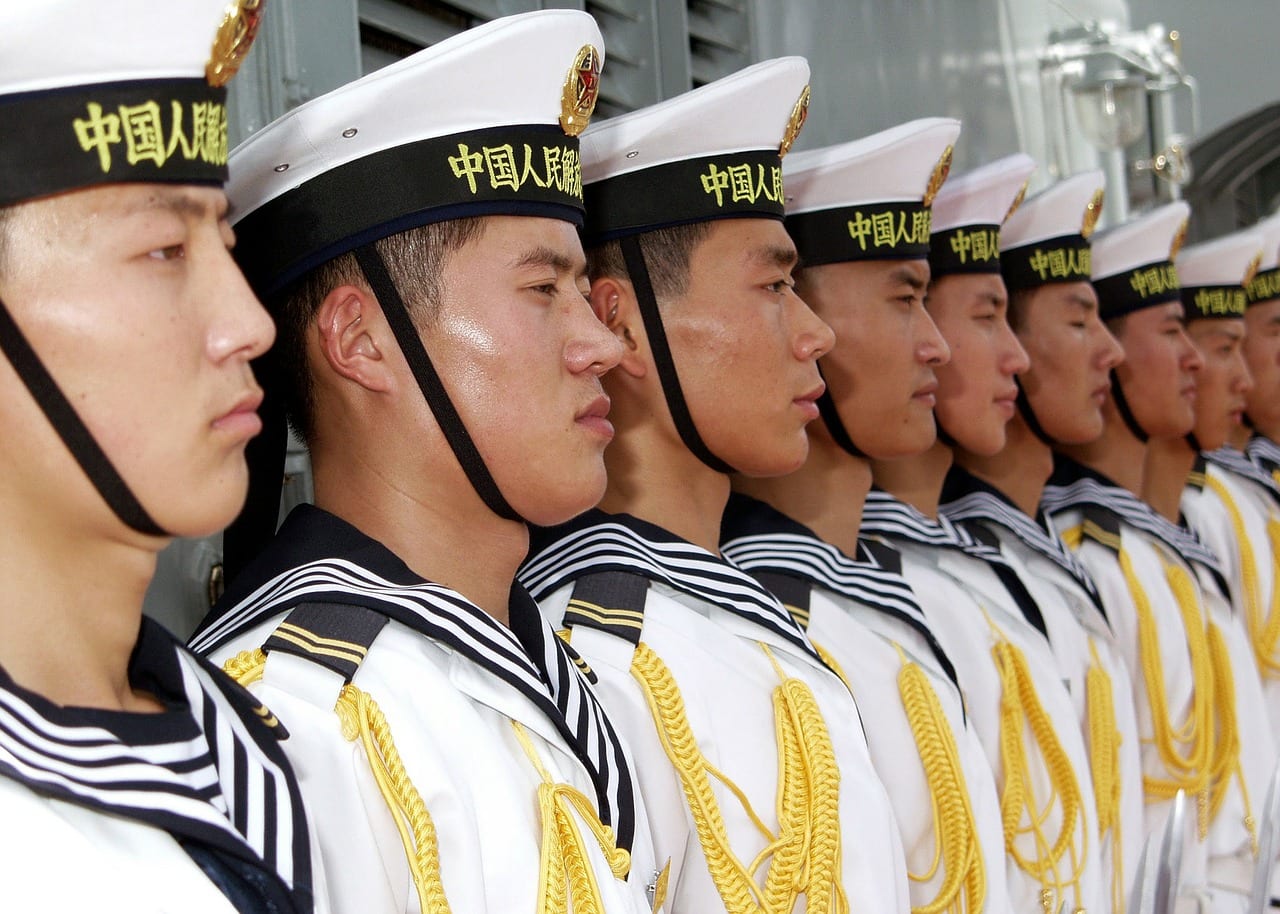