And to think just three months ago things between the US and China, which had just signed Phase 1 of the long-awaited trade deal were going so well. 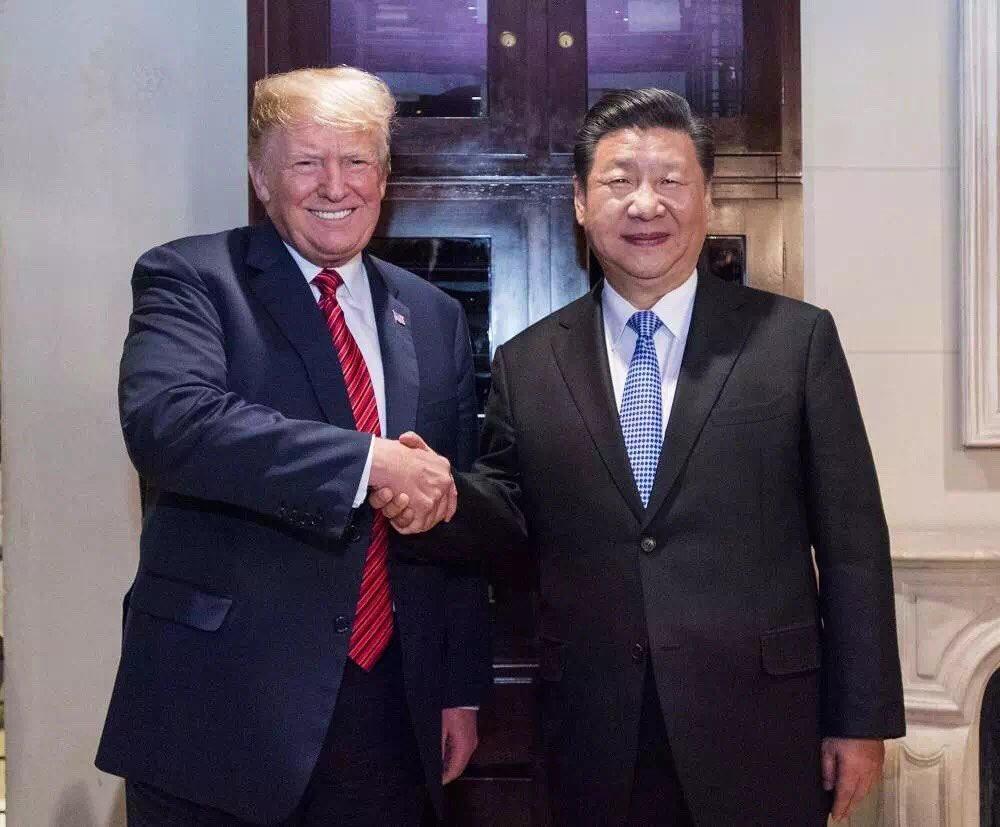 In an Oval Office interview with Reuters published Wednesday night, Trump said he thinks that China is determined to see him lose the November election based on Beijing’s response to the coronavirus, and that he is considering various ways to punish the Chinese government which he he again blamed for allowing the virus to spread across the world.

“China will do anything they can to have me lose this race,” Trump said in the interview and said he was looking at different options in terms of consequences for Beijing over the virus. “I can do a lot,” he said.

Trump has heaped blame on China for a global pandemic that has killed at least 60,000 people in the United States and thrown the U.S. economy into a deep recession, putting in jeopardy Trump’s hopes for another four-year term.

Worried that an attempt to reopen the economy would be hindered by a second infection wave in the fall, forcing the US to shutter again and sending the economy into an even deeper depression, Trump said he believed China should have been more active in letting the world know about the coronavirus much sooner.

Asked whether he was considering the use of tariffs or even debt write-offs for China, Trump would not offer specifics. “There are many things I can do,” he said. “We’re looking for what happened.”

“They’re constantly using public relations to try to make it like they’re innocent parties,” he said of Chinese officials.

One example is Global Times Editor in Chief who is engaged in a daily stream of propaganda on twitter, vilifying Trump and the US as the following example demonstrates:

Already fell 4.8% in Q1, will definitely be worse in Q2. How will President Trump explain? I guess he would say the figure is better than expected and is so much better than any other country in the world.When China sees positive growth rate in Q2,he would say the number is fake. pic.twitter.com/PN10JicZKI

“China will do anything they can to have me lose this race,” said Trump. He said he believes Beijing wants Joe Biden to win the race to ease the pressure Trump has placed on China over trade and other issues.

A senior Trump administration official told Reuters that an informal “truce” in the war of words that Trump and Xi essentially agreed to in a phone call in late March now appeared to be over.

Earlier Wednesday, Secretary of State Michael Pompeo said that China posed a threat to the world by hiding information about the origin of the coronavirus: “The Chinese Communist Party now has a responsibility to tell the world how this pandemic got out of China and all across the world, causing such global economic devastation,” Pompeo told Fox News on Wednesday morning, during an interview in which he repeatedly criticized China’s government. “America needs to hold them accountable.”

The comments came after China Central Television’s top evening news program on Wednesday questioned the transparency and accuracy of U.S. data on Covid-19 infections; they also followed a US government report which concluded that the Wuhan lab is the “most likely source” of the coronavirus outbreak.