Sam Zell: Fallout From Coronavirus Will Be “Worse Than The Great Depression”

Sam Zell: Fallout From Coronavirus Will Be “Worse Than The Great Depression”

Instead, the real-estate investing legend, who earned his nickname “the Grave Dancer” buying up distressed properties in the 1970s, said he believes the economy has been deeply scarred by this experience, and is in far worse shape than it appears. Instead of a lazy summer boat ride, the US is in for a grueling slog back to growth.

While Zell doesn’t enjoy the same level of name recognition as Warren Buffett, the ‘Oracle of Omaha’ who dumped his airline stocks and declared he was ‘sitting this one out’ for the good of Berkshire’s investors, his opinion still carries a lot of weight. 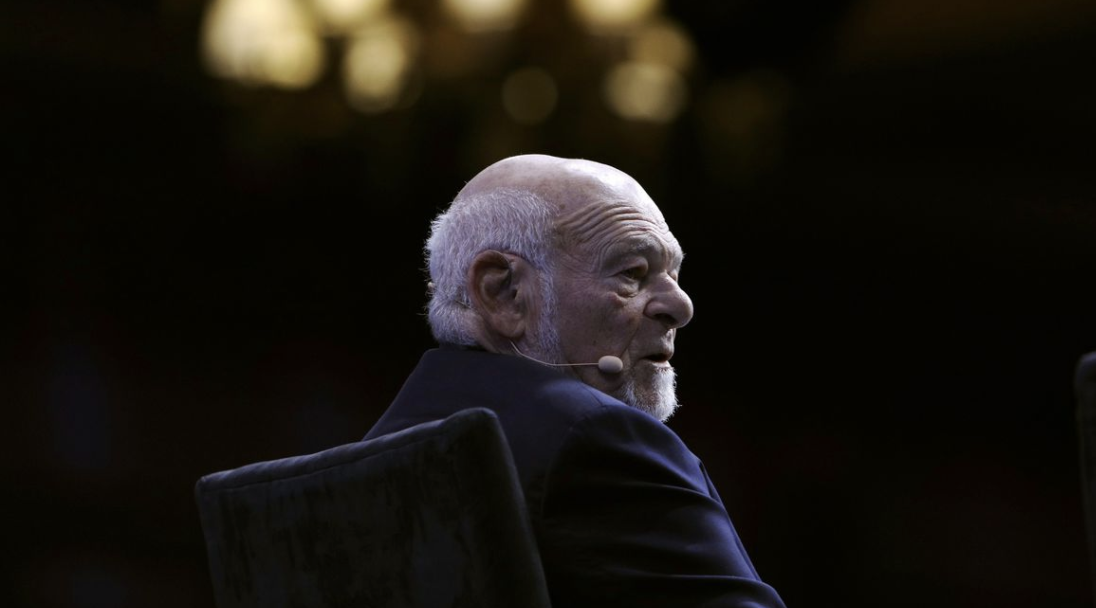 To be sure, Zell has almost certainly suffered some pretty serious blowback from the pandemic-induced market crash. Late last year, as the virus was first emerging in Wuhan, Zell was telling everybody who would listen about the untapped value in the distressed energy space (one of a handful of distressed bets that didn’t go his way). So he has a reason to be pessimistic.

But without exaggeration, Zell proclaimed that the impact on the impact on the economy from the coronavirus will be worse than the Great Depression 80 years ago, complete with long-lasting changes in human behavior that imperil many business models.

“Too many people are anticipating a kind of V-like recovery,” Zell said in an interview with Bloomberg Television. “We’re all going to be permanently scarred by having lived through this.”

And just as the Depression left a generation that seemingly couldn’t shake the experience, leading to a lifetime of thrift and risk aversion, Zell believes this “extraordinary shock” will also be hard to forget. The full scope of the economic damage won’t truly be visible until the economy reopens, and consumers realize that many retailers won’t be coming back. He also said he expects many hotels around the world won’t be capable of reopening.

“Just like we won’t see a lot of retailers reopen,” he said, “I think we’ll see a lot of hotels that basically can’t reopen.”

This might be Zell talking his book here, he doesn’t believe that the virus will the be a death knell or big cities like New York, nor that warehouses are the smartest bet in commercial real-estate right now. But for now, at least, Zell says he’ll be waiting on the sidelines watching other buyers and sellers perform the difficult work of post-dislocation price discovery.

For now, Zell believes the commercial real-estate market will likely be quiet as the market takes a beat to adjust.

“Those sellers that wanted to sell still remember the prices that were available seven or eight weeks ago. The buyers are looking at a very different world and expecting to see significant discounts,” he said. “When you’ve got that big a spread, nothing happens.”

With so much corporate debt, Zell said that a wave of bankruptcies – like the wave already forming in the retail space – is badly needed to clear the decks.

“Bankruptcies are what you need to clear markets and what you need to end recessions and dips,” Zell said. “The fact that there’s a lot more distressed players today will help clear the market, but it also means that there aren’t anywhere near as many opportunities as there were in the past.”

Watch the interview below:

The Six Stages of the Creation of the State

JPMorgan Clients Are Worried That Ramp Capital Is Dead

Aristophanes, Central Planning, and the Enduring Appeal of Utopian Fantasies