The latest jobless print and unemployment figures are truly historic, tens of millions of Americans are out of work, and the real economy has crashed to depression levels. President Trump is attempting to reopen the severely damaged economy and force a V-shaped recovery by the time the presidential election is seen this fall. However, that is wishful thinking as the probabilities of an economic recovery are slim to none as hard data reveals the crash is one of the worst on records — it will not be until the back-half of the year that the true extent of the downturn will be realized.

This summer will be challenging for millions of folks, as high unemployment, continued economic turmoil, and household deterioration suggests a revival of the economy will likely not be seen. Morgan Stanley outlined last week that a recovery could occur in 2021 or even 2022. 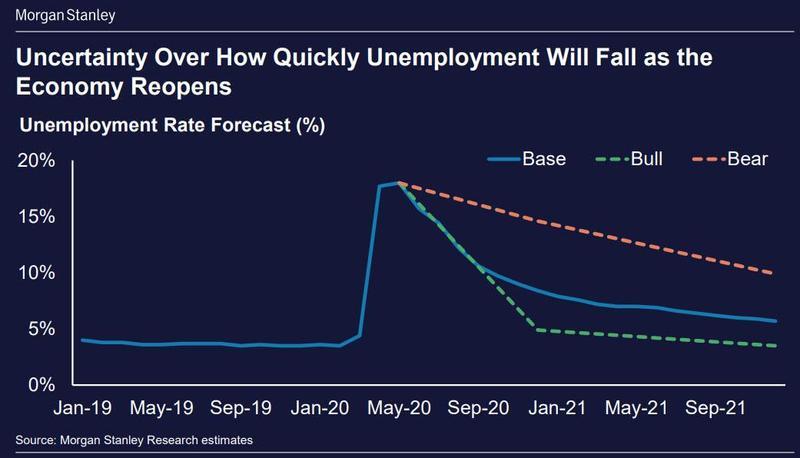 In late April, Scott Minerd, the CIO of Guggenheim Investments, said a recovery in the economy could take upwards of four years and “to think that the economy is going to reaccelerate in the third quarter in a V-shaped recovery to the level where the gross domestic product (GDP) was prior to the pandemic is unrealistic.” 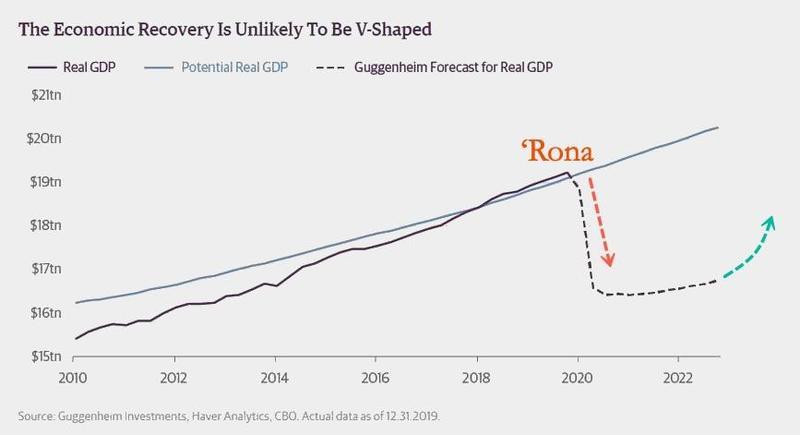 With several big names in the financial industry already calling a V-shaped recovery for this year “unrealistic” —  The New York Times on Saturday morning (May 9) — has just given the American people a dose of the reality of the economic devastation.

And we must note, today’s economic crash is much different than before. There’s an entirely new component to it where aggregate demand cannot be immediately switched on through intervention via government or central bank policies. Mainly because people are confined to their homes in stay-at-home public health orders during the COVID-19 pandemic. A similar instance was seen during the Hong Kong riots in late 2019 when the government attempted to stimulate its economy but failed to do so as people chose not to visit shops during the social unrest. This all suggests that traditional stimulation policies in a pandemic will likely be ineffective in driving consumers to stores for several reasons; many are broke and unemployed. Still, they haven’t received benefits, and the virus fears are driving consumer habits. Again, this is indicative of not a V-shaped recovery but more of a prolonged downturn — something equity markets fail to see at the moment.

For more color on this, Daily Mail has published photos from across America of economies that are reopening with very few people returning to shopping malls and or stores. Many are staying away from public areas because of pandemic fears. 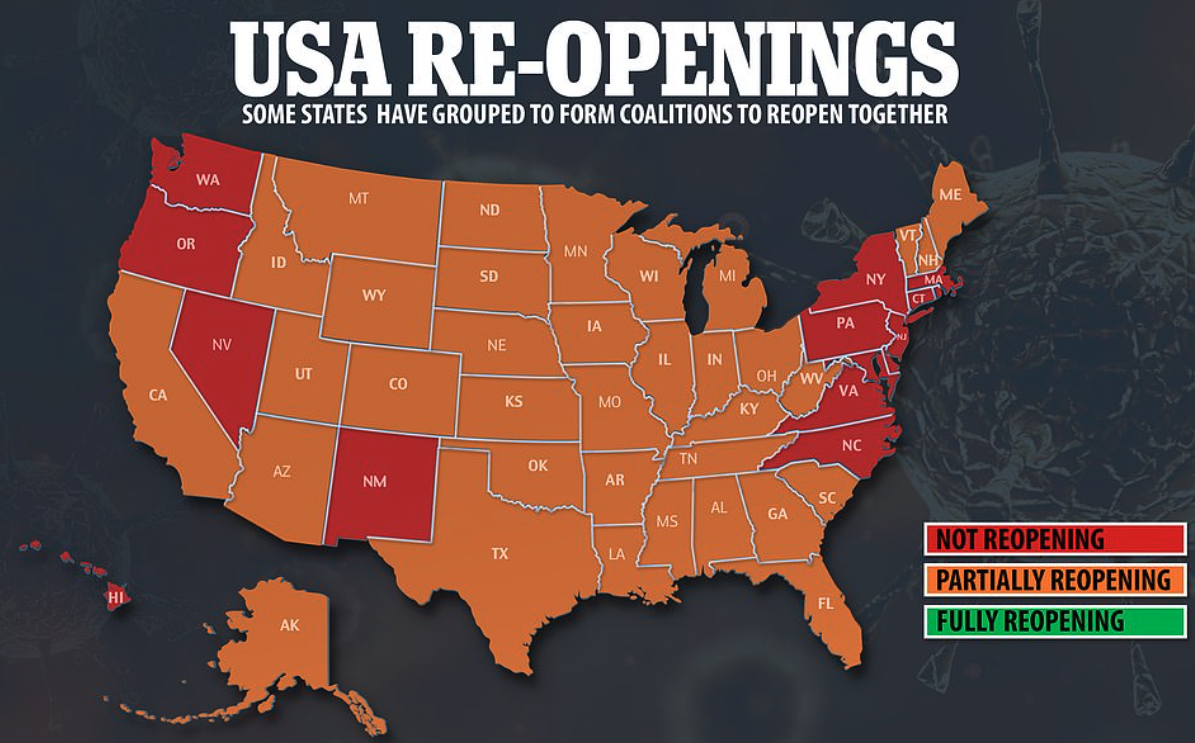 The bottom line is that there’s too much hope and hype of a quick return to normal, it will take years before the economy reverts to 2019 levels.