Richard Grenell, President Trump’s acting Director of National Intelligence who successfully pressured Adam Schiff (D-CA) into releasing bombshell transcripts from the Russia investigation, is now after former officials from the Obama administration involved in the so-called “unmasking” of former National Security Adviser Michael Flynn during his conversations with the former Russian ambassador following the 2016 election, according to ABC News.

“Unmasking” is a term used when the identity of a U.S. citizen or lawful resident is revealed in classified intelligence reports. Normally, when government officials receive intelligence reports, the names of American citizens are redacted to protect their privacy. But officials can request that names, listed as “U.S. Person 1,” for example, be unmasked internally in order to give context about the potential value of the intelligence. Unmasking is justified for national security reasons but is governed by strict rules across the U.S. intelligence apparatus that make it illegal to pursue for political reasons or to leak classified information generated by the process.

And much like Obama’s IRS targeting scandal, US government capabilities were exploited to accomplish political objectives.

Grenell reportedly visited the Justice Department last week to request the list of individuals, according to an official who spoke on condition of anonymity.

His visit indicates his focus on an issue previously highlighted in 2017 by skeptics of the investigation into the Trump campaign’s contacts with Russia, specifically allegations that former officials improperly unveiled Flynn’s identity from intercepts of his call with former Russian ambassador Sergey Kislyak.

Grenell’s visit came the same week that Attorney General William Barr moved to dismiss the criminal case against Flynn following his guilty plea for lying to the FBI about his conversations with Kislyak. –ABC News

After Obama National Security Adviser Susan Rice was outed as the ringleader of an unmasking campaign, the Wall Street Journal reported that she wasn’t the only administration official to participate in Flynn’s unmasking. 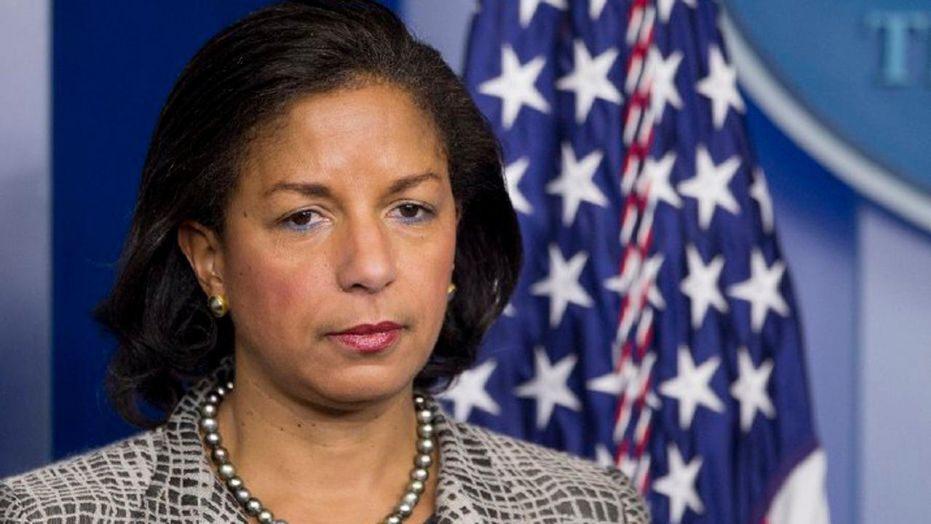 The news comes after the DOJ dropped all charges against Flynn, after several unsealed documents revealed that the FBI was more interested in ensnaring him in a perjury trap – after the agency’s own DC field office advised that they were barking up the wrong tree. Under pressure due to legal bills and an FBI threat to pursue his son, Flynn caved and pleaded guilty to lying about his communications with the Russian ambassador.

“They did not have a basis for a counterintelligence investigation against Flynn at that stage, based on a perfectly legitimate and appropriate call he made as a member of the transition,” Barr told CBS last week.

Will Grenell unmask the unmaskers?

• @GenFlynn was wrongly targeted.
• The Steele Dossier was made-up.
• The Russia-collusion narrative was a farce.

Obama’s White House and Justice Department led the way on these lies. Time for Susan Rice, James Clapper, and Loretta Lynch to answer for what transpired.

Over 9 Million US Families Fear They Can’t Afford Food Next Month: Census Survey