President Trump and Chief of Staff Mark Meadows have issued a memo to all who work in the West Wing that masks must be worn at all times inside the building except when at one’s desk, WSJ reports.

The decision is notable since the White House actually seems to be reacting to criticism and improving its policy on masks after President Trump and VP Pence were both called out for not wearing masks in public. 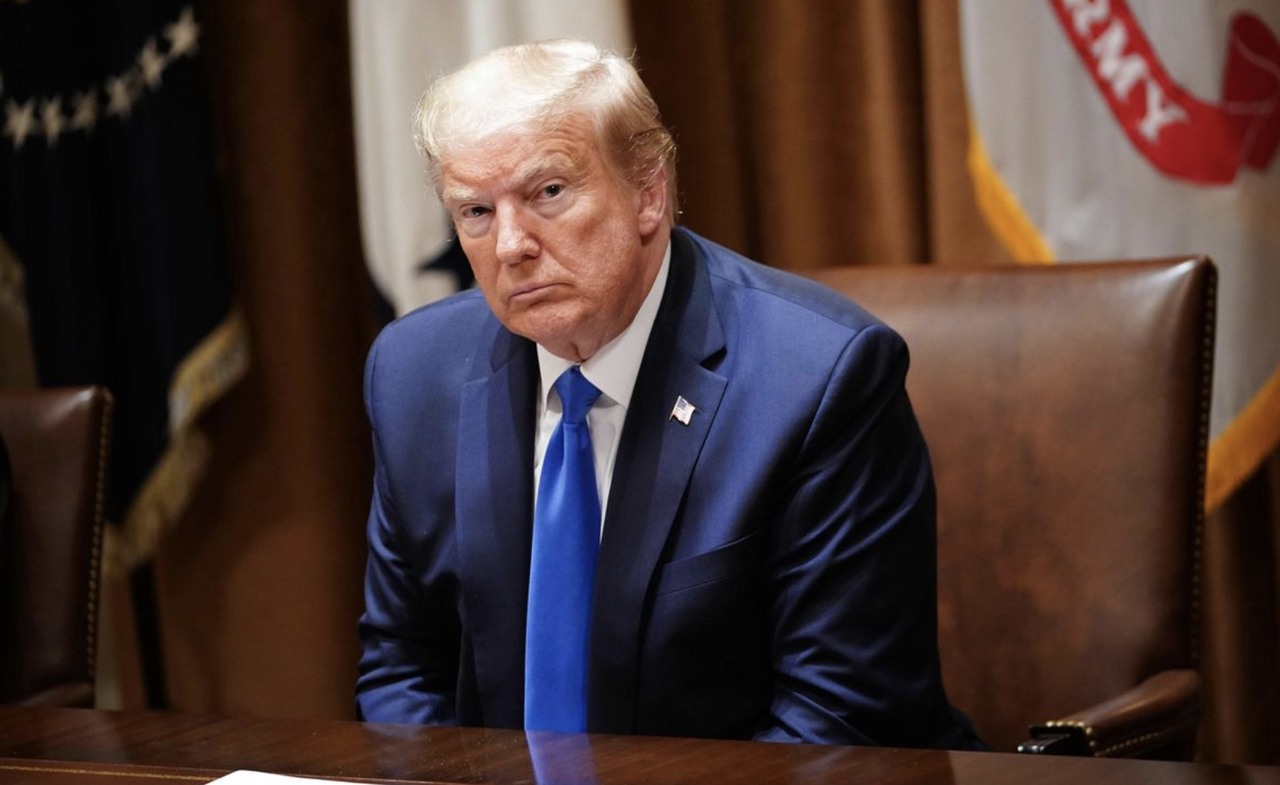 Two White House staffers tested positive for COVID-19 last week, and VP Pence has said he will be working in quarantine after being exposed to an aide who tested positive. Pence in particular has endured criticism for neglecting to wear a mask during a visit to the Mayo Clinic.

President Trump reportedly “erupted” at his aides for purportedly failing to prioritize his safety.

Notably, the press has painted Trump as someone who has recklessly refused to wear masks, setting an example that critics say has confused the public (though we’d argue the conflicting research about the efficacy of masks and initial recommendations that they only be worn by the sick are probably caused more confusion).

And for those who are tempted to argue that the “science” has changed, keep in mind. Aside from maybe one or two additional non-peer-reviewed studies, not much has changed in terms of the available research. It’s just that the West, for whatever reason, didn’t accept the precautionary mask culture, until its leaders decided it might help the public take things a little more seriously.

Of course, President Trump probably doesn’t really need to wear a mask since nobody every really gets within six feet of him, except for his closest aides, foreign leaders and other politicians.

Trump has said he doesn’t believe wearing  a mask is “appropriate” for public duties: “I think wearing a face mask as I greet presidents, prime ministers, dictators, kings, queens, I don’t know. Somehow, I don’t see it for myself. I just don’t.”

Why This Bubble Economy Keeps Going and Going

Buchanan: China, Not Russia, Is The Greatest Threat