Last night, UK PM Boris Johnson laid out the broad strokes of the first phase of Britain’s reopening even as the outbreak inside the country continues to rage. He accompanied the announcement, which focused on 5 simple principles with promises of more details to come on Monday, by unveiling a new slogan “stay alert.” 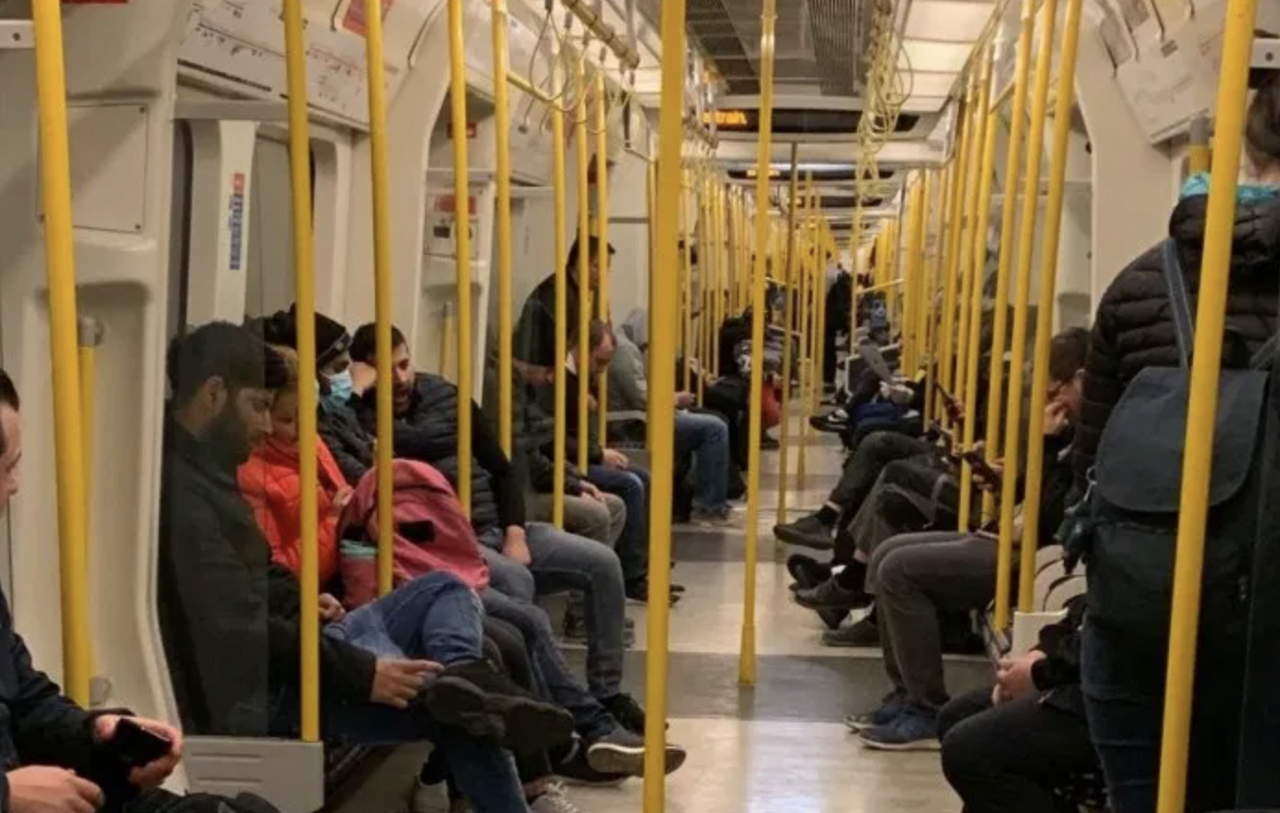 Almost immediately, officials in Scotland and Wales criticized the slogan for potentially promoting bad behavior. On Monday, the British tabloid press published some reports suggesting they might have been correct.

According to Metro UK, many trains on London’s underground train network known popularly as “the Tube” bustling with commuters Monday even as Johnson urged that every Briton who could continue to work from home to continue to do so. 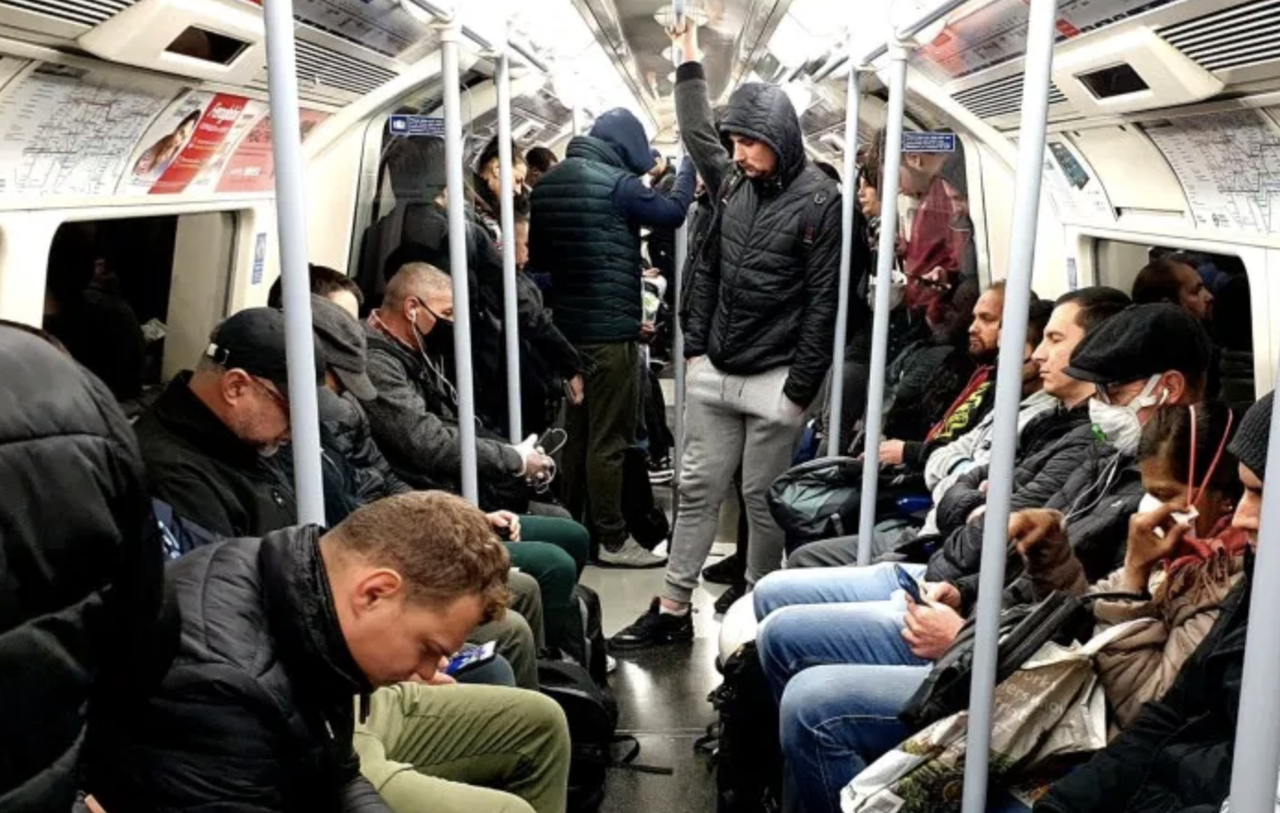 If commuters had no other choice, Johnson promised trains would be running, but during his speech, he beseeched Britons to travel to work by any other means – either in a private car, or – better yet – by biking or walking – if they absolutely needed to return to the office now that the ‘Stay at Home’ order has been lifted.

Everyone has a role to play in helping to control the virus by staying alert and following the rules.

This is how we can continue to save lives as we start to recover from coronavirus.#StayAlert pic.twitter.com/2z9yl1Fxs4

Unsurprisingly, roads heading into London from the suburbs were also jammed.

One doctor who spoke with Metro said he worried commuters would ignore the government’s guidance, despite Johnson’s insistence that fines would be substantially increased for anybody caught violating the rules during the second phase.

“Based on what we have been seeing in London over the past few weeks about some people not following the rules, I am not sure they will follow the two-metre distancing rule when travelling” he said. Traffic in London as some workers encouraged to return to jobs.

“We have only just got past the peak (of the virus) and I think we need to see a longer period of things being sustained at this level. If we stop social distancing, we are going to see it back in three weeks.”

Construction worker Peter Osu, 45, complained about the crowding on the tube during an interview with a Metro UK reporter at Waterloo station, where every other bench was taped off: “I am nervous about going back because I have a family and they have been isolating since the start. I feel like I am now putting them at risk. People were sitting close together on the Jubilee line (Tube) and others were having to stand. There was no two-metre spacing. This is the first day, can you imagine what it’s going to look like by the end of the week? ‘It is not right at all. I listened to the Prime Minister yesterday and I thought it does not make sense.”

That certainly doesn’t bode well for the national figures, as infections have largely been centered in London.

If History Still Matters, Silver Is Poised For A Huge Move

How Chile’s Protesters Get Inequality and Poverty Wrong