A Look At The Great Depression Through The Sears Catalog

A Look At The Great Depression Through The Sears Catalog

The slide, and recovery, from the depths of the Great Depression is on full display in the once iconic Sears catalog. But what really stands out is the increasing presence of modern appliances like blenders, vacuums and washing machines. Rural electrification was one of the Depression’s big infrastructure projects, a good reminder of what is possible even in hard times.

Stay at home life in New York City is getting pretty old and dull after 8 weeks confined to an apartment. My wife Misty and I took a walk around the block this morning and stopped in at CVS to buy a few things. It felt like a big outing…

At least the mail still brings some novelty, and yesterday I received fresh from an eBay seller an original 1938 Sears Roebuck catalog. It adds to the small collection of Great Depression ephemera we have discussed with you in prior Story Time Thursdays. Last week we compared the 1929 and 1932 editions of these time capsules of the American consumer experience to show you how much things changed from the top of the Roaring 20s to the depths of the Great Depression.

With the 1938 catalog we can now examine the changes that occurred from the bottom of the Depression in 1932 through the recovery as the decade progressed. We’ll take a few detours to highlight notable shifts in merchandising/ consumer behavior.

#1: Page count as a proxy for US economic growth. Sears, like so many large companies, did much better in the Great Depression than smaller operations. Yes, exactly like Amazon today… But printing and mailing large catalogs to a third of American households (Sears’ market share at the time) still cost real money so page count mattered to the bottom line. Here is the history of total Sears catalog pages from high to low to high again:

Takeaway: it took 10 years for the Sears catalog to bulk back up to its 1929 heft, just as it took the American economy the same time to recover back to its old levels of GDP.

#2: Demand for different sorts of merchandise shows where consumer attention shifted between 1932 and 1938; here is the change in category page count over those 6 years:

Takeaway: put aside the obvious cyclicality of categories like household durable goods, and the 1930s technological disruption of mass electrification is the other notable if hidden force behind these page category variations. During the decade of the 1930s the percent of American households with electricity went from barely half (58%) to a large majority (80%). That not only explains the 62% increase in home appliance page count, but also the first category, which includes fabric. Electric sewing machines dramatically decreased the time required to make one’s own garments. The Greatest Generation was famously parsimonious, but they still adopted new technologies just as we do today.

Here are women’s day wear dresses, from the first page of each catalog’s selection. Note that every dress in 1938 has an elaborate story around it while 1932 offers more affordable options and less flowery descriptions:

In men’s suits, Sears’ approach to merchandising changed dramatically from 1932 to 1938. In the depths of the Depression they started the catalog’s section with a price-leading product. In 1938, the first page of the section showed a suit costing 2x as much, even though there were more affordable options listed on subsequent pages. 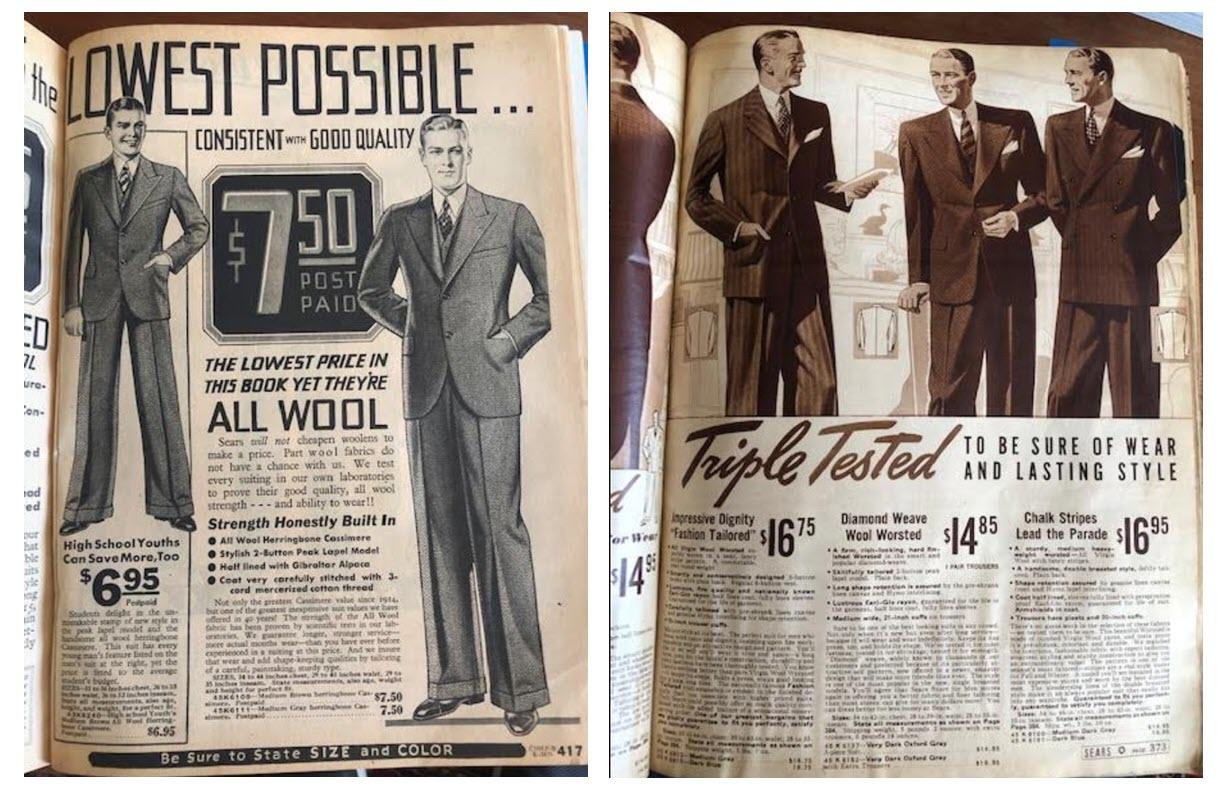 Takeaway: the Great Depression is synonymous with deflation, but the examples here are a good reminder of how difficult it is to measure inflation when spending patterns shift dramatically. Consumers substitute quite readily between options as they manage expenses. Did men’s apparel really see 100% inflation in 6 years? No… It’s just that Sears was confident enough in the economy to lead with a more expensive offering in 1938. That’s “sort of” inflation, but does it count? To an economist doing hedonic adjustments the answer is “No”. To a consumer, it feels more like “Maybe”.

#4: The coolest thing about the 1938 catalog is that it features “Version 1.0” of many now-ubiquitous household appliances. The reason they appear at this time: the combination of electrification (the Great Depression’s biggest infrastructure program) and rising personal incomes after the 1932 lows for the US economy. 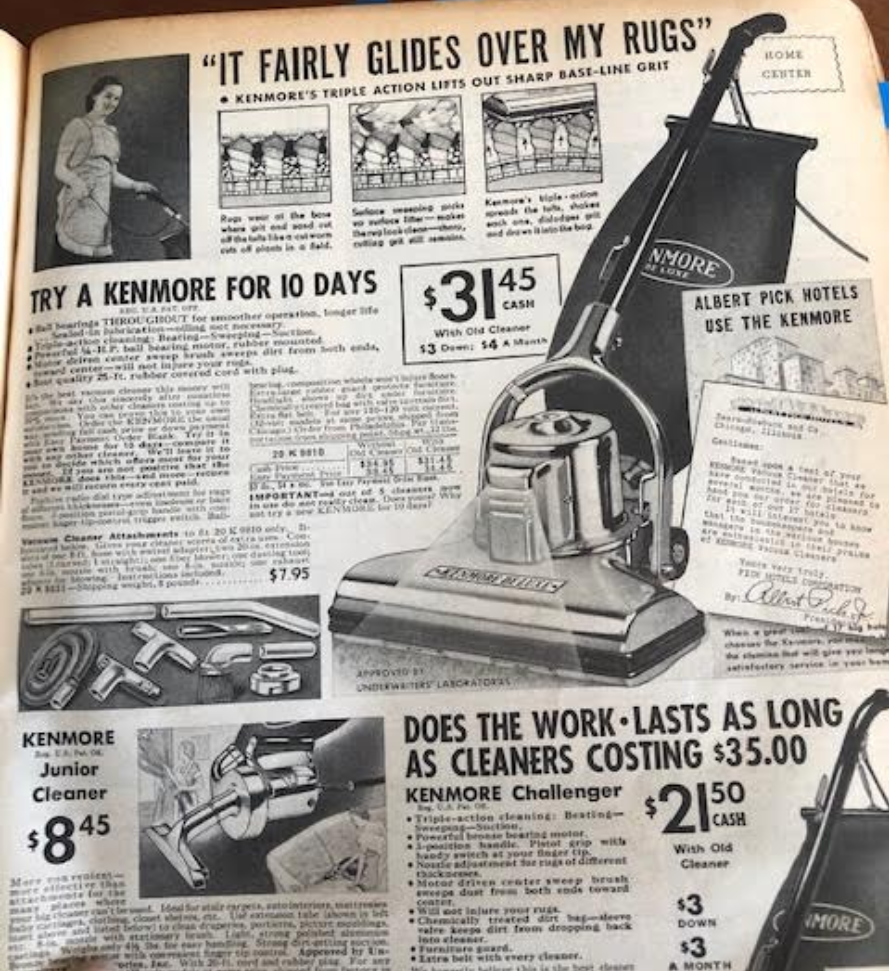 And a kitchen mixer with the most explicit substitution of capital for labor pitch you’ll ever see. 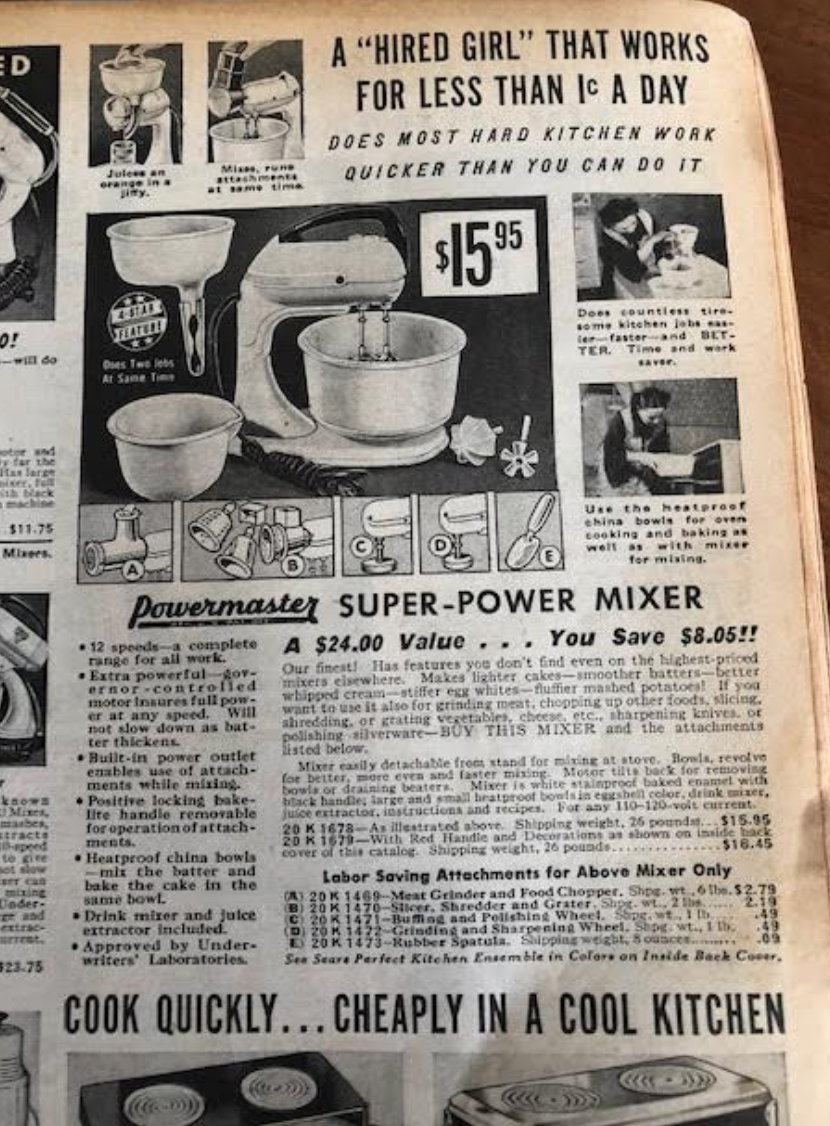 #5: We’ll wrap up with a look at the back cover of the 1938 catalog, the most prime piece of real estate in any mailer. The 1932 edition featured just one item: a plain white wood-fueled kitchen stove for $62 ($1,200 today), with ad copy that literally said, “The price is down to where you can afford it”.

By 1938 Sears had lowered their ambitions, putting a variety of stylish women’s shoes on the back cover at the low, low price of $1.60/pair ($30 today), but they also changed the tenor of their messaging as well. A product could be affordable, but also fun and even playful. A good reminder that whatever comes next for the US economy, business can adapt and even thrive. 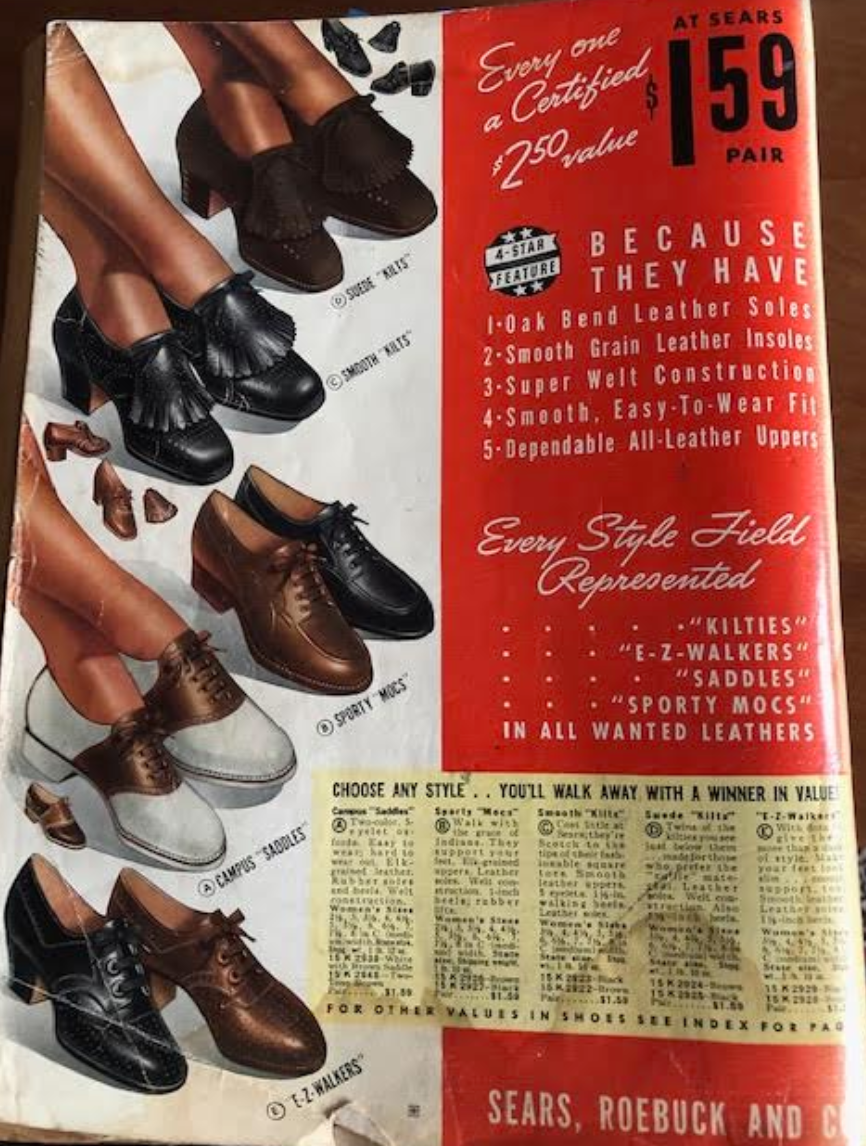 The Austrian Theory of Money

The Fed Will Restart QE In November: This Is How It Will Do It