A tit-for-tat border dispute has unfolded between Spain and France as both countries could soon impose quarantines on travelers.

At the moment, Spain has imposed a quarantine on French travelers ahead of the summer season. The new policy went into effect on Friday. France responded earlier this week and said a reciprocal measure to restrict arrivals from its neighbor would be imposed if Spain’s went into effect.

France, who wanted to avoid such measures, may have no other choice but to follow through since Spain’s is now in effect. It was not immediately clear when France would impose travel restrictions on Spain. 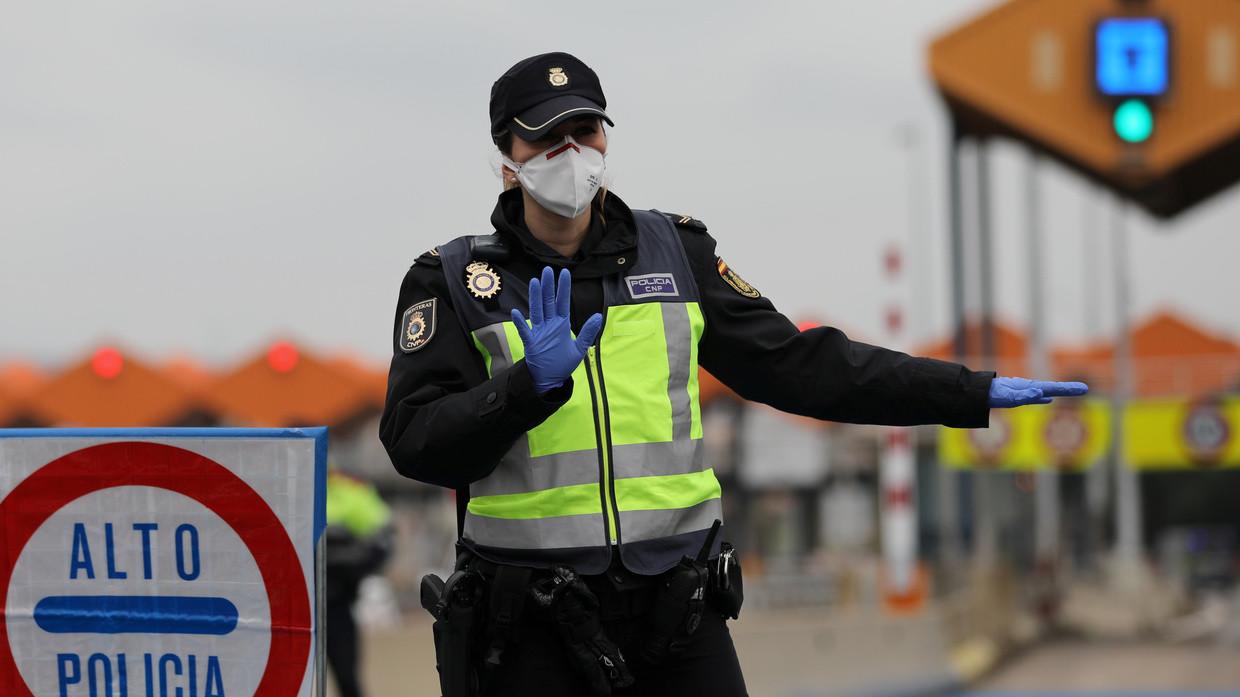 According to RT News, the Spanish government will subject all travelers from France to a 15-day quarantine. Earlier in the week, France’s proposed travel restrictions would force travelers from other countries (including ones from Spain) to a 10-day quarantine. Travelers would be expected to spend the duration of the quarantine inside their hotel or other accommodations, only allowed to travel for groceries or medical reasons. There was no word on how Spain would enforce its quarantine.

The border dispute between Spain and France comes as the EU Commission has published new guidelines on how to “reboot” the continent’s tourism industry in 2020 and beyond. The new guidelines state: “principle of non-discrimination,” member states should “allow travel from all areas, regions or countries in the EU with similar epidemiological conditions.”

The guidelines call for “free movement and cross-border travel” to reopen the continent’s economy. Tourism in Europe accounts for at least half of the global tourist market.

RT notes that Brussels has limitations on dictating border policy which could mean the current spat between both countries suggests that reopening the continent might be harder than previously thought:

However, the EU has no power to actually dictate border policy, and can only urge its members to go along with its proposals. Ultimately, each state is responsible for its own borders. Though Home Affairs Commissioner Ylva Johansson told MEPs last week that the Commission rejects selective border openings, that hasn’t stopped member states from making up their own rules.

Since Brussels has limited control over border policy among member states, this suggests reopening a borderless Europe is a distant dream and any hopes of a V-shaped recovery later this year have been put on hold.

This is a similar problem in the US. Some states are itching to reopen their economies while others are imposing further lockdowns. A sign that the economic recovery in both regions of the world will be uneven.