About two weeks before the 2020 Atlantic hurricane season begins, a tropical storm developed on Saturday night off the coast of Florida. Forecasters are expecting the storm could strike eastern North Carolina on Monday.

As of Sunday morning, Arthur is sustaining winds of 40 mph and tracking off the Southeast coast and will pass North Carolina’s Outer Banks on Monday. Meteorologists say there is a low probability the storm makes landfall.

Tropical storm warnings and watches have been posted for coastal and some inland parts of North Carolina via the National Weather Service (NWS). This comes just days after the state reopened beaches due to virus-related lockdowns. 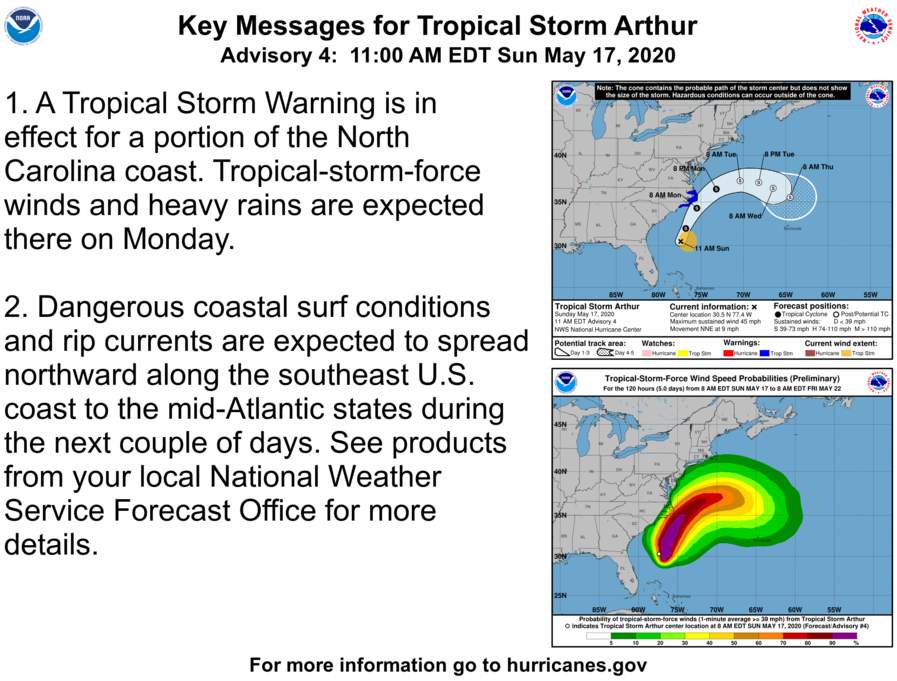 “Arthur is forecast to track to the north-northeast through Monday, a path which will take it very close to the Outer Banks of North Carolina,” AccuWeather Meteorologist Renee Duff said.

“There is a still the possibility that Arthur makes landfall where the barrier islands jut out near Cape Hatteras,” Duff said. 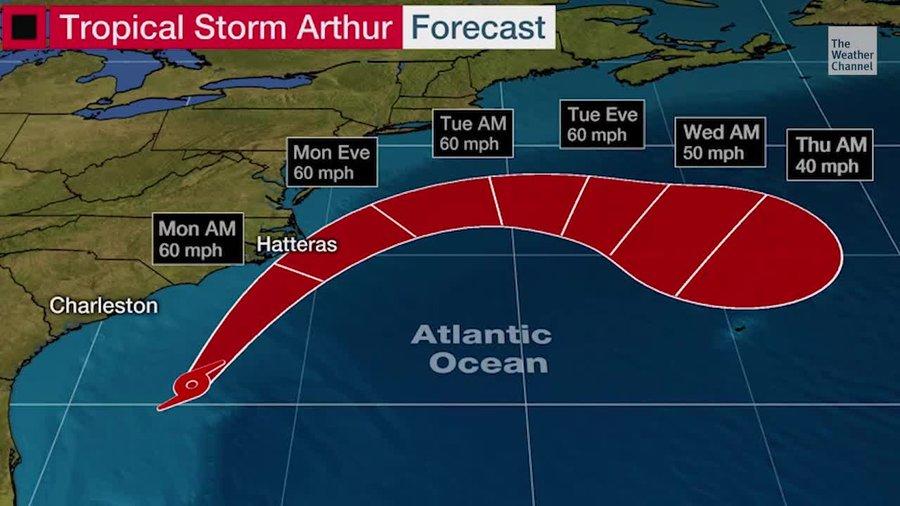 AccuWeather meteorologists say wind gusts could reach upwards of 60 mph across the Outer Banks into Monday as the storm passes through. 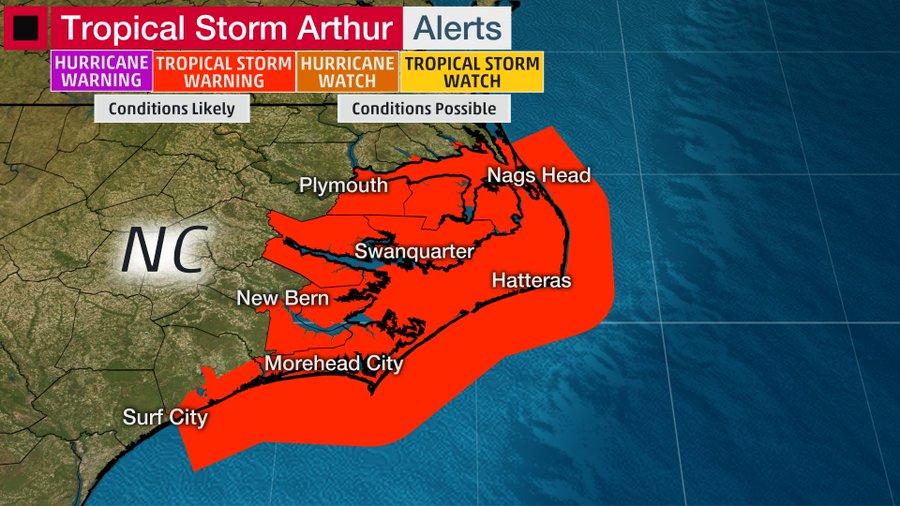 “Much of Arthur’s precipitation is out over the water, and will remain that way until the storm makes a closer approach to the East coast late Sunday night through Monday,” AccuWeather Meteorologist Brett Edwards said. 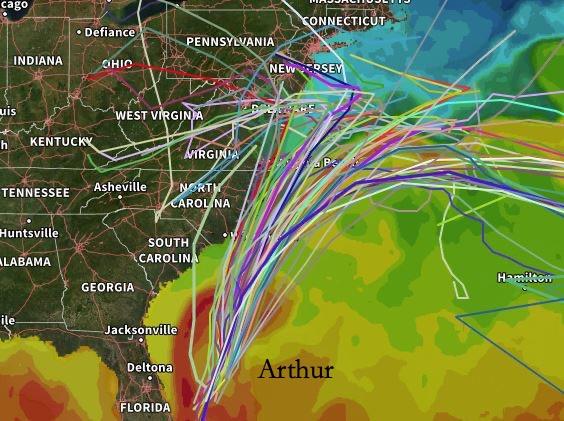 The million-dollar question is if the storm will hit the Outer Banks or just narrowly miss the coastal region and curl out to sea.

US Nukes Reportedly Delivered To Poland

Why a Wealth Tax Can’t Solve Our Problems