By Daphne Howland of Retail Drive

As protests against police killings of Black Americans spread worldwide, several brands pledged to join the fight for social justice.

Demonstrations erupted last week in the U.S. following the death of George Floyd, which two autopsy reports Monday listed as a homicide, after a policeman kneeled on his neck for over eight minutes.​

In some areas, retail stores were looted and damaged. Target and Nordstrom over the weekend closed locations in order to assess damage and ensure safety, but in statements lamented the deaths of Floyd and other recent victims and emphasized their support for the protestors’ social justice aims. 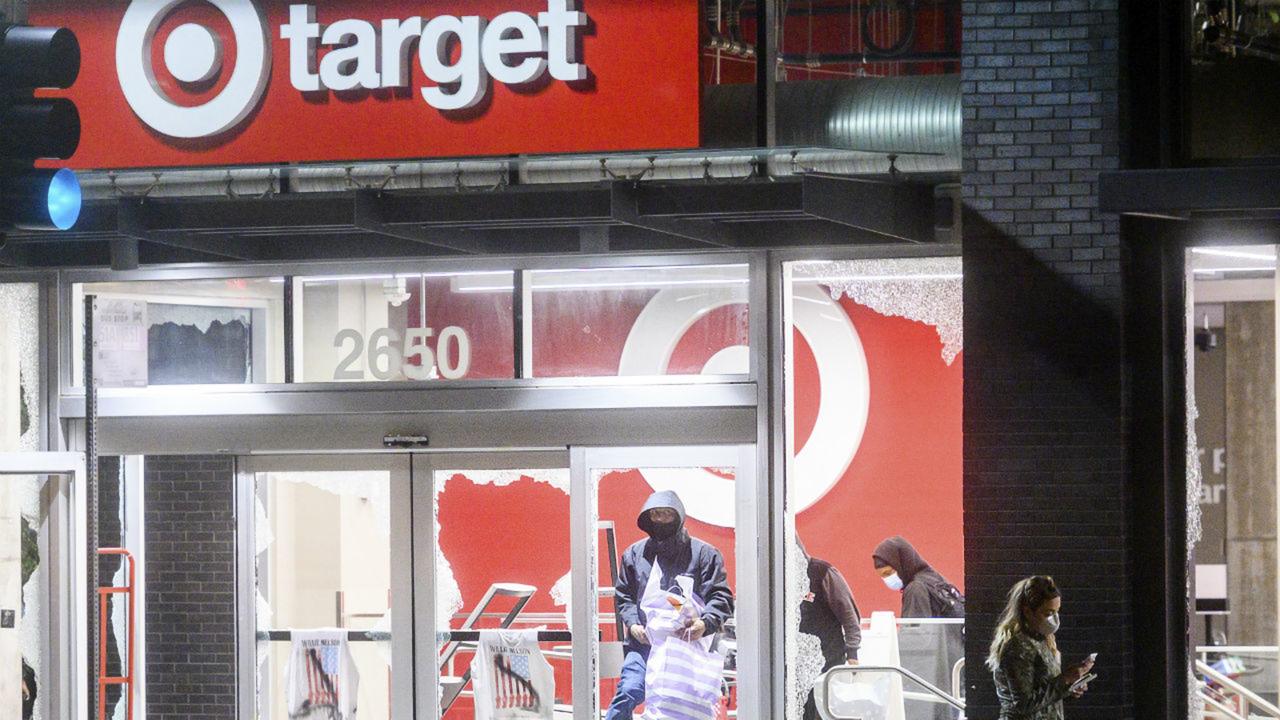 On Tuesday, Jide Zeitlin, the CEO of Tapestry and interim CEO of its top brand, Coach, went further. “We can replace our windows and handbags, but we cannot bring back George Floyd, Ahmaud Arbery, Breonna Taylor, Eric Garner, Trayvon Martin, Emmett Till, and too many others,” he wrote in a highly personal blog post on LinkedIn. “Each of these black lives matter.” (Emphasis Zeitlin’s.)

It wasn’t an easy letter to compose, he also said. “I sat down several times to write this letter, but stopped each time. My eyes welling up with tears. This is personal,” wrote Zeitlin, who is Black. “Over this weekend, over this last week, over a lifetime punctuated by sweltering summers of discontent.”

It is also personal for Marvin Ellison, CEO of home improvement retailer Lowe’s, who posted a public message to his employees. He noted that he “grew up in the segregated south and remember stories my parents shared about living in the Jim Crow South. During this time of Jim Crow, people of color were viewed and considered second class citizens.”

He said the company will provide resources for its leadership and support for communities. “I know many of you may be afraid as you try to determine what to say and what to do during these trying times,” he said, adding, “We need to remember that the best action we can take is to unite in solidarity and show that the legacy of racism and inequality has no place in our company, our hearts or in this world.”

What to say or do is now before many brands, especially those in fashion, according to Shawn Grain Carter, professor of fashion business management at the Fashion Institute of Technology. “Fashion reflects what is happening in the culture at large,” she told Retail Dive in an interview. “If you think about the 60s, fashion reflected the culture at large, and now we’re seeing it again in the 2020s. When you add social media, that reflection happens in a nanosecond, it’s reflected quickly and instantly. Many of these brands see this as an opportunistic way to capitalize on tragedy — but other brands have been consistent. If you don’t align your corporate values with the consumers’ core values, your brand will become nothing but a memory.”

Indeed, several brands took to social media to pledge solidarity with protestors and their dedication to change. Some also pledged donations. To name a few: Gap Inc. said it will give $250,000 to support the NAACP and EmbraceRace; Glossier will give out a total of $500,000 to Black Lives Matter, the NAACP’s Legal Defense and Educational Fund, the Equal Justice Initiative, the Marsha P. Johnson Institute and We The Protesters, plus another $500,000 in grants to Black-owned beauty businesses; Lululemon said it would give $100,000 to the Minnesota Freedom Fund, which is providing bail to arrested protestors; Ulta joined others in pledging financial support but declined to say how much.

But some brands garnered pushback on social media even so. Carter said that companies like Victoria’s Secret that remained tone deaf on social issues for so long will have trouble getting much respect now. “If you’re not going to be authentic in your messaging and your actions, consumers are very wise and savvy,” she said. “Then you have companies like Nike, who took the decision to hire Colin Kaepernick and allowed him to be the face of Nike, knowing that the NFL blacklisted him. And it resonated with consumers. This is structural discrimination and racism. People are tired of protests, they want results.”​

Nike in 2018 endured boycotts over a campaign featuring Kaepernick, who was blacklisted for kneeling during the pre-game singing of the national anthem to protest police brutality. Over the weekend, the brand posted an ad on Twitter taking back its iconic “just do it” slogan. “For once, don’t do it,” the ad read. “Don’t pretend there’s not a problem in America. Don’t turn your back on racism. Don’t accept innocent lives being taken from us. Don’t make any more excuses. Don’t think this doesn’t affect you. Don’t sit back and be silent.”

That didn’t help Nike be spared the wrath of the protesters who focused their looting on Nike outlets:

I guess ANTIFA and BLM don’t understand that Nike is a supporter of their cause. First target.

“The beautiful thing about the Adidas retweet is that it really showed the industry coming together and not trying to one-up each other — it was about doing the right thing,” Matt Powell, NPD Group vice president and senior industry advisor of Sports, told Retail Dive in an interview. “Brands have to be careful about their response. They have to make sure that their organizations are as great as they can be. There is an opportunity for businesses to “reevaluate who they want to be,” he said.

Alas, it appears that all this virtue signalling has been lost on the looters.

The Nike Store, Adidas Store, Flight Club, Round 2 and many other stores have all been broken into and looted. This is disgraceful. It really isn’t for George anymore, people are using this as an excuse to loot and destroy there “beloved cities” pic.twitter.com/oI4Lg7pwlw