Ahead of the fall academic year, American parents are asking one question: If schools reopen, will my child be safe from COVID-19?

Well, there’s some good news from Europe in the last several weeks. The Wall Street Journal has compiled a list of officials from countries who have overwhelmingly reported, that after a month or so of having education systems open, there are limited to no outbreaks of the virus.

Schools in Denmark, Austria, Norway, Finland, and Germany, have been operating for 1-2 months with no issue whatsoever about the virus. This is excellent news for American parents but also for stubborn US education officials who continue to shutter many school systems across the country for the upcoming academic year. 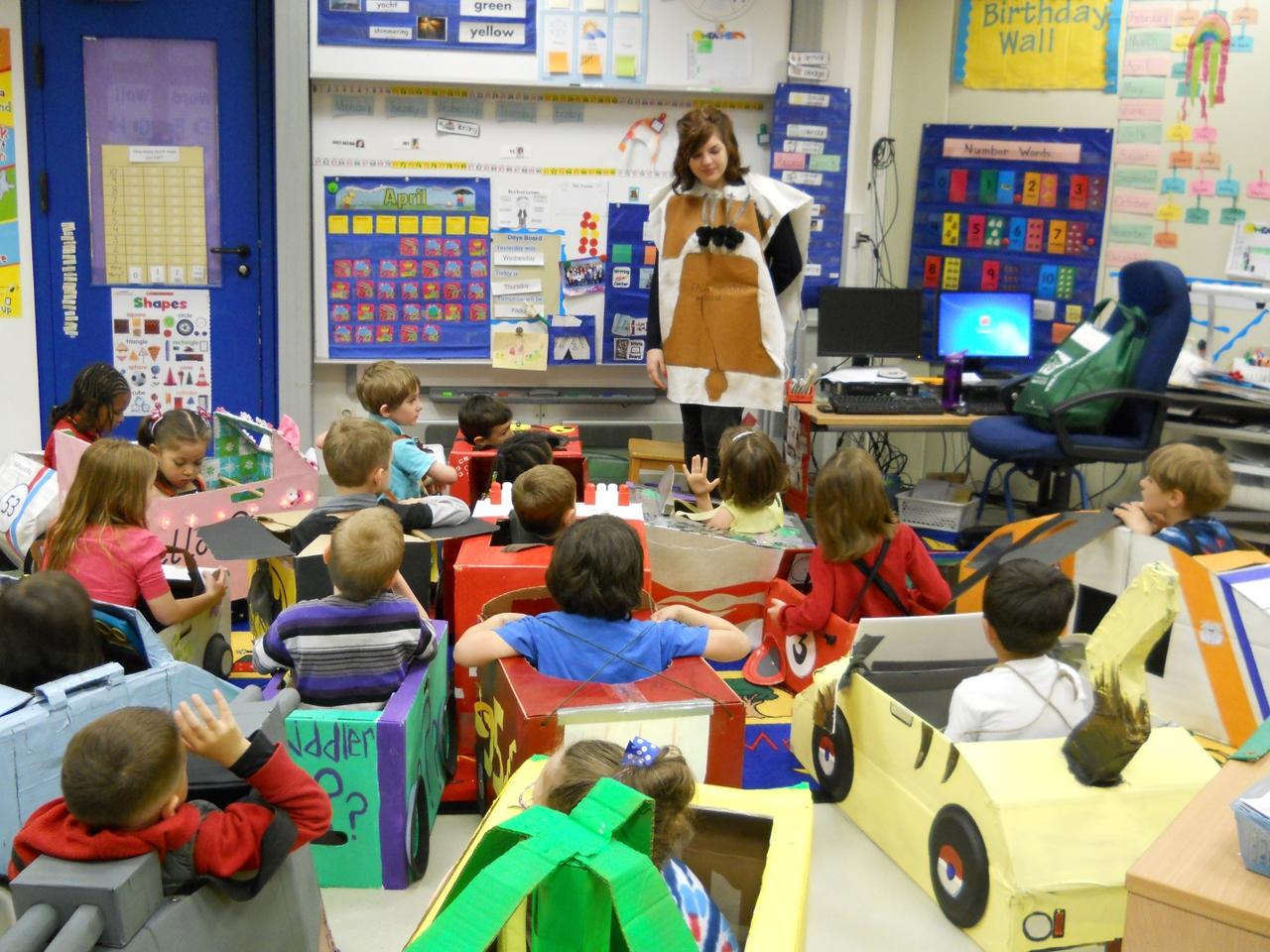 Denmark was one of the first Western countries to reopen schools in mid-April and has a tracing system for if an outbreak is detected.

“Our interpretation is that it may be that the children aren’t that important for the spread of infection,” said Tyra Grove Krause, a senior official with the State Serum Institute. Schools have imposed social distancing, air circulation, and new hygiene measures to reduce transmission risk.

Norweigan Education Minister Guri Melby said if infections rise in the country, education facilities will remain open. Melby reopened schools on April 20 and has yet to report any significant outbreak.

Austria reopened on May 18, so far, there has been no rise in infections at schools and kindergartens, a government spokesman said.

Schools in Germany have been opened for at least a month, with no increase in cases. However, cases have surged at migrant shelters, slaughterhouses, restaurants, and churches, while schools have been widely spared.

Finland opened schools on May 14, Mika Salminen, director of health security at the Finnish Institute of Health and Welfare, recently said, adding that no new cases have been reported at any schools and or day-care centers.

Professor Herman Goossens, a medical microbiologist, and coordinator of the European Union, said the main reason for no outbreaks at schools is because children have fewer ACE2 receptors the virus uses to enter the body.

Goossens said data from around the world showed children accounted for less than 1% of total infections.

Though German Health Minister Jens Spahn recently warned that “the state of science at the moment doesn’t allow for any real conclusions about how much children contribute to the spread of the virus…. There are different assessments, and that makes it especially difficult to make political decisions.”

It appears that children are less susceptible to contracting the virus. Maybe it’s time to reopen America’s schools… The longer schools are shut — the more protesting and rioting from millennials will be seen.

Markets Are Being Lulled Into A False Sense Of Accommodation

Rabobank: Free Speech And Free Markets Go Hand In Hand; We Have Neither