German police have reportedly taken former Wirecard CEO Markus Braun into custody after the former wunderkind executive’s house of cards finally came crashing down after WC finally acknowledged that more than $2 billion in cash missing from its balance sheet will likely never be found. 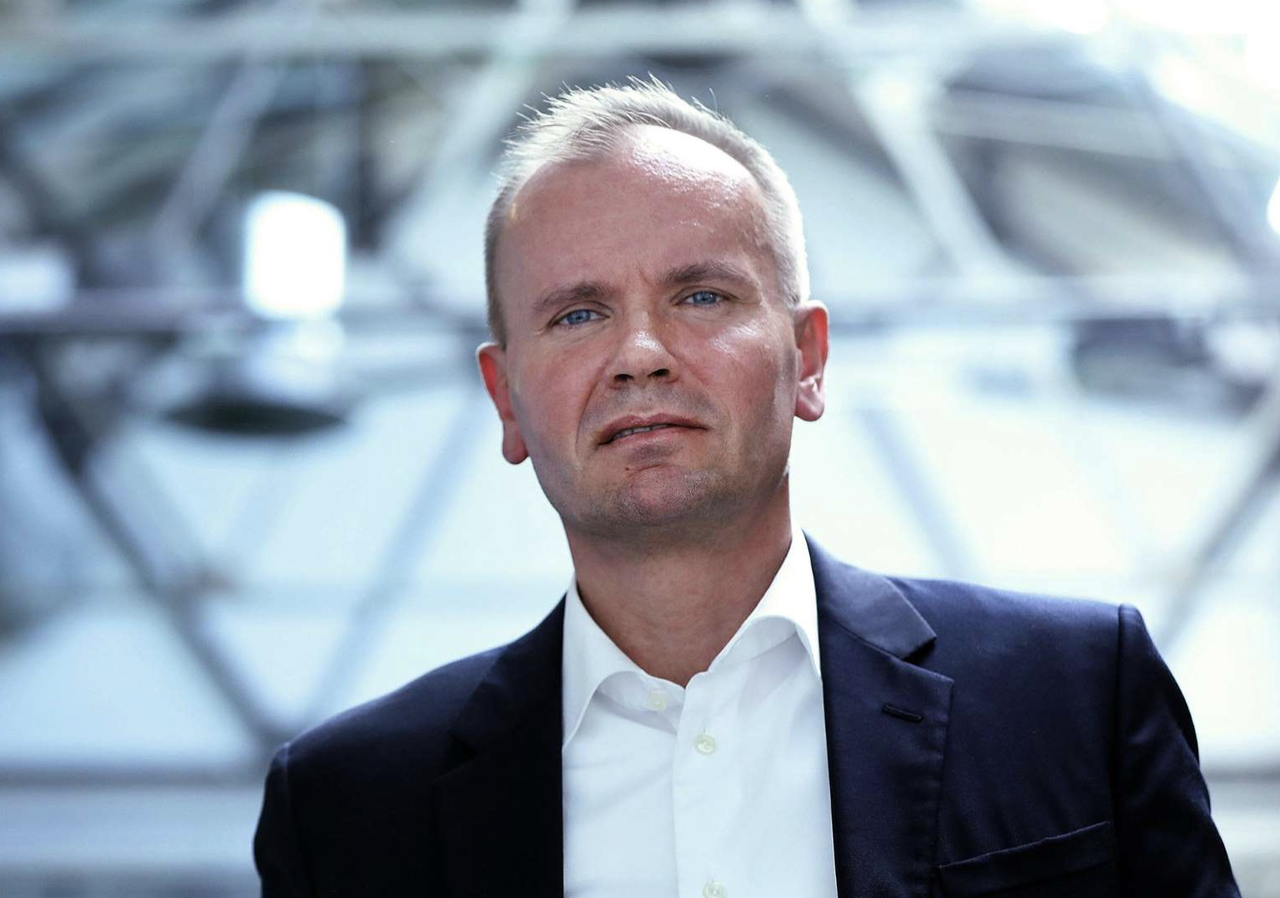 Following reports that prosecutors were preparing to make an arrest, Braun, who resigned last week, turned himself in Monday evening in Munich as officials prepare to bring charges against Wirecard for its brazen financial fraud.

Prosecutors said in an e-mailed statement that a judge will review whether he can be kept in custody.

The troubled payment processor – shares of which are steadily making their way toward zero – said it’s in discussions with creditors and is considering a “full-scale restructuring” after pulling its financial results and acknowledging that the missing billions will never be found.

Of course, Braun clearly deserves his comeuppance: Over the last decade, Wirecard has aggressively pursued journalists and analysts brave enough to go public with allegations of fraud and accounting abuses. Those claims turned out to be true, but not before Germany’s financial regulator, BaFin, outlawed short-selling of Wirecard shares and even pursued a journalist from the FT that published an extensive investigation into fraud at the company which was eventually proven correct – but not before BaFin tarnished the reputation of the reporter – the FT’s Dan McCrum – before he was eventually vindicated, per BBG.

One legal commentator told BBG that the situation couldn’t have been worse for Wirecard and Braun. A different lawyer described the scandal as “the biggest accounting fraud in Germany”.

“It’s a brutal development – it could hardly have turned out worse,” Oliver Kipper, a defense lawyer who isn’t involved in the case, said before Braun’s arrest. “You should know what happened to 1.9 billion euros of assets you have listed in your books.”

Even BaFin is too shell-shocked to apologize: “It’s a complete disaster we’re looking at,” said Felix Hufeld, head of BaFin, Germany’s top financial regulator, at a panel discussion Monday. “It’s a shame that something like that happened.”

Munich prosecutors accused Braun of inflating Wirecard’s balance sheet and sales volume by feigning income from transactions with so-called third-party acquirers, possibly in cooperation with other perpetrators. Neither the company nor Braun commented on the arrest to the American press.

U.S. stocks up on body bags in preparation for possible second wave of COVID-19 deaths

German ZEW: A First Glimpse Of The Consequences Of The Second Nationwide Lockdown