Another day, another article where we reach the inevitable conclusion of being absolutely dumbfounded that the NHTSA and the NTSB still allow Tesla vehicles on the road.

And, another accident scene… 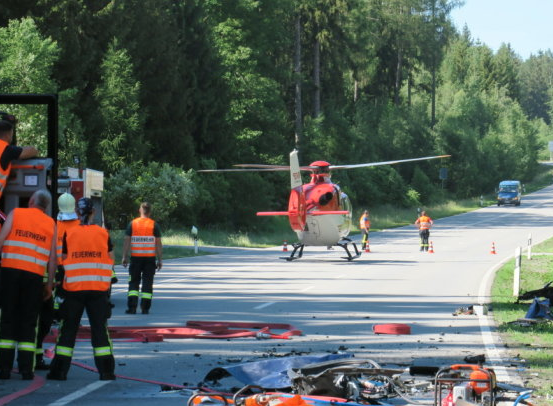 Today’s report comes from Germany, where according to FP, three women are now dead after a Tesla reportedly drove into oncoming traffic and collided head-on with another vehicle. The driver of the Tesla and her two children were only “slightly injured” but the car they hit had all 3 of its occupants killed. 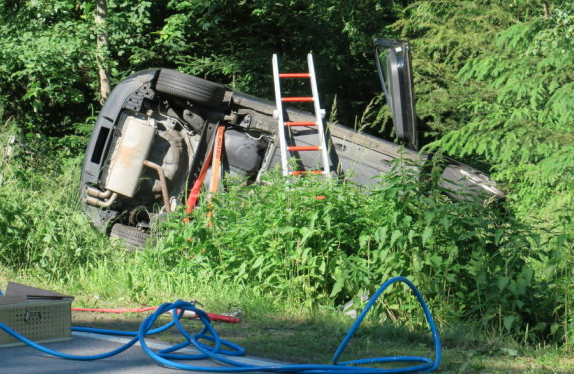 Others online have speculated online that the crash may have been caused by Autopilot, which may have had trouble with the road’s lines. You can see there are two solid lines on the road, as well as dotted lane dividers.

You can see why the autopilot was confused by the 2 lines… This is horrible, i dont care about losing money, but helplessly watching this f*cker kill people is breaking my heart. https://t.co/aAokonRTw1 pic.twitter.com/uvnHtKxxVF

Meanwhile, a German court recently ruled that Tesla’s use of the term “Autopilot” is misleading. The ruling, unfortunately, came too late for the three killed over the weekend. 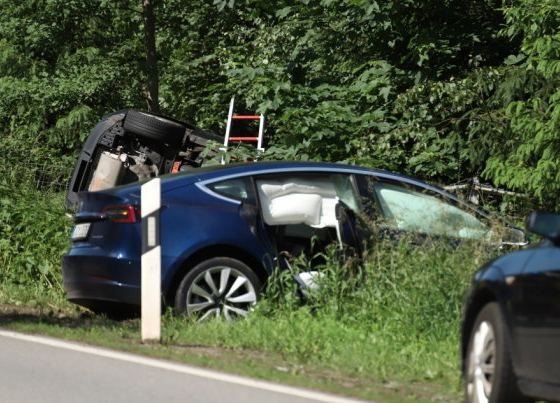 Video from the scene of the accident can be seen here: