As Valdis Dombrovskis complains to ESMA about the epic lapse by Germany’s Bonn-based financial regulator, BaFin, the German government is scrambling to save face. Not only are Chancellor Angela Markel and Finance Minister Olaf Scholz worried about scrutiny from Brussels, but a team of savvy litigators leading a major class-action lawsuit against the German government for failing to protect investors is also threatening to win an embarrassingly large settlement that could further erode the German government’s finances as it struggles to justify its break with the “frugal four”. 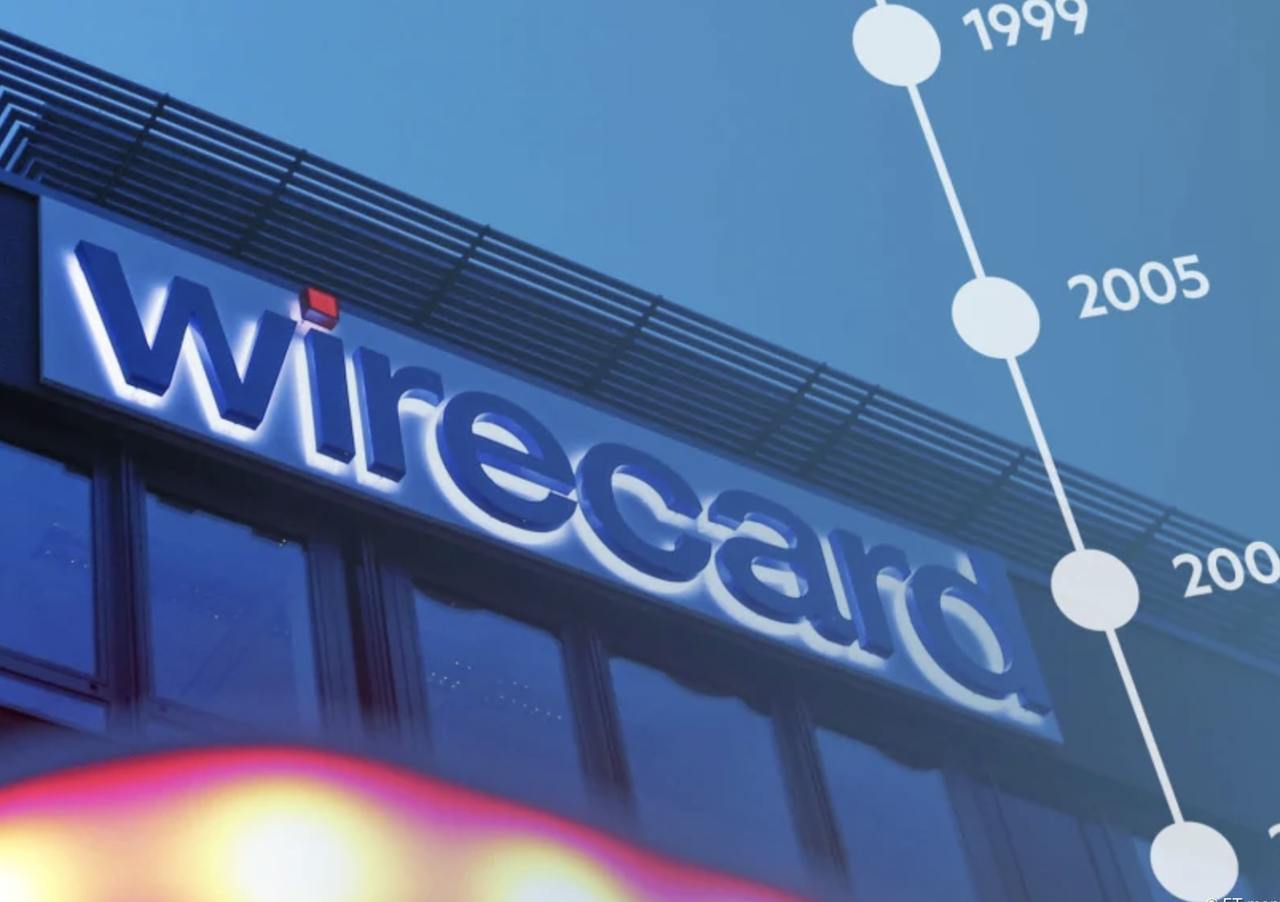 So, what is Berlin’s plan to try and improve oversight of public companies in the wake of the biggest accounting scandal in postwar German history? Well, it looks like the plan is to hand more power to BaFin, the regulator that’s largely responsible for dropping the ball in the first place. When the FT published whistleblowers’ claims alleging accounting fraud at the company’s Asian business, BaFin reacted by banning short-selling in Wirecard shares, and launching investigations into one of the FT reporters investigating Wirecard.

Instead of inviting a serious rethink of its regulatory framework, Berlin is trying to shift the blame for these failures entirely on to an industry group that had contracted with the German government, essentially allowing the major accounting firms auditing the biggest German companies to regulate themselves.

The government will terminate its contract with the country’s accounting watchdog, the Financial Reporting Enforcement Panel, as early as Monday, according to officials briefed on the matter. The power to launch investigations into companies’ financial reporting would then be handed to BaFin, Germany’s financial regulator, the officials said.

FREP, a private-sector body with quasi-official power, monitors the financial reporting of listed companies on behalf of the government. “What the Wirecard affair has shown is that…self-regulation by the auditors doesn’t work properly,” Jörg Kukies, Germany’s deputy finance minister told the Financial Times. “So we will inevitably have to question whether the bodies that currently regulate the industry should continue to do so in their current form.”

It begs the question: If Germany is so worried about the reputation of its financial services industry (which it certainly should be after suffering a collapse on par with Enron) why does it simply think handing even more power to BaFin will solve the problem? Not only are the top officials at the regulator still in control, they responded to the scandal with the boilerplate apologies and platitudes, but said little about actual reform, aside assuming more power to aggressively investigate companies after being alerted to potential wrongdoing.

The Wirecard affair has proved highly embarrassing for the German government, which fears it could damage the reputation of the country’s financial services industry. Through her spokesman, Chancellor Angela Merkel on Friday described the case as “alarming”, while Olaf Scholz, finance minister, called it “a scandal which is almost unprecedented in the world of finance.”

“We should see the Wirecard story as a signal to address these problems, which have existed for quite a long time now, and to find radical solutions,” Mr Kukies said. “Only then can we contain the fallout from this affair.” Mr Kukies, a former Goldman Sachs banker who joined the finance ministry in 2018, said BaFin “currently has very limited powers” to oversee accountancy firms in Germany. “We have to think about how the regulatory regime should be changed,” he added.

Instead, Scholz has defended BaFin, claiming its decision to ban short selling in Wirecard shares was justified, and despite offering a “scathing criticism” of his own actions (per BBG) BaFin President Felix Hufeld remains in charge, and has no plans to resign. He largely blamed the failures on the auditors, despite BaFin’s very real actions to act as de facto lapdogs for Markus Braun and Wirecard management.

As one twitter wit joked, the German government might as well “cancel audits completely, ban short selling completely, and make negative opinions about German companies illegal.  BaFin can oversee the application of the rules, without oversight. Make Braun head of Bafin. Problem solved.”

Famed short-seller Muddy Waters joked that the decision was tantamount to putting OJ Simpson in charge of Family Court.

That makes sense. While Germany is busy pursuing such sensible reforms, why don’t they appoint OJ Simpson to run their family court system?

For those who haven’t been following the scandal, here’s what happened: Via a complex shell game involving Wirecard’s parent entity in Germany its regional subsidiaries, the company was able to hide the missing ~$2 billion (€1.9 billion, technically speaking) from its auditor, Ernst & Young, for three years, as we explained a few days ago. Of course, it’s not like EY looked very hard; indeed, it never even bothered to check on the funds that Wirecard said were stashed in a special account in Singapore.

Now, Wirecard CEO Markus Braun is out on bail, and the DAX 30 is one company short. But most importantly, the scandal showed that payments is just one more area of the European financial system that is poorly regulated, and easily exploited, not unlike its AML controls.

What Amazon, Nike, Uber, and Disney Do With Their Money