Update (0920ET): Iran’s call for the arrest of President Trump has been dismissed as “a propaganda stunt” by the Trump Administration’s special representative for Iran, Brian Hook.

A top Iranian prosecutor has called for the arrest of President Trump and dozens of other Americans for their involvement in the “brutal murder” of former IRGC General Qassem Soleimani in Baghdad.

According to the AP, “the charges underscore the heightened tensions between Iran and the US since President Trump unilaterally withdrew America from Tehran’s nuclear deal with world powers,” though President Trump “faces no danger of arrest.” 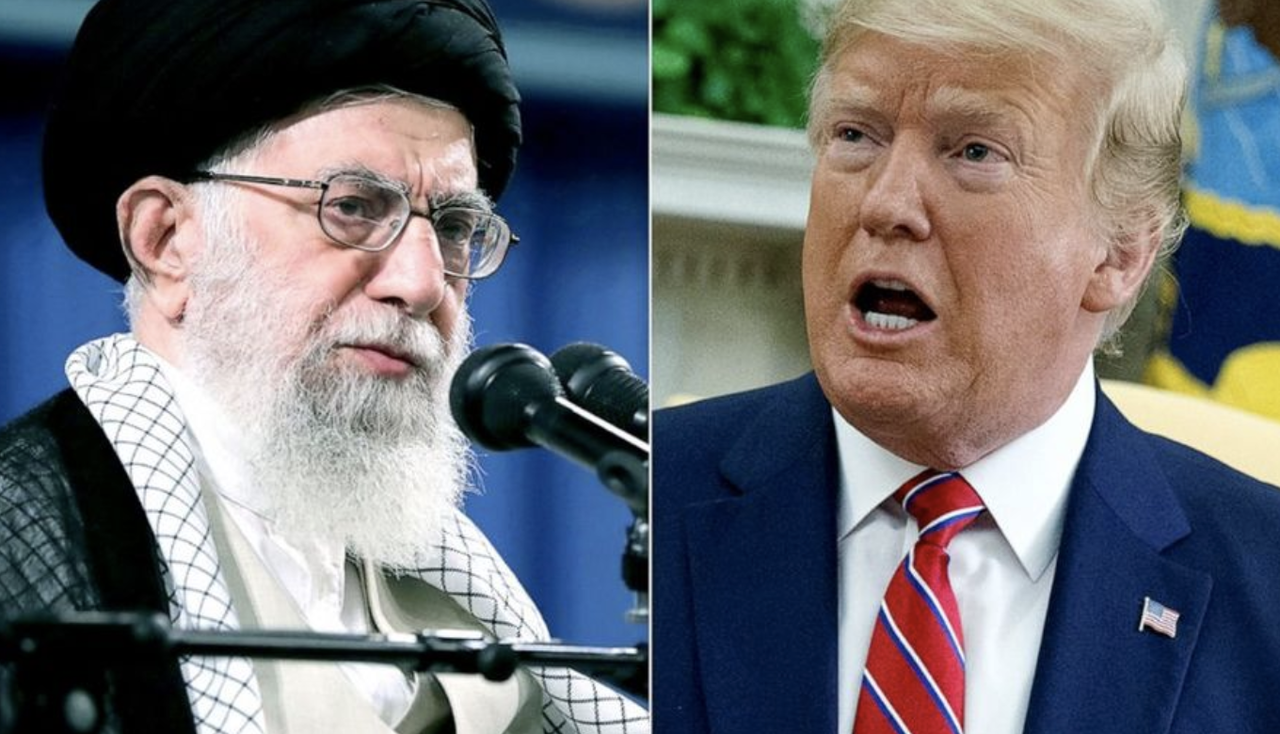 Iran’s state-run IRNA news agency reported Monday that Tehran prosecutor Ali Alqasimehr has accused Trump and more than 30 other Americans (whom Iran believes were involved in planning and executing the Jan. 3 strike that killed Gen. Qassem Soleimani in Baghdad) of “murder and terrorism charges”. The identities of those other than Trump weren’t disclosed, however.

After filing the charges, Alqasimehr on behalf of Iran reportedly requested an  Interpol “red notice” be issued calling for the arrest of Trump and the others, which represents the highest level arrest request issued by Interpol. Local authorities end up making the arrests on behalf of the country that request it. The notices cannot force countries to arrest or extradite suspects, though they can put subjects at risk of arrest or detention if they travel abroad.

Interpol hasn’t commented on the requests, suggesting that it isn’t taking Iran’s petition seriously. Interpol’s guidelines for red notices explicitly states that the agency can’t get involved in political issues.

Soleimani, the head of the IRGC’s Quds Force (an international arm tasked with coordinating terror attacks in accordance with Iran’s interests around the world) was killed during the opening days of 2020, kicking off what has been a year of non-stop news and activity as both Iran and the US were soon hammered by the coronavirus as it spread internationally from Wuhan, China.

For Americans, War Has Always Been A Spectator Sport

“This Was Totally Out Of The Blue”: Global Stocks Crash As Trade Talks Collapse