Roughly half a million Chinese living in Hebei Province (not Hubei, Hebei), a province in northern China that surrounds Beijing (which operates as an independent ‘national city’) are under lockdown, but in an effort to try to convey just how prepared Chinese public health officials are for another outbreak (keep in mind, the WHO’s “independent” delegation of investigators is expected to arrive in China next week) they’ve warned every English-language media outlet that will listen that officials have identified another potentially pandemic-quality flu pathogen. 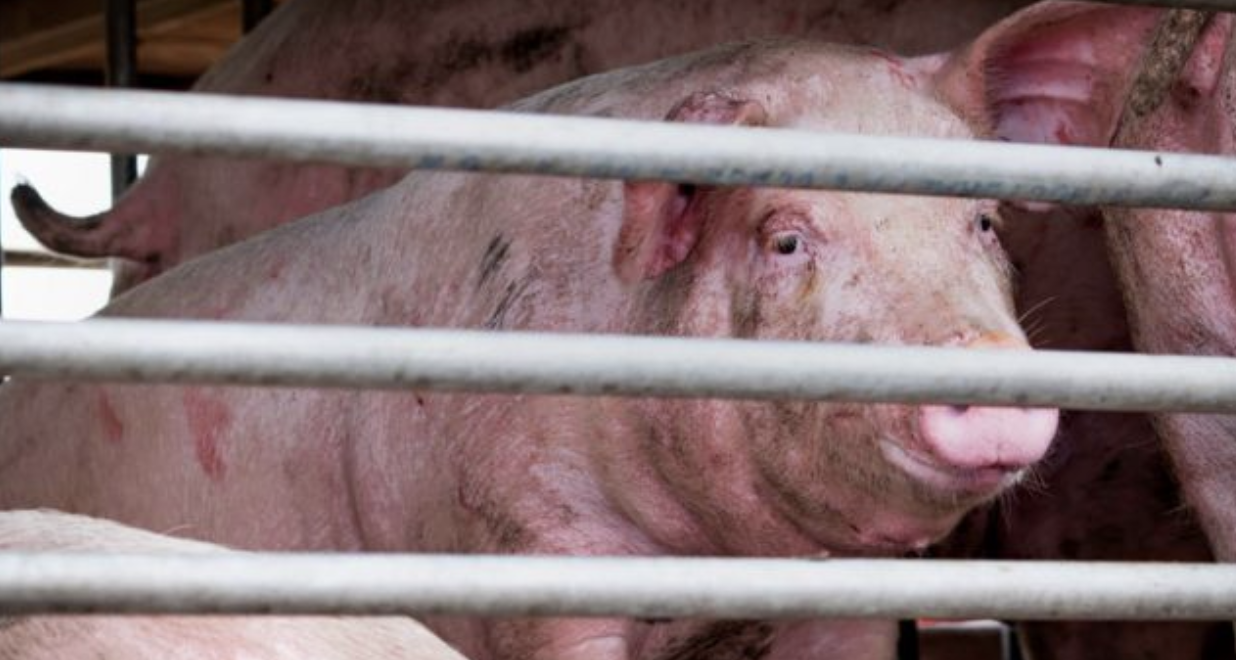 According to the BBC, Chinese scientists have identified a new strain of flu that has “the potential to become a pandemic”. It emerged recently in China’s already-dwindling pig population, but scientists say it can infect humans, which would make it similar to the H1N1 virus that spread across Asia and made it all the way to North America in a short-lived pandemic.

Among other factors, scientists have credited the natural human immunity to flu viruses, built up in elderly people over decades, for stopping H1N1 from becoming the global pandemic that many scientists feared. In fact, the extremely dire warnings about that virus, which never came to pass, partially contributed – one could argue – to the complacent attitude in the US toward viruses spreading from China.

For those who haven’t been paying attention, China is only just starting to recover from a devastating outbreak of “pig ebola” – a particularly deadly strain of swine flu – that wiped out ~1/3rd of China’s pig population.

The team of scientists published their findings in a medical journal where they could be sure that science and health-care reporters would find it.

The researchers are concerned that it could mutate further so that it can spread easily from person to person, and trigger a global outbreak.

While it is not an immediate problem, they say, it has “all the hallmarks” of being highly adapted to infect humans and needs close monitoring.

As it’s new, people could have little or no immunity to the virus.

The scientists write in the journal Proceedings of the National Academy of Sciences that measures to control the virus in pigs, and the close monitoring of swine industry workers, should be swiftly implemented.

But how worried should we be? The third-party ‘expert’ quoted by the BBC explained that the global medical community must be ever-vigilant toward new viral threats. Though since this virus hasn’t yet infected humans, it would seem pretty early in the process to get all hysterical.

The virus, which the researchers call G4 EA H1N1, can grow and multiply in the cells that line the human airways.

They found evidence of recent infection in people who worked in abattoirs and the swine industry in China when they looked at data from 2011 to 2018.

Current flu vaccines do not appear to protect against it, although they could be adapted to do so if needed.

Prof Kin-Chow Chang, who works at Nottingham University in the UK, told the BBC: “Right now we are distracted with coronavirus and rightly so. But we must not lose sight of potentially dangerous new viruses.”

While this new virus is not an immediate problem, he says: “We should not ignore it.”

In theory, a flu pandemic could occur at any time, but they are still rare events. Pandemics happen if a new strain emerges that can easily spread from person to person.

Although flu viruses are constantly changing – which is why the flu vaccine also needs to change regularly to keep up – they do not usually go pandemic.

Prof James Wood, head of the Department of Veterinary Medicine at the University of Cambridge, said the work “comes as a salutary reminder” that we are constantly at risk of new emergence of pathogens, and that farmed animals, with which humans have greater contact than with wildlife, may act as the source for important pandemic viruses.

Shortly after the western press picked up on the latest pig influenza, the WHO chimed in and warned that we must “never let our guard down” when it comes to the risk posed by influenza.

But before we get carried away speculating about this new pandemic, how about we first figure out how things went so badly wrong during the early days of the last one?

Outschool.com Takes Education Out Of Schooling