In addition to occasionally provocative but mostly dreadfully unimaginative propaganda tweets, the editor in chief of China’s Global Times Hu Xijing represents a useful barometer of sentiment among Beijing’s top power echelons, which in a time when a new cold war has broken out between the US and China, can prove rather valuable.

Which is why the following episode is rather informative in terms of how China views the current tit-for-tat in diplomatic and tech warfare between the two superpowers. In an op-ed in his Global Times, Hu Xijin writes that toward the end of his dialogue with Qiu Zhenhai, a Phoenix TV commentator on Friday night, in a video chat about the current US crackdown on China, a netizen asked: Will there be a war between China and the US?

Second, neither China nor the US wants a military conflict with the other side. Although both militaries are preparing for the worst-case scenario, neither wants a military showdown. There is therefore room for both sides to manage risks and avoid a military crisis.

Third, China is peace-loving in nature. We have no ambition to establish hegemony and replace the US. We will not go further in the Pacific or the Indian Ocean to challenge US interests. China has a profound historical conclusion that a belligerent state will eventually perish. China is a cautious major country.

Fourth, China has a very restrained definition of its core interests, all of which are as close as just on its doorstep. But if China, as a great power, is still subjected to serious military provocation, we have nothing to think about except for taking the challenge. China will take the call and will surely defeat the US on our doorstep. When it comes to our ability to mobilize people and resources to safeguard China’s core interests, when it comes to the will to fight to the end, Washington can hardly compare with Beijing, and Washington knows this better than we do.

Even though I don’t know what the lowest ebb in US-China relations might be, I know China has a clear principle that makes hegemons like the US cautious when making moves around China. Of course, I hope that China and the US can manage all accidents well. 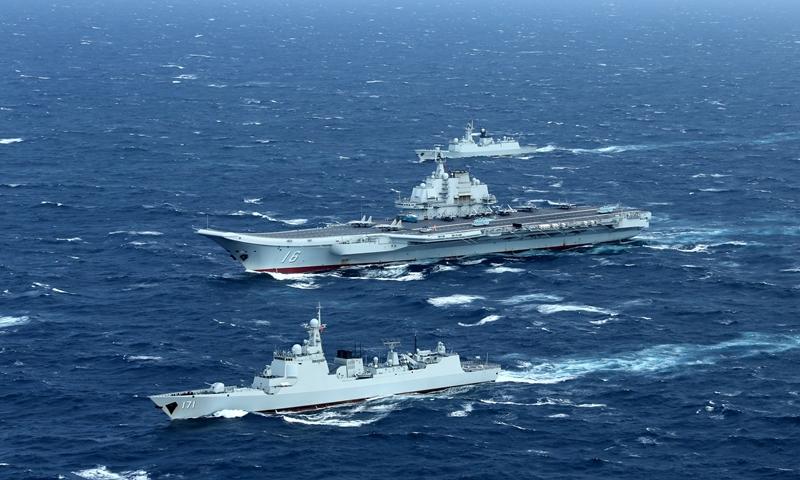 Taking this naive interpretation one step further, on Saturday Hu tweeted that “China won’t engage in a cold war. China will insist on opening-up to outside world, including to the US. Trump govt is the most active in starting a new cold war & decoupling, but it’s not in line with interests of American society, nor the interests of Europe. It can’t last long.”

China won’t engage in a cold war. China will insist on opening-up to outside world, including to the US. Trump govt is the most active in starting a new cold war& decoupling, but it’s not in line with interests of American society, nor the interests of Europe. It can’t last long.

Well, that’s one perspective. For a different, and far more realistic and pragmatic one,read the latest thoughts from historian Niall Ferguson, in which he explains that “China has already declared cold war on US.”

How the Euro Lost Its Mojo

Is the Wuhan Coronavirus a Threat to Human Flourishing?