Once praised as a shining example of viral-suppression for the early and strict measures it took to seal its borders and implement strict test-and-trace protocols, Hong Kong has suffered a second wave of the outbreak that has intensified with dizzying speed.

Hong Kong reported 108 new infections confirmed over the past 24 hours on Sunday. Of these, 83 were locally transmitted and 25 were imported. The figure was its largest daily total since the start of the global outbreak late last year. Of the locally transmitted cases, 35 were tied to existing clusters or infected cases, including those who had dined at Windsor Restaurant in Tsz Wan Shan and at Tao Heung restaurant in Mong Kok.

Responding to the recent surge in new infections, which one of the city’s leading epidemiologists attributed to a particularly virulent strain of the virus that’s 30% more infectious, Hong Kong Chief Executive Carrie Lam announced that quarantine and isolation facilities will undergo a major upgrade to fortify the city’s defenses against another resurgence.

Hong Kong was one of the first cities to report cases of the virus earlier this year. But it had pretty much suppressed local transmission by the beginning of June. But over the past 2 weeks, the virus has made a stunning comeback, facilitated, experts believe, by an influx of foreign travelers. Many fear the virus is now spreading undetected in the city of 7.5 million which is also one of the most densely populated places on earth.

During her speech on Sunday, Lam warned that more than 500 new infections had been confirmed over the past 2 weeks, bringing the city’s total tally to 1,788 cases and 12 fatalities.

On Sunday, Lam laid out more restrictions. The city’s 180,000 civil servants would work from home for a week beginning Monday. All Hongkongers would be compelled to wear masks in indoor public places, not just public transit. Most restaurants must remain closed for dine-in service from 6pm to 5 am until July 28. Only four people are allowed per table.  Some 2,000 additional quarantine units will be built near Hong Kong Disneyland, while the AsiaWorld-Expo is being converted to house stable coronavirus patients. It can also be used to house vulnerable patients – like the elderly – should the virus find its way back into nursing homes and other care facilities inhabited by the most vulnerable.

The government also urged schools to hand out diplomas to graduates on-line. 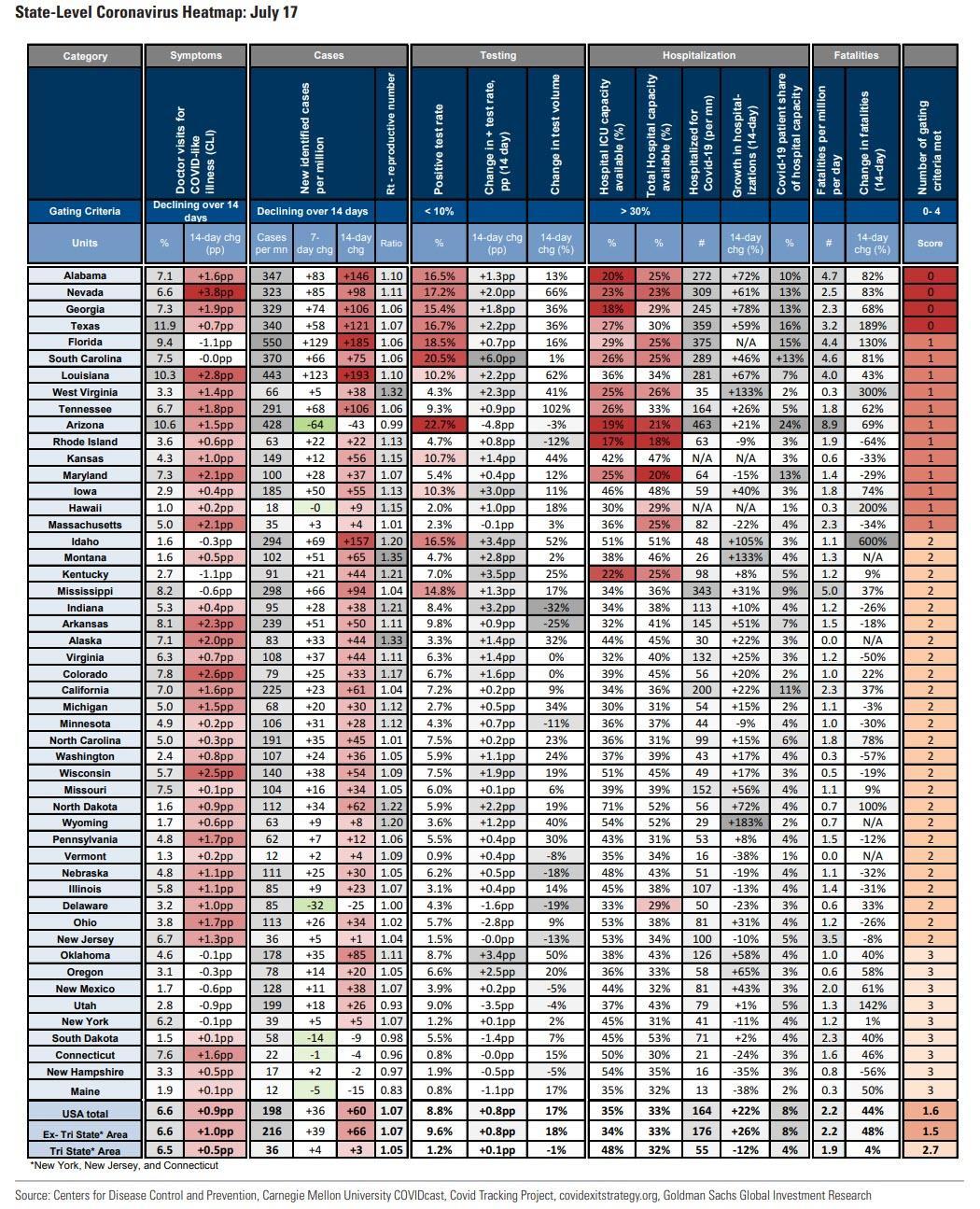 “Eat The Rich!”: BLM Invades Beverly Hills – Then The Cops Showed Up

WATCH: Cop Suspended for Choking Child, Lifting Him Off the Ground BY HIS NECK