Perhaps it’s a coincidence that just two days after we reported that China has been rocked by an “unprecedented” surge in bank runs which forced local regulators to “publicly vouch for the soundness of its lenders as the police halted the run”, on Friday Chinese financial regulators took over a record nine financial institutions which they said broke rules and added risk to a financial system facing increasing headwinds from the coronavirus pandemic. Or perhaps the two are in fact connected, and as faith in China’s financial system sinks and more money is pulled out of the country’s insolvent banks, more banks will be bailed out or nationalized. 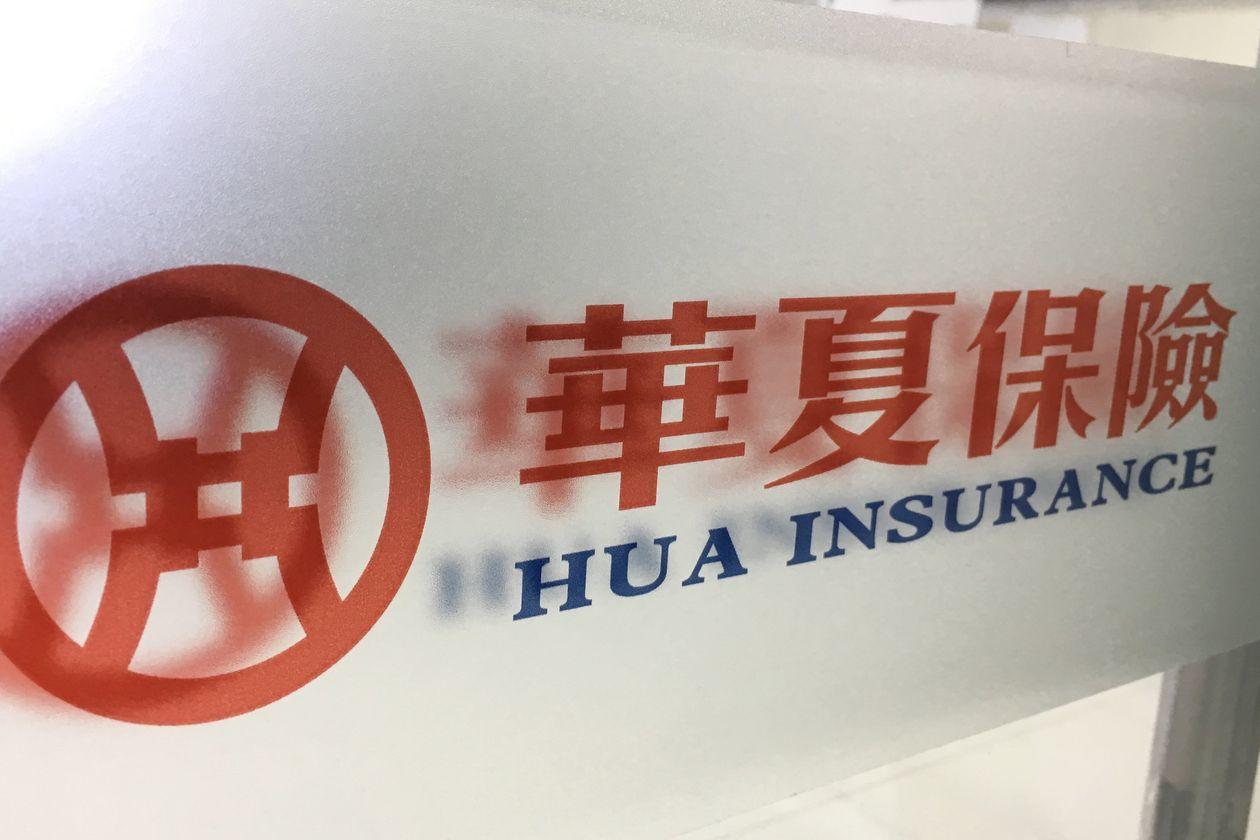 The regulators said the takeovers are aimed at ensuring “stable operations” of the firms, because well, what else can they say: most Chinese financial institutions are insolvent and this is just the beginning? Probably not.

The takeovers continue an effort launched by Chinese authorities in 2019 to prevent systemic risks by taking over failing banks – something Beijing had not done in decades over fears of sparking bank runs – while also curbing debt as the country’s growth slows.

There was another common threat among the insolvent companies. According to the WSJ, many of the newly-nationalized firms have been linked in Chinese media reports to disgraced financier Xiao Jianhua, the founder of Beijing-based Tomorrow Holding which also controlled Baoshang Bank Co., a troubled regional lender that was the subject of the highest profile seizure last year (see “Chinese Bank With $100 Billion In Assets Is Bailed Out“).

As a reminder, Xiao, who is now a Canadian national with vast holdings in Chinese financial firms and ties to China’s military, disappeared in 2017 from a luxury Hong Kong hotel. According to his company and Hong Kong police, after he entered mainland China in January 2017, he hasn’t been reachable since.

Xiao was among Chinese tycoons whose empire fell under intense regulatory scrutiny in recent years, around the time officials cracked down on conglomerates such as Anbang and HNA Group which had racked up massive debt from global acquisition sprees, forcing them to divest overseas assets such as New York’s Waldorf Astoria hotel, in Anbang’s case, and, for HNA, a stake in Deutsche Bank.

Explaining the takeover of the four insurers, the China Banking and Insurance Regulatory Commission said they had violated China’s insurance law and triggered a takeover article that calls for a government intervention if an insurer’s solvency ratio falls below regulatory requirements. The takeover took effect Friday and will last for at least one year, the statement said.

Also similar to the Baoshang takeover, regulators said the businesses and insurance policies of the seized companies will continue during the takeover. Eventually, regulators will seek to liquidate assets in the two trust firms and introduce new investors to shore up capital bases.

Meanwhile, as the WSJ notes, analysts have been warning of rising financial risks this year after the Chinese economy slipped into contraction in the first quarter amid effects of the coronavirus. In response to the outbreak, Beijing ordered the nation’s banks to step up lending to struggling small businesses that have long been seen as risky borrowers. As a result, the amount of bad debt in the banking industry quickly piled up in the year’s first half and is expected to continue to rise for the rest of the year. 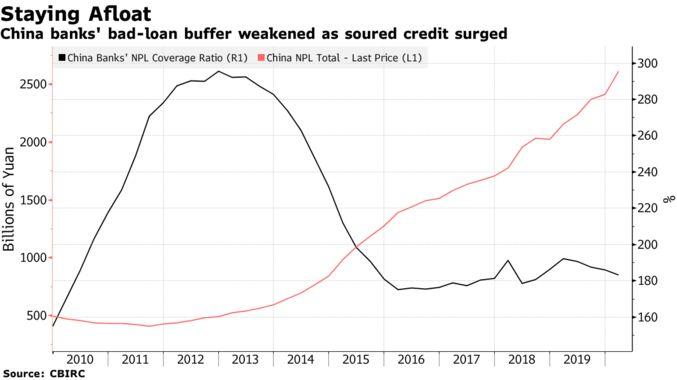 And while some economists (perhaps those who are sponsored by China) believe Beijing is better positioned to contain financial risks after China’s GDP miraculously rebounded to positive in Q2, others believe that while Beijing is parading with fake economic numbers to boost its global credibility, the reality is that behind the scenes China’s financial system gets ever closer to collase. Indeed, Shen Zhengyang, an analyst at Northeast Securities said some corners of China’s financial system could turn more vulnerable in the wake of the pandemic.

It’s Official: The United States Is Now A Banana Republic