Make no mistake about it, there has been non-stop hype in EV stocks for the better part of the last several years. But over the last few months, that momentum has picked up. We just noted days ago that many EV-makers in China were going public just to stave off bankruptcy, showcasing the market’s appetite for such names.

Stocks in the U.S. like Kandi Technologies, Nio and Workhorse have all had recent runs on the back of continued EV hype.

And new Chinese startup Li Auto just saw major success upon listing its shares on the NASDAQ, proving that: a) the EV hype is still alive and b) U.S. investors have learned precisely nothing from watching one China-based fraud implode after another. Li Auto is backed by TikTok owner Bytedance and ecommerce company Meituan Dianping.

Tu Le, founder of Sino Auto Insights, told FT: “The US market clearly still has a large appetite for electric vehicles, but it’s frothy and there is probably a bubble.”

“Fundamentally Li Auto only has a record of a few months selling cars. You have to ask; are we even comparing apples to apples when we compare Tesla to these other Chinese automakers?” he added.

The company was founded in 2015 and sold 10,400 of its six seater SUV hybrid vehicle that use both a battery and a combustion engine by June of this year. The company – as we noted in our above linked article – faces significant competition from a growing field of EV names coming out of China. 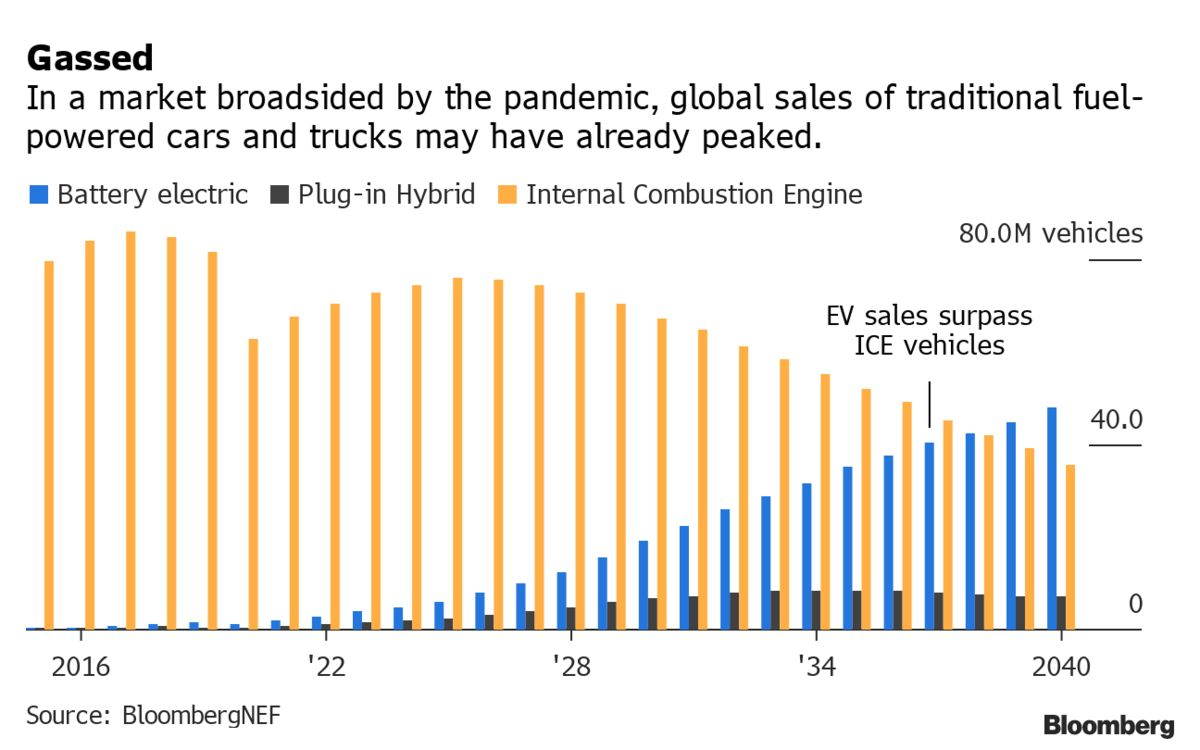 Peer Nio has “racked up huge debts” since listing in the U.S. and nearly needed to be bailed out with a $1 billion cash injection recently. The company’s stock has still rallied, however, showing the appetite for EV stocks in the U.S. market. Despite this, China’s EV market continues to both slow and thin out, weeding out smaller players.

Sales of EVs are down 35% year over year in June. Mingming Huang, founder of Future Capital literally has said this time it’s different: “I know it’s easy for people to compare Li Auto to Nio, but we are very different.”

As many wonder why frauds like Luckin Coffee are able to continue on U.S. markets, they need to look no further than the appetite for the Li Auto deal. As long as those in the pecking order (exchanges, auditors, institutions) are making money on the listing, the only “safeguard” left becomes individual investors and the SEC – both of which are useless.

US To Send ‘Thousands’ More Troops To Saudi Arabia