If you thought the retail bubble in U.S. stocks was out of control, take a look at China.

The country’s market has ballooned to a record $10 trillion in value with daily average volume of $214 billion thanks to an influx of new investors. Billions worth of new money has poured into Chinese markets as both foreign and domestic investors chase FOMO.

Surprisingly, high frequency traders have also helped along the Chinese markets, according to a new report by Caixin.

One trader at a private equity fund in China said: “More traders are engaging in T+0 trading amid the brisk market, and many institutions joined in algorithmic trading that greatly amplified the transaction volume.”

The same-day T+0 trading he refers to accounts for 10% to 20% of overall trading volume, the trader said. 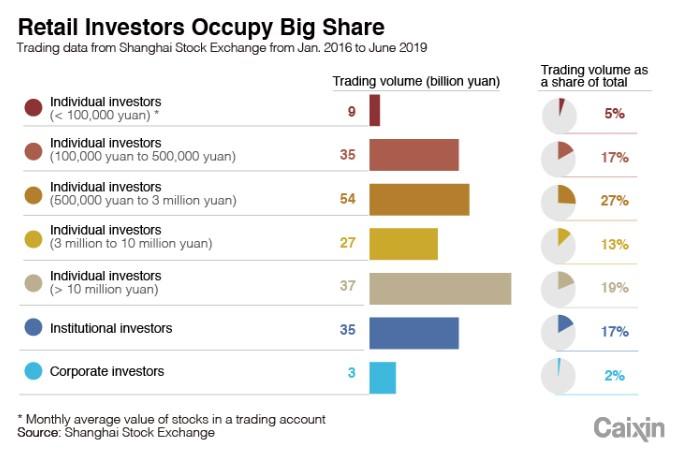 While that type of trading is allowed in most places, China isn’t really one of them. While the A-share market allows investors to settle transactions in one day, they can only exit a position on the day after a purchase. But due to new margin financing, traders hae been able to skirt these rules. This allows HFTs to employ same day strategies, which can be well suited for markets as liquid as China’s.

In addition to the HFTs are hundreds of millions of amateur investors who have “few options” for investment other than stocks and real estate. As of June, China had 167 million retail investors, which represents about 12% of the total population. They held a total of 28.6% of the market’s total value. Despite this, about 80% of them make less than $700 per month and only 4% of them have the equivalent of $70,000 of their accounts.

At the same time, professional investors held only 17% of the total market. The rest is held by corporate shareholders and insiders.

This stands at stark contrast with the U.S., where institutional investors hold significantly more of the market since its citizens participate through passive funds.

The influx of retail investors adds both volatility and “speculative sentiment” to China’s markets, creating opportunity for HFTs, which seek out retail investors as targets. Retail investors in China have a notoriously poor track record of profiting from their domestic market. One study found that between January 2016 and June 2019, retail investors lost 1.6% to 20.5% on their stock investments while, at the same time, institutional investors gained 11.22%. 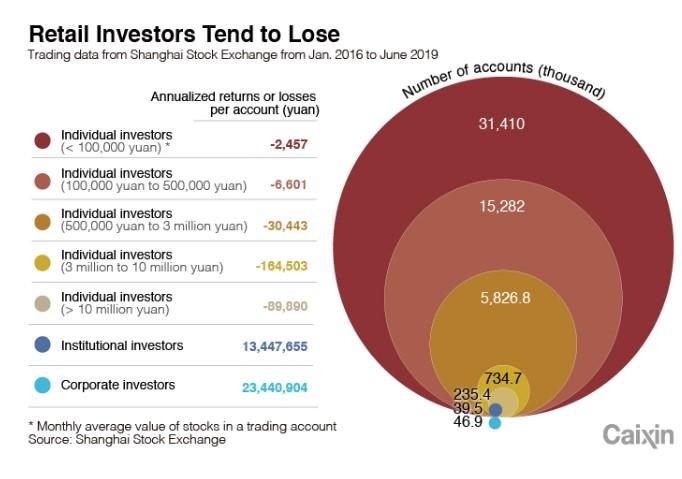 Regulators in China have encouraged retail investors to step back from trading in the market and to turn to institutions for help. But these calls have so far resulted in little change.

A report led by the Shanghai bourse said: “Small-time investors hold 21% of China’s stock market value but contributed to over 80% of transactions. With speculative and gambling motion, many of them tend to trade frequently. But the more they trade, the more they lose.”

Zhang Xiaoyan, one of the authors of the report, said: “Chinese retail investors are weak in wealth management and can’t achieve the goal of wealth expansion by making stock investment decisions by themselves.”

Wu Xiaoling, a former deputy central governor, noted that there were imbalances in the market due to margin trading and restrictions on short selling. That means the “market could surge easily but always be followed by a sharp fall,” he said.

NATO Narrative Nonsense: How Stupid Do They Think We Are?