In retaliation for Washington slapping sanctions on Hong Kong Chief Executive Carrie Lam, along with several mainland officials, China on Monday has slapped sanctions on ten American lawmakers – all Republicans – over their support for the Trump Administration’s decision to strip Hong Kong of its “special status” and America’s hectoring of Chinese (and HK) officials over their support for the new Beijing-imposed national security law.

Critics, including the US, UK and most western Democracies, have accused Beijing of willfully violating international law by imposing these “illegal” changes to the HK Basic Law, a UN-registered international treaty. Now, Beijing is accusing the US of foreign meddling in Hong Kong.

China’s foreign ministry said it was imposing the measures on US senators Marco Rubio, Ted Cruz, Pat Toomey, Josh Hawley and Tom Cotton as well as congressman Chris Smith. Several non-lawmakers were also on the list. They include: Kenneth Roth, executive director of Human Rights Watch, and Michael Abramowitz, president of US government-funded organization Freedom House. Beijing didn’t specify what form the sanctions would take.

“In response to those wrong U.S. behaviors, China has decided to impose sanctions on individuals who have behaved egregiously on Hong Kong-related issues,” Chinese foreign ministry spokesman Zhao Lijian told the press on Monday.

Beijing’s latest round of sanctions is part of an ongoing tit-for-tat battle between Beijing and the Trump Administration that has frayed the bilateral relationship and led to a surge in militaristic chest-thumping in the South China Sea, in the form of military exercises. 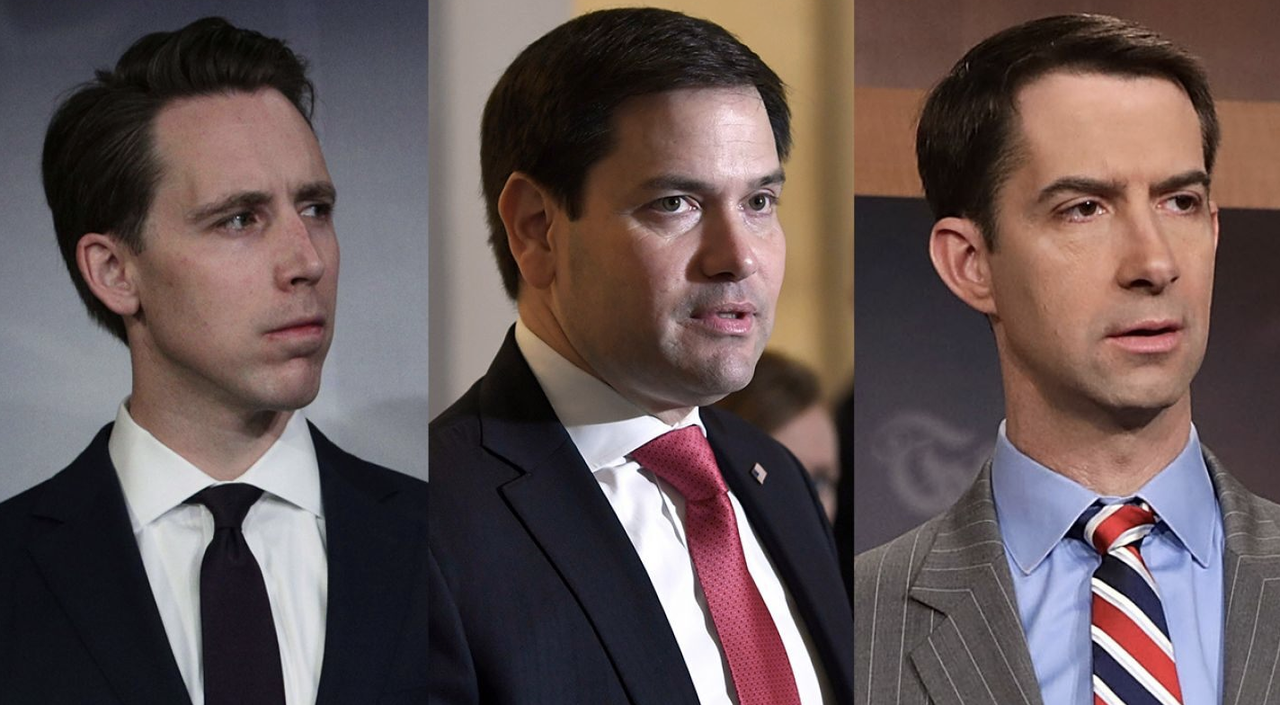 Washington announced plans to sanction Lam & company on Friday. Those sanctions freeze any US assets owned by the officials, and bar Americans from doing business with them. By comparison, China’s sanctions targeting the American lawmakers bar them from entering, or doing business in, China. Something that will probably have little impact on their ability to make laws, while having no impact on their investments or economic prospects.