It seems that the swamp isn’t quite done with Steve Bannon and friends.

According to the Wall Street Journal, the FBI and SEC have launched an investigation into Bannon-linked GTV Media Group, which raised over $300 million this spring in a private placement. At issue is whether any securities laws may have been violated during the placement, which was restricted to accredited investors – thus avoiding SEC registration requirements. Smaller investors were able to participate in the GTV Media offering through an entity called Voice of Guo Media, Inc – which raised nearly $120 million according to the report. 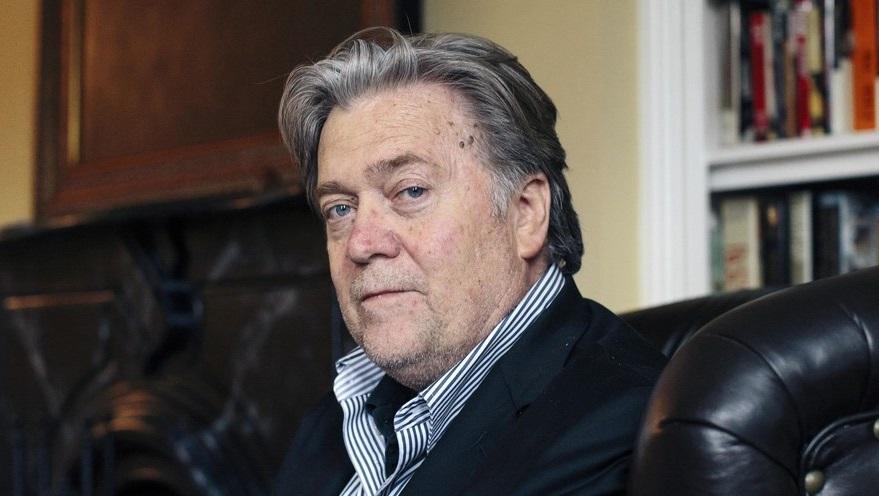 GTV Media holds itself out as “the only uncensored and independent bridge between China and the Western World,” telling potential investors that “it would be a platform for news, social media and e-commerce,” while stating a pre-investment valuation of $1.8 billion.

The fundraising documents reviewed by the Journal say GTV Media aimed to sell a 10% stake in the company for as much as $200 million, with the rest held by another company affiliated with Mr. Guo. -WSJ

Company directors include Bannon and John A. Morgan – son of Morgan Stanley’s co-founder, while exiled Chinese businessman Guo Wengui is listed as an adviser to the endeavor. Investor Kyle Bass is listed by the company as a director, however he tweeted in July that he no longer serves on GTV Media’s board, and a person familiar with the company confirmed that he had resigned.

Guo, a wealthy Chinese businessman who fled the country in 2014 now lives in the United States, launched an aggressive campaign in 2017 to expose corruption by China’s business and political elites. As one might suspect, this triggered Beijing, which has attempted to have Guo extradited on charges which include bribery, kidnapping, fraud, money laundering and rape. Guo calls the charges part of a ‘misinformation campaign’ against him by CCP officials.

Yet, after throwing the kitchen sink at him to no avail, it now appears that the FBI (which unsuccessfully tried to recruit Gao as an informant in 2017) has taken up the case against him.

According to the report, JPMorgan Chase and Wells Fargo have frozen accounts linked to GTV, while Bank of America has closed an account for GTV’s parent company shortly after it was opened. The Journal claims that some investors began to push for refunds – claiming they never received official documentation verifying their investment in GTV Media. The SEC is reportedly reaching out to conduct interviews with investors who want refunds, some of whom have lodged complaints against Guo and his associates, according to the report.

Guo, meanwhile, said in an online video earlier this month that he had been subpoenaed, and welcomed the investigations.

6 Tips on How to Read Old Economics Books