A Swiss pilot on Tuesday became the first person in the world to skydive from a solar-powered electric plane. The entire event was live-streamed for the world to see.

The solar-powered plane, developed by SolarStratos, an aeronautical startup developing a solar-powered airplane that can fly in the stratosphere, took off from an airfield in western Switzerland on Tuesday morning with two people on board. 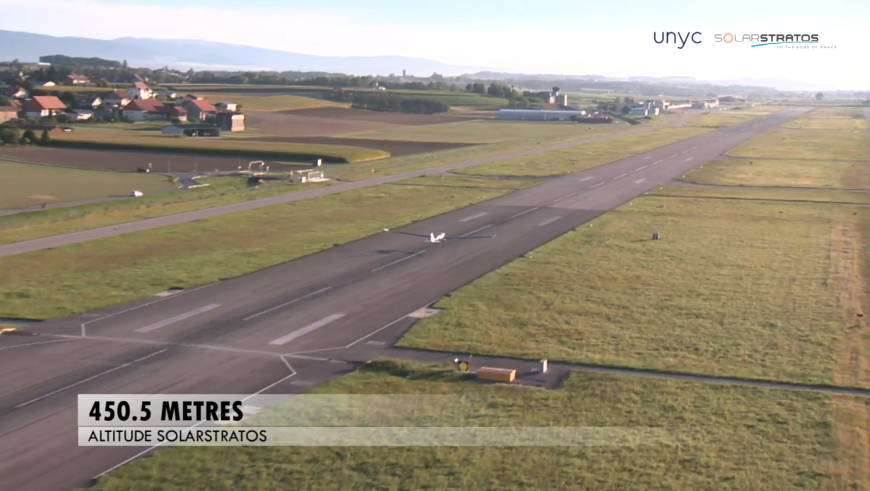 Test pilot Miguel Iturmendi was piloting the plane, with SolarStratos’ founder Raphael Domjan as the passenger. Once the plane reached an altitude of 5,000 feet, Domjan opened the canopy of the plane and jumped out, landing safely on the ground minutes later.

“After a short climb and after reaching an altitude of 5,000 feet (1,520 meters), Raphaël Domjan threw himself into the void, freefalling several hundred meters and reaching a speed of more than 150 kilometers an hour [93 miles an hour] before landing in front of the team base and an array of guests,” communications manager Bernard Schopfer told Anadolu Agency. 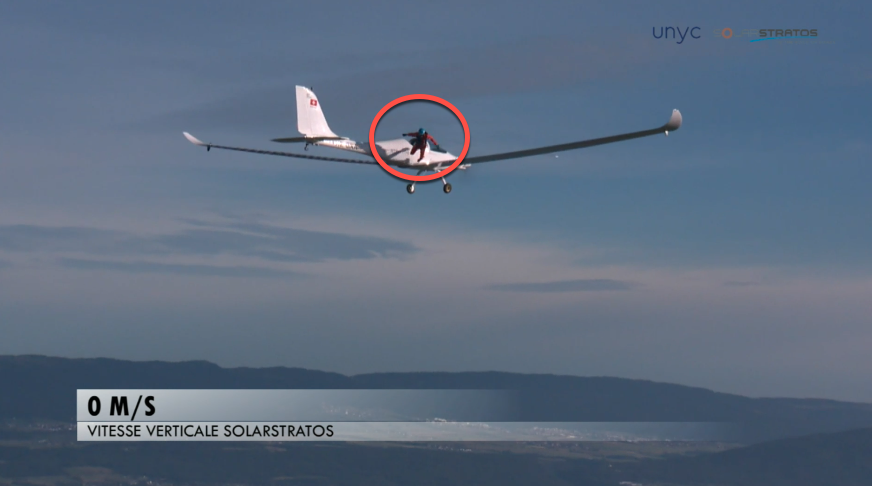 The significance of the jump is that Domjan is the first person to free fall from an electric plane.

Domjan said, “We aim to demonstrate the potential of solar energy and electric mobility.”

“It is a message of hope for future generations: tomorrow, they will still be able to dream and carry out activities such as parachuting, for example, but without greenhouse gas emissions and in absolute silence,” he said.

SolarStratos’ electric plane is the first commercial two-seater solar plane to fly in the stratosphere.

How Shutdowns Will Keep Killing the Economy, Even When They’re Over

Why There’s No Better System Than the Electoral College