A couple of days ago, we reported that conservative attorney Lin Wood has taken on the case of Kenosha shooter Kyle Rittenhouse, the 17-year-old who has been hit with 6 charges stemming from a Tuesday night bloodbath where he shot three men, killing two, during a night of chaos, anarchy and looting. 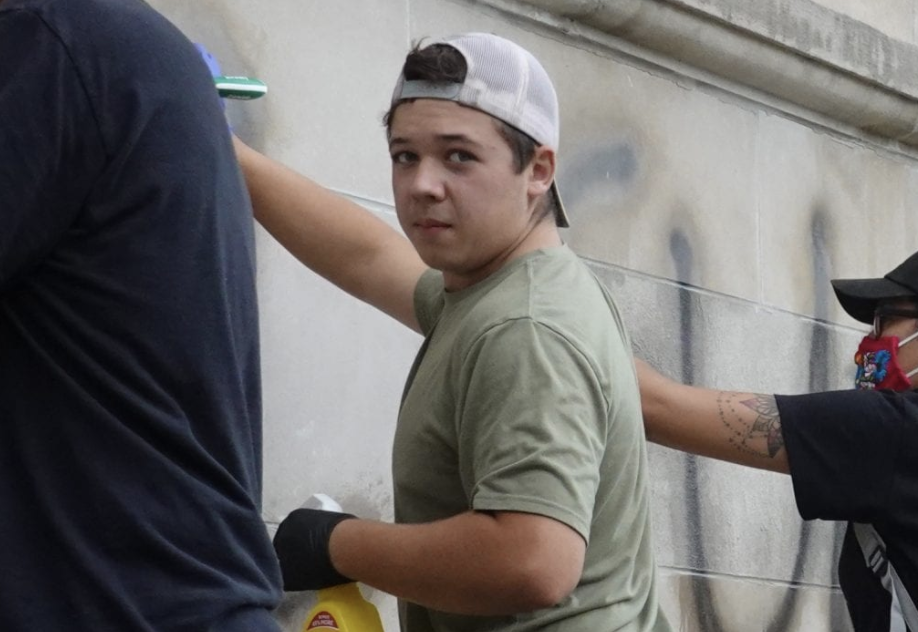 As the lawyer goes about shaping and implementing his legal strategy, Wood told reporters that he plans to argue his client acted in self-defense during the fatal shootings.

Wood, who is based in Atlanta but will be arguing the case in Wisconsin, where his client is set to be extradited, told reporters that video footage of the altercation would vindicate Rittenhouse. He also slammed the mainstream media for spreading “misinformation” about his client.

“Kyle Rittenhouse acted in self-defense. Murder charges are factually unsupportable. An egregious miscarriage of justice is occurring with respect to this 17-year old boy,” Wood said on Twitter.

An Illinois judge on Friday postponed Rittenhouse’s extradition to Wisconsin so the 17-year-old defendant and his family could arrange for a private legal team. He didn’t appear during Friday’s virtual bond hearing, where it was decided he would be held without bond.

As Reuters pointed out, the criminal complaint filed against Rittenhouse cites as evidence several videos recorded by witnesses, including one where Rittenhouse can be heard calling a friend and telling them “I just killed somebody”.

Coincidentally, Rittenhouse spoke to a reporter earlier in the evening and said he was there to help keep the peace, and that he had brought a medical kit, along with his AR-15, just in case.

Wood won notoriety for his work representing Covington Catholic student Nick Sandmann in his battle to seek compensation from the mainstream media outlets, including WaPo and CNN, that he argued defamed him.

Though he isn’t a criminal defense lawyer, Wood has helped assemble a pro bono legal defense for Rittenhouse.

Ayanna Pressley just got condemned to the World of the Blocked. She is no Elvis. And I am not a criminal defense lawyer but I am going to see what I can do tomorrow to help Kyle Rittenhouse. If a private defense lawyer steps up to defend him, please notify me of his or her name. https://t.co/I6IVnKZ6JT

I will be speaking with Attorney John Pierce later today about Kyle Rittenhouse. John has taken lead in helping form #FightBack Foundation.

To help or provide information about Kyle, please contact John Pierce at [email protected] or @CaliKidJMP.

This young man needs & deserves courageous legal counsel who will fight for him. John is ready to do so & others will join him. The fight is for Kyle and for ALL Freedom Loving Americans.#FightBack

https://platform.twitter.com/widgets.jsPierce has confirmed to other media outlets that he will be working on Rittenhouse’s defense. He has also represented former Trump campaign aide Carter Page and Rudy Giuliani.

“I and my colleagues at Pierce Bainbridge are representing Kyle Rittenhouse,” Pierce said in a statement. “We will obtain justice for Kyle.”

Many in the conservative media world have already speculated that Rittenhouse acted in self defense.

How Gratitude Can Rewire Your Brain for Happiness and Success