Rapper 50 Cent went on the record last week to offer up his thoughts on the country’s growing cancel culture, calling it “unfair” and stating that it is “targeting straight men” who “don’t have any organizations to back them up.”

Curtis Jackson, known as “50 Cent” partook in a video interview with Variety late last week where he was asked about cancel culture in the U.S., according to The Blaze. Jackson “lamented the impact cancel culture has had on the lives of so many people who have worked hard to get where they are,” according to the write-up. 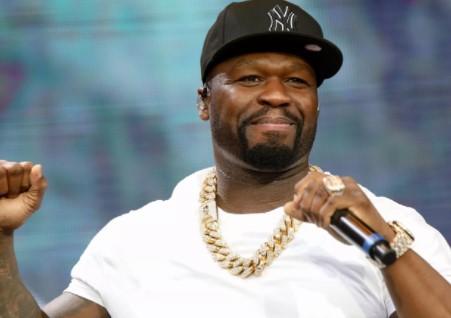 When asked if he was ever worried about saying the wrong thing, Jackson responded that he didn’t think he could be cancelled because “hip-hop culture loves things that are damaged. It loves people who are already broken from experience.”

He then went on to talk about how cancel culture target straight men: “I think it’s so unfair, too, to the people that are canceled. Some of them have worked all their lives to position themselves the way they are, and you’re saying that one thing you said that someone didn’t like [results in being canceled].”

He continued: “We’re talking about people who have organizations and — whatever their preferences are. You a heterosexual male? Traditional choices? You like women? If you say something about someone who chooses something different, there’s organizations set up that start sending things around to get signatures and stuff.” 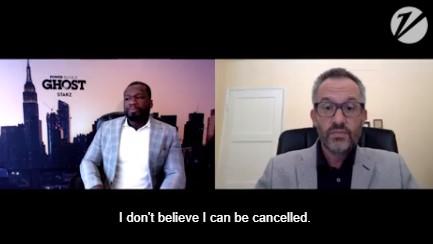 “As a heterosexual male, who’s going to send things around to tap signatures based on your feelings?” he asked. “There’s no one. There’s no organization.”

“There’s certain demographics that have been conditioned, because they’ve been taken advantage of in the earlier stages. They were once inferior, now they’re superior, because we have no organization. The biggest target is just heterosexual males in general,” he concluded.

You can watch the full interview here.

CIA Briefed Colleagues Of Khashoggi That Saudis Are Now Targeting Them

“Somebody Cooked Up The Plot”: The Hunt For The Origins Of The Russia Collusion Narrative