Social media users were quick to lampoon the first leaked images of Apple’s new iPhone 12 series, with some complaining that the new camera array “looks like my stove”.  But despite all of the logistical disruptions caused by the SARS-CoV-2 pandemic, Apple is apparently still planning to roll out its first batch of 5G-compatible phones and devices.

One day after Apple’s shares powered higher on Monday following a 4-for-1 stock split, the company’s comms department has strategically leaked details about its upcoming product slate to Bloomberg. And just like that, all those jokes about “trypophobia” have been immediately forgotten, as consumers focus on several key product offerings, including a new generation of air pods, and a new set of lower-end Apple Watches – a surprise smash hit in the company’s product line – intended to compete with FitBit. 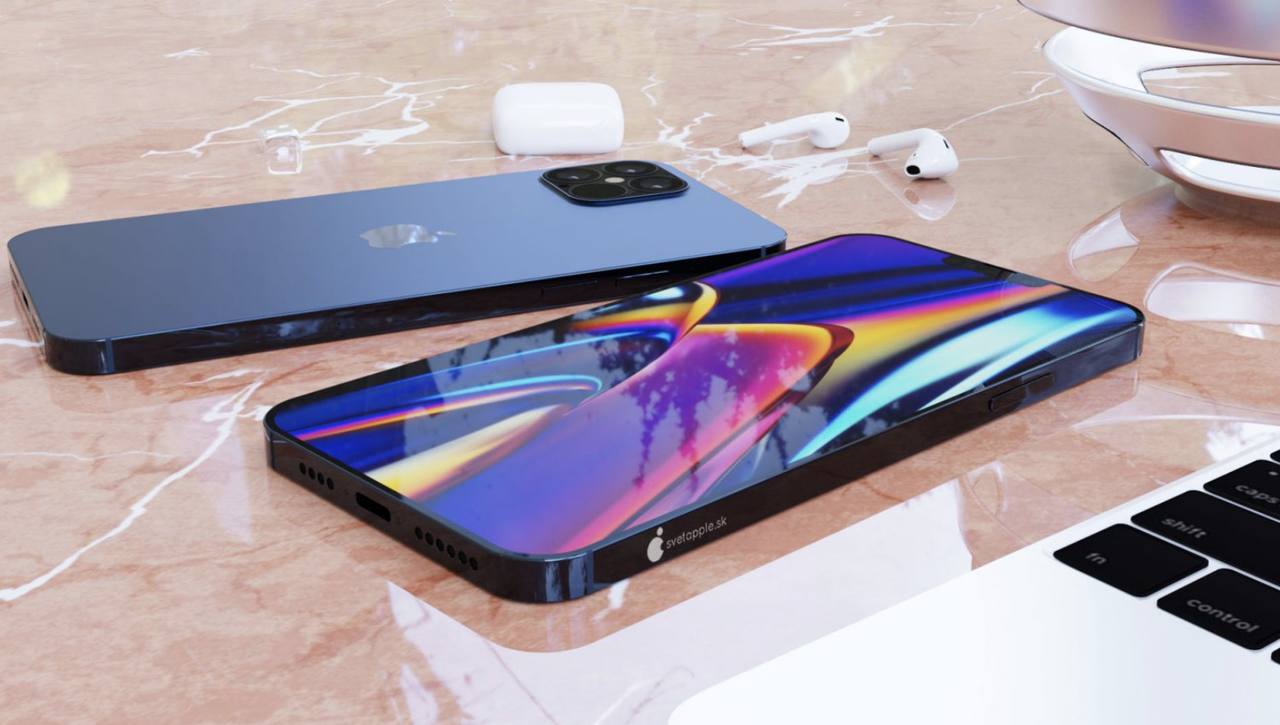 While Wall Street analysts question the notion that the rollout of 5G will create a new smartphone-sales ‘supercycle’, Apple is going all-in, reportedly ordering 75 million 5G iPhones to be shipped during the 2020 holiday shopping system. Apple insiders told BBG that the company expects as many as 80 million units, more than they sold during 2019, the year the post-GFC boom peaked – and a year when sales already started to show some weakness, which Apple – to its credit – telegraphed months in advance. 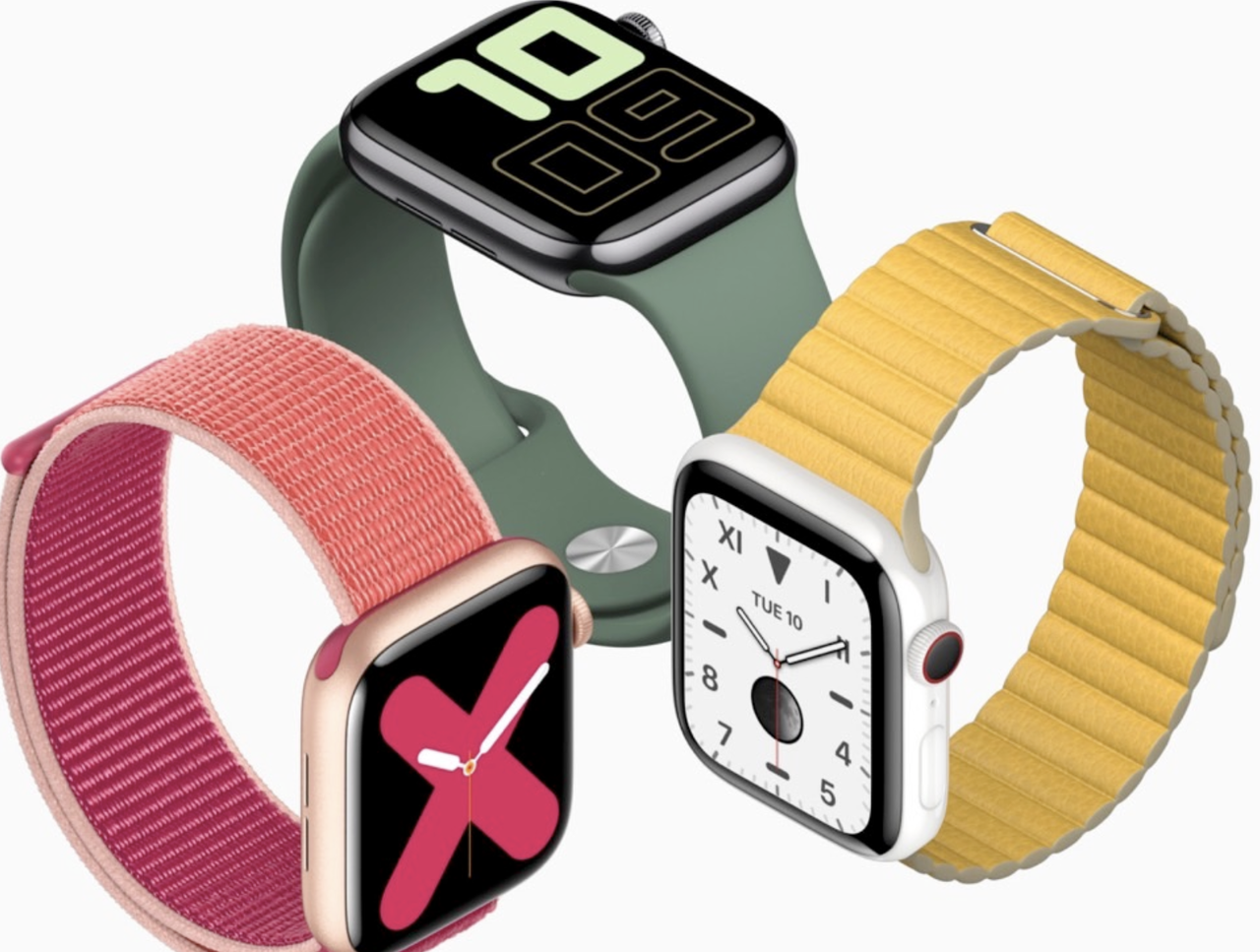 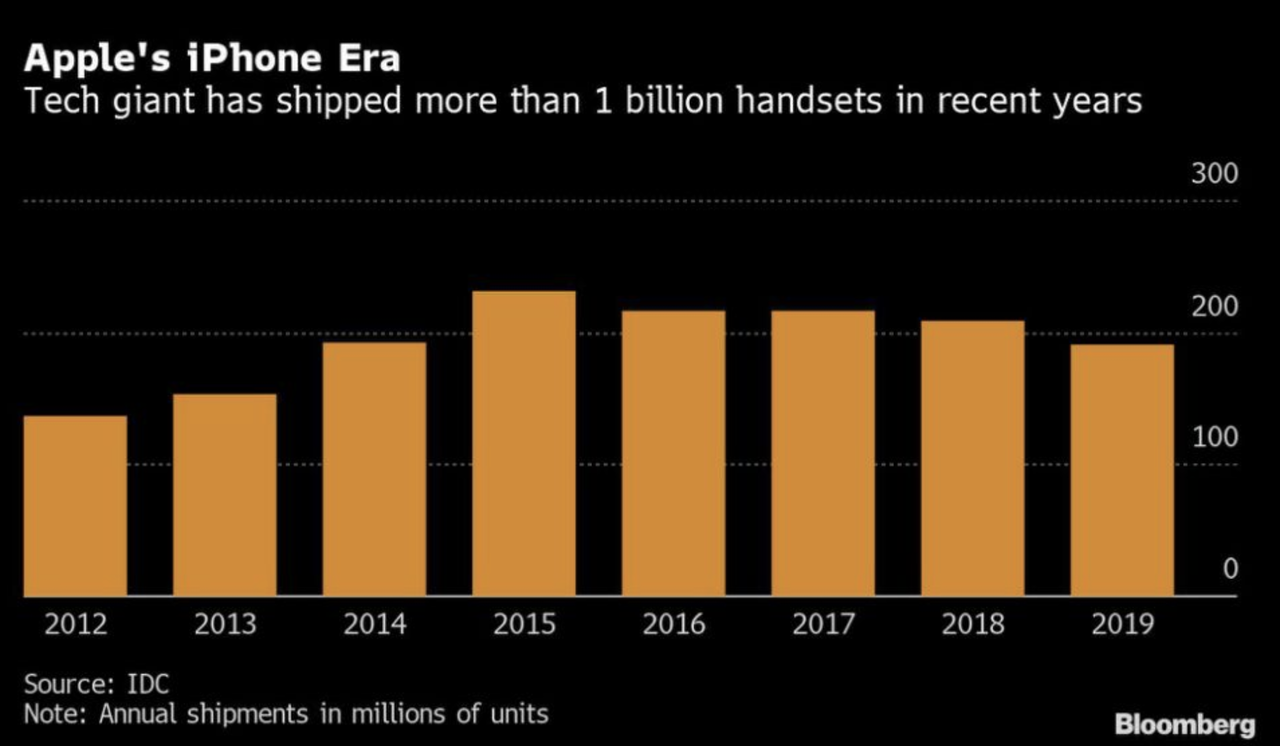 In another bullish indicator, during preparation for the annual production ramp, Foxconn published several notices on WeChat over the past month recruiting workers for its main iPhone campus in the central Chinese city of Zhengzhou.

Of course, only time will tell whether Apple is being overly ambitious here. Apple’s share price is absurdly durable, but if history has taught us anything, it’s that investors truly are sensitive to any signs that sales are faltering (remember that time Apple cut its Q1 sales guidance for the first time in years, triggering a selloff that nearly took down the entire market?).

That’s one reason why Apple CEO Tim Cook has been so determined to promote the company’s services revenue as a key driver for future growth.

Here’s a breakdown of all the new products featured in the latest piece from Bloomberg’s Mark Gurman and Debbie Wu.

It’s one of the boldest slates of new product offerings we’ve seen from Apple in years. Washington’s decision to crimp Huawei’s access to microchips and processors needed for its popular handsets has effectively knee-capped one of Apple’s biggest international rivals.

In one interesting tidbit from the Bloomberg story, some Apple employees tasked with testing the new devices found that some of the current 5G networks are not improving connection speeds much, if at all. 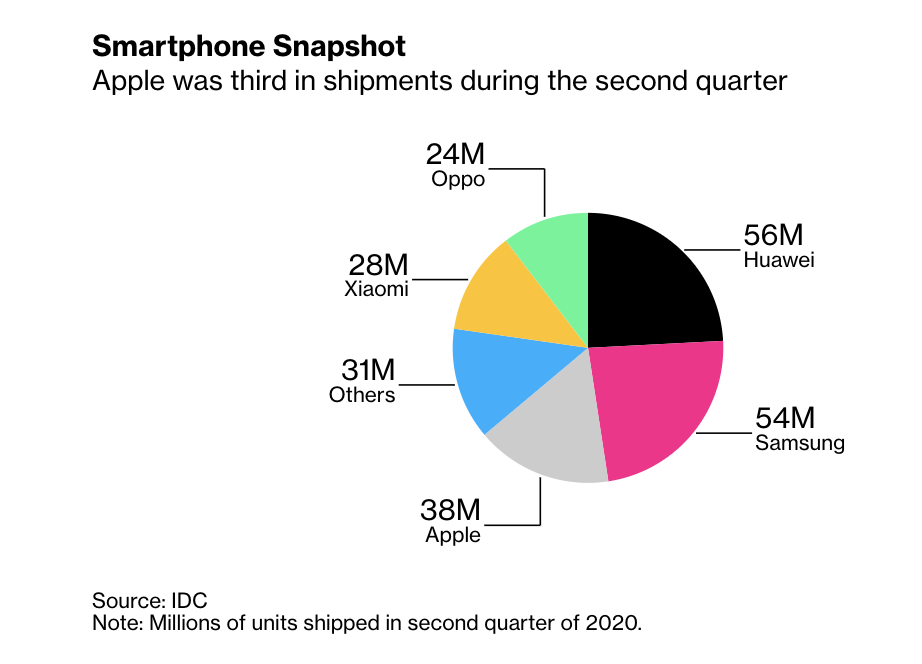 But will that be enough to bolster the Cupertino tech giant’s sales at such a delicate time? We’ll need to wait and see.

Despite growing concerns that fundamentals won’t support such rapidly price appreciation, analysts at Bank of America raised their price target on Apple’s newly-riven shares to $140 – 33x the bank’s C21E EPS of $4.27 – as analysts have no choice but to chase price higher.

The European Green Deal Is Every Bit as Bad as Expected

The Coming Regime of the ECB: Radical Centrism

The 10 Breakthrough Technologies That Will Define 2019