A disturbing video has surfaced on social media showing a man striking another unsuspecting man with an apparent brick in Baltimore City.

The short video shows a man running up with a brick in hand and then smashing it over the head of an older white man on Sunday afternoon around the 100 block of West Hamburg Street in South Baltimore.

While the video shows the suspect blindsided the victim, Fox News said the assault occurred after both men were involved in a “loud argument.”

Officers arrived on the scene around 6:40 p.m. Sunday to Hamburg Street and found a “pool of blood” on the sidewalk where the victim laid on the ground for several minutes. 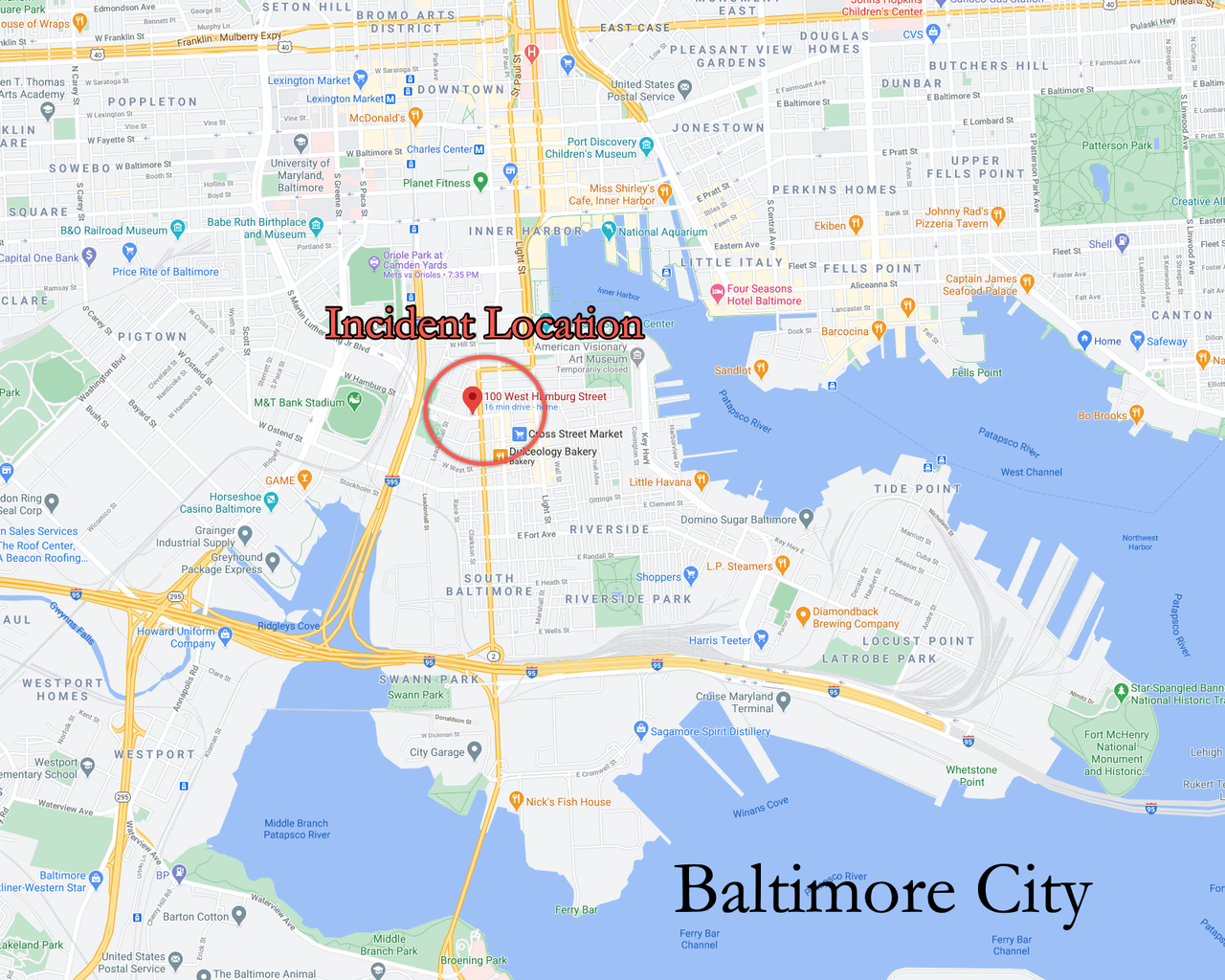 “It happened so fast,” one witness, who did not want to be identified, told CBS WJZ. “When I saw him running, I thought he was running to talk to the guy.”

“It should go without saying that the complete depravity to human life illustrated in this video is disgusting and should be investigated and prosecuted to the fullest extent of the law,” Costello wrote. 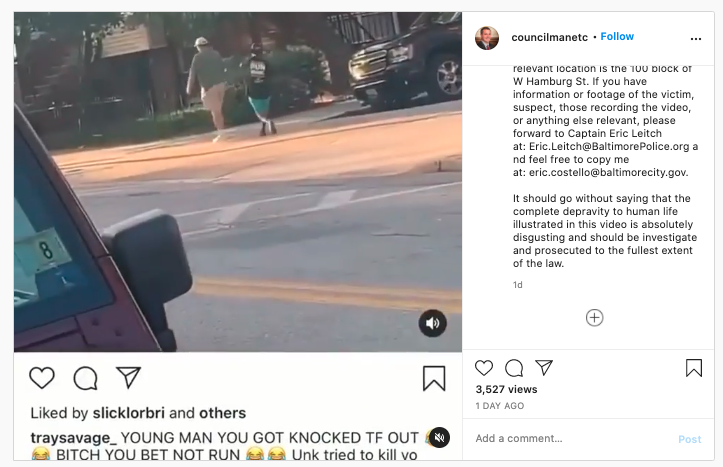 The councilman repeated those comments with WJZ on Monday.

Police have yet to identify the suspect or the victim. Still, the video lends credibility to President Trump’s claim that Democratically-controlled cities, like Baltimore, are lawlessness areas full of violent crime.

Biden Reverses WHO Withdrawal Plan, Taps Fauci To Lead US Delegation This Week