With the media poised to pounce on negative Covid headlines at any chance they are given, it is more important now than ever to make sure that those headlines are accurate.

Inaccurate headlines can cause an uproar, as we found out last week when it was falsely reported that an astonishing 30% to 35% of Big Ten college athletes that were positive for Covid also had myocarditis – inflammation of the heart muscle. It was an astonishing figure that may left the world thinking: if 30% to 35% of college athletes were getting it, surely everyone else was, too.

The reports generated sprawling headlines in national media over the next few days, like this one in USA Today:

And this one from the Pittsburgh Post-Gazette:

“When we looked at our COVID-positive athletes, whether they were symptomatic or not, 30 to roughly 35 percent of their heart muscles are inflamed … and we really just don’t know what to do with it right now. It’s still very early in the infection. Some of that has led to the Pac-12 and the Big Ten’s decision to sort of put a hiatus on what’s happening,” Penn State Doctor Wayne Sebastianelli said on Monday.

Reports like the one in USA Today read: “…cardiac scans of Big Ten athletes who contracted COVID-19 showed ’30 to roughly 35 percent of their heart muscles’ indicated symptoms of myocarditis.”

The figured sounded enormous to us; in fact, we almost did a write up on the headline earlier this week but decided to hold off to see if more information would become available. 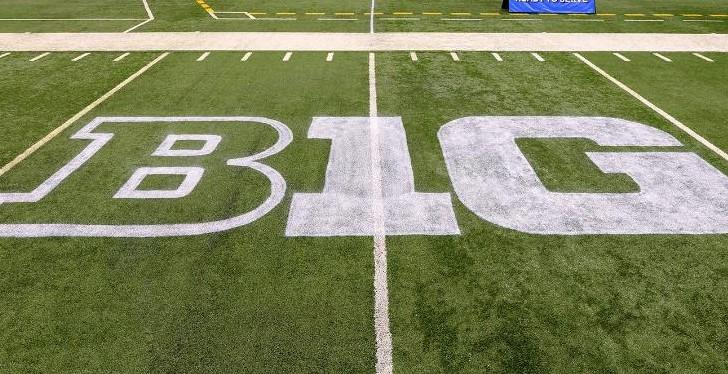 In what can only be described as a barrage of corrections from places like The Washington Post and CNN published less than 48 hours from the original report, it was revealed that the doctor was “unintentionally citing outdated numbers”.

A spokesman for the school’s health department clarified: “During his discussion with board members, (Sebastianelli) recalled initial preliminary data that had been verbally shared by a colleague on a forthcoming study, which unbeknownst to him at the time had been published at a lower rate.”

The continued: “Additionally, some have inferred his comments may have related directly to Penn State student athletes. At this time, there have been no cases of myocarditis in COVID-19 positive student-athletes at Penn State.”

Regardless, the Big 10 conference has already announced that it would be postponing fall sports as a result of the coronavirus. A conference spokesperson said:

“As time progressed and after hours of discussion with our Big Ten Task Force for Emerging Infectious Diseases and the Big Ten Sports Medicine Committee, it became abundantly clear that there was too much uncertainty regarding potential medical risks to allow our student-athletes to compete this fall.”