In its latest attack on Western journalists that’s part of both a broader “New Cold War” with the US, and a crackdown on dissent in the aftermath of the pandemic, engineered by President Xi, Beijing is throwing up new roadblocks to stop western journalists from Bloomberg, CNN & WSJ from remaining in China. 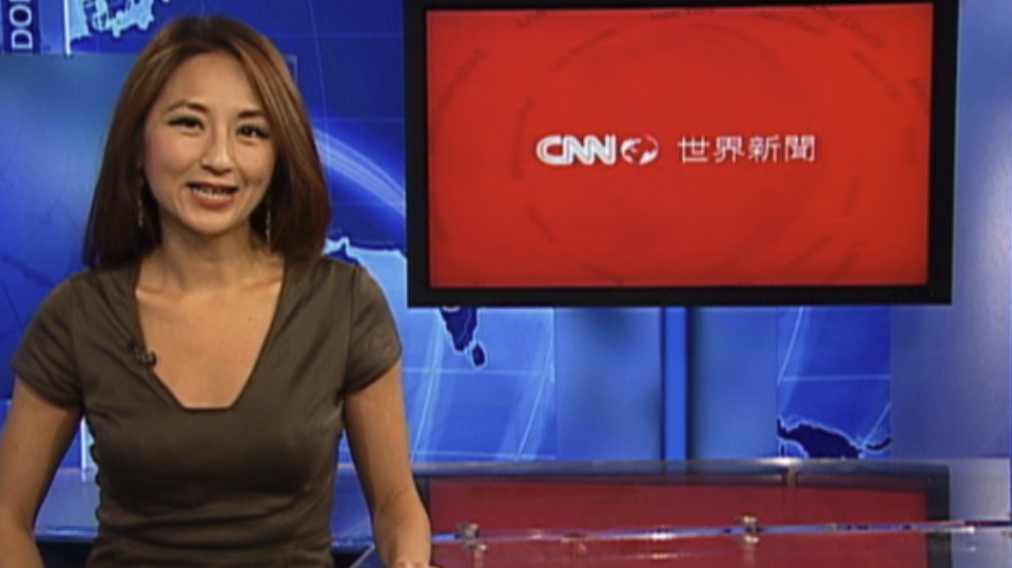 The delays were couched as retaliation for the Trump Administration’s latest limitations on visa term limits for reporters working in the US on behalf  of state-controlled Chinese press. These organizations have been subjected to myriad new requirements by Trump and the administration in a push to limit electoral interference from Beijing.

Chinese authorities delayed renewing the press credentials of some journalists working for American media outlets, including Bloomberg News, CNN and the Wall Street Journal, in response to the Trump administration limiting visa terms for Chinese reporters in the US.

The journalists in Beijing were told their residence permits will at this stage be extended until Nov. 6, which appears to coincide with the date when the 90-day visas given to Chinese press in the U.S. will need to be renewed. Two non-Americans at Bloomberg News received a letter allowing them to work and stay in the country in lieu of having official press credentials, which in the past were normally good for 12 months.

An organization for foreign correspondents put out a statement slamming Beijing’s decision.

A Bloomberg spokesperson declined to comment. The Foreign Correspondents’ Club of China called on Beijing to reverse the move.

“These coercive practices have again turned accredited foreign journalists in China into pawns in a wider diplomatic conflict,” the group said in a statement Monday. “The FCCC calls on the Chinese government to halt this cycle of tit-for-tat reprisals in what is quickly becoming the darkest year yet for media freedoms.”

A spokesperson for China’s Foreign Ministry played down the delays, saying all the reporters affected would be allowed to stay in China for an extended period.

@StateDept @statedeptspox: You should be honest to tell people since 2018 StateDept has delayed&denied visas of about 30 Chinese journalists&expelled 60 in Mar, limited visas for all Chinese journalists to a max 90-day stay in May&has not approved visa extension of any of them.

#CNN journalist and a few other #US journalists’ visa extension applications are being processed, during which they can continue to live and work here with no problems at all. We’ve made it very clear to your colleagues in Beijing.

At a regular news briefing later Monday, Foreign Ministry spokesman Zhao Lijian accused the U.S. of “kidnapping” journalists and taking “hostages” in the dispute. “For China, all options are on the table,” he said, noting that the U.S. had also refused to rule out any actions.

Beijing has said the U.S. has expelled more than 60 Chinese media personnel and denied visas to more than 20 others. Meanwhile, the FCCC said the Chinese government had forced a record 17 foreign correspondents to leave in the first half of this year and put at least a dozen more on visas as short as one month.

The Trump Administration has frequently taken the lead on curbing the influence of Chinese state-backed media in the US. Social media companies like Twitter have often been more focused on censoring the President and his allies.

And for all the criticism of Beijing published by NYT and WaPo, they were still more than willing to take the CCP’s ad money.

Whether Trump Or Biden, Europeans Are Still Uncle Sam’s Vassals