Bill Gates better hurry up and build those “homegrown” nuclear reactors across the Pacific Northwest, because China is already on track to outpace the US in applying the newest generation of nuclear power technology to its respective power grid. Bloomberg reported Monday that the country took a significant step forward as its Hualong One reactor began loading fuel for the first time.

China National Nuclear Power company, a unit of China National Nuclear, the country’s state-controlled nuclear authority, said Monday that fuel loading started at the Fuqing No. 5 reactor, the first to use the new technology, on Sept. 4. The company recently secured an operating license from the Ministry of Ecology & Environment. It’s nclear when the reactor might restart. 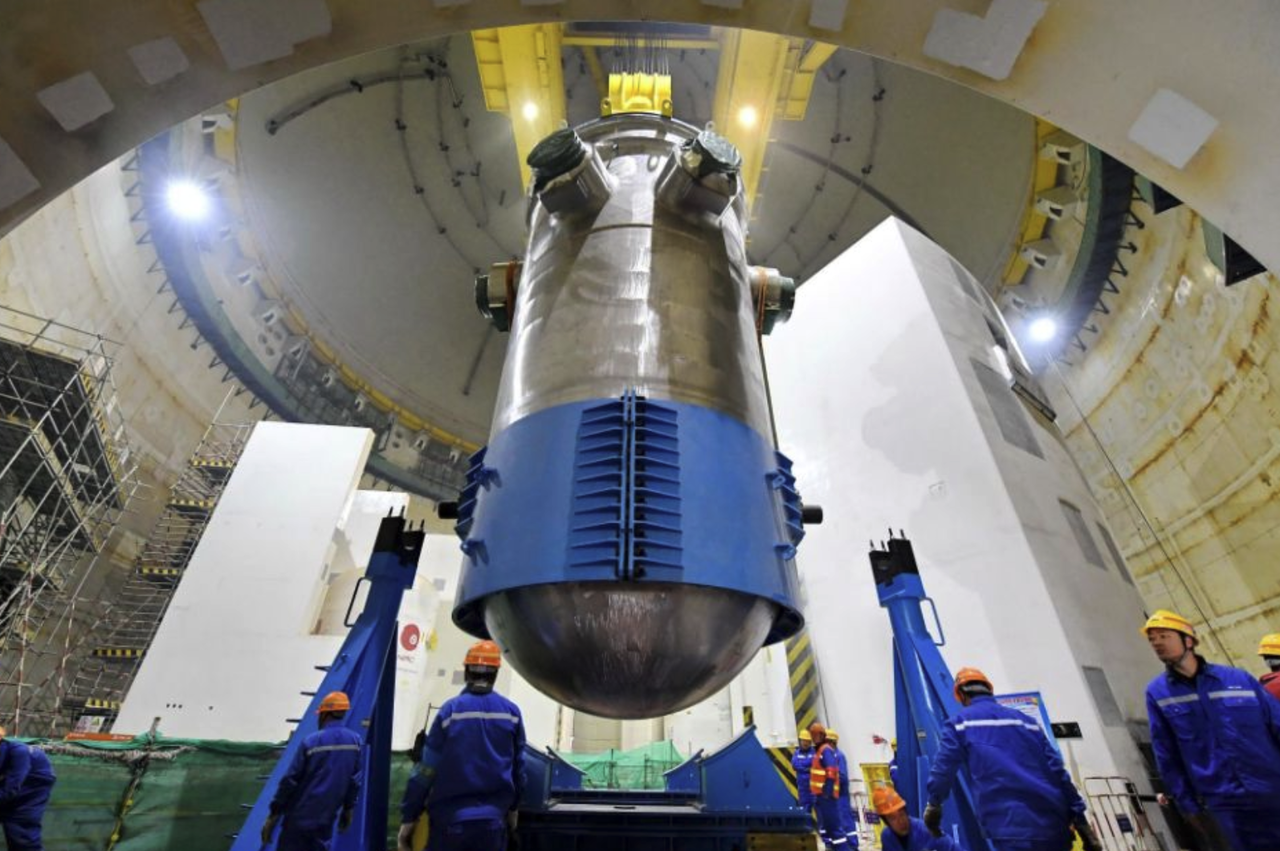 As Bloomberg explains, China is on track to develop the new nuclear technology without any help from the US, and Beijing has abruptly ended a three-year freeze to move this $10 billion project to build more of these reactors across China.

Hualong One development is being closely watched in the battle for the nation’s next-generation nuclear power systems. Its success could mean a nuclear revival in China that would have little to do with western developers including Westinghouse Electric Co. from the U.S. and France’s Electricite de France SA.

China had almost 49 gigawatts of nuclear power installed as of 2019 and should get into the mid-fifties this year. GlobalData Plc predicts it will pass France as the world’s No. 2 nuclear generator in 2022 and claim the top spot from the U.S. four years after that.

Beijing gave the green light to four Hualong One reactors last year in a clear sign of support, ending a three-year freeze on new approvals caused by the government’s consideration of different technologies and the ongoing trade dispute with the U.S. Two more projects that will use Hualong One designs, with a combined cost of $10 billion, were approved last week.

The country started up the world’s first next-generation reactors in 2018, including four AP1000 units designed by Westinghouse as well as a project using EDF’s EPR technology.

Bill Gates is going to need to step on it if he hopes to keep the US power grid one step ahead of China while helping to make “fossil fuels extinct” at the same time by positioning nuclear power as a ‘supplement’ to renewables.

Gates has predicted that by mid-century we will see “hundreds of these reactors all aroumd the world).