On Wednesday, Rep. Adam Schiff (D-CA) has unveiled a new whistleblower – former DHS intelligence official Brian Murphy, who claims that Trump administration officials at the White House and Department of Homeland Security suppressed intelligence reports that Russia is interfering in the 2020 election, and ‘altered intelligence’ related to comments made by President Trump. 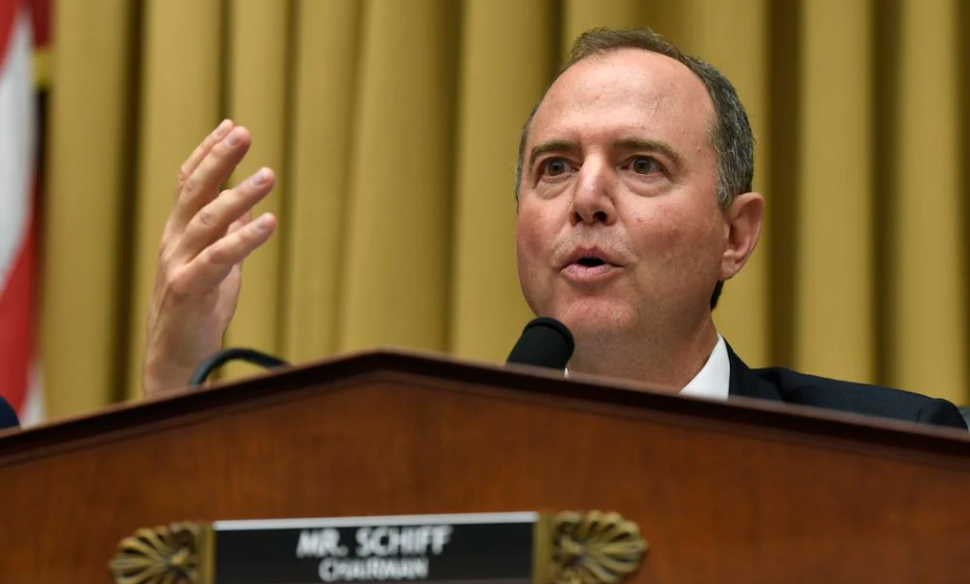 This puts our national security at risk. We will investigate:https://t.co/Z7npo3P6zv

Except, Schiff did investigate – his whistleblower – for allegedly ‘providing incomplete and potentially misleading information to Committee staff,’ according to the New York Times.

Not only that, Murphy was fired from his job as the head of DHS’s intelligence branch and reassigned after he compiled reports about protesters and journalists reporting on the Trump administration’s response to the riots in Portland, Oregon in July.

Brian Murphy, the acting under secretary for intelligence and analysis, was reassigned to a new position in the department after his office disseminated to the law enforcement community “open-source intelligence reports” containing Twitter posts of journalists, noting they had published leaked unclassified documents, according to an administration official familiar with the matter. It was not clear what Mr. Murphy’s new position would be. –New York Times

Here’s the New York Times article on Murphy when he was reassigned… EVEN Democrats and media know he’s a liar.

Murphy is also under investigation by the inspector general.https://t.co/dRpqaDcIZo

And now, Murphy is a ‘whistleblower’ and has things to say. Did Schiff get him to flip? And if so, is he telling the truth?

John Kelly Said Trump’s Family Needs To Be “Dealt With”