Adding to the regional instabilities in the Gulf of Oman, near the strategic Strait of Hormuz waterway, the Iranian military launched its annual three-day naval exercise on Thursday. 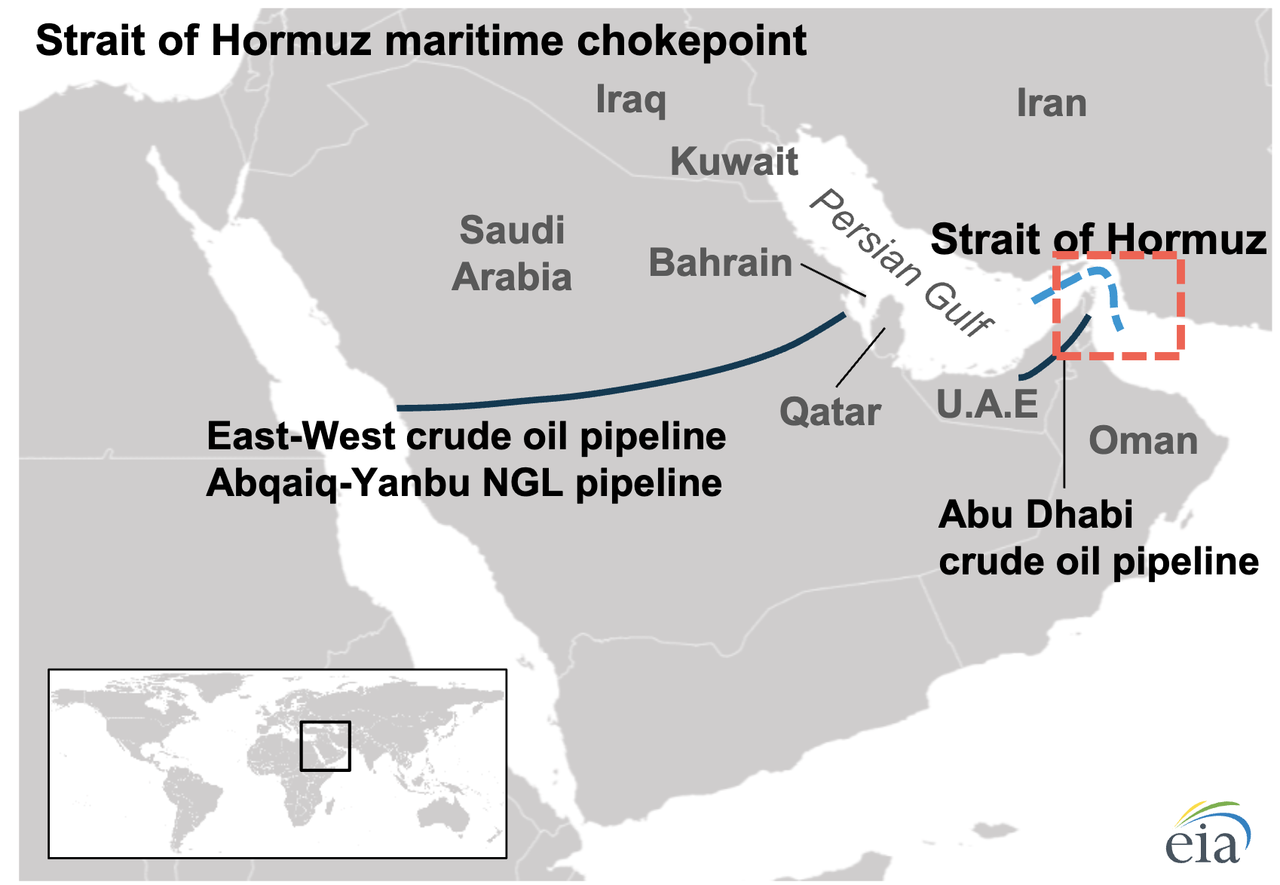 Iranian commander Admiral Habibollah Sardari, who is leading the drills, told Iranian state TV that the exercise would allow the military to thwart future “foreign threats and any possible invasion.”

Reuters notes the exercise is being conducted in the eastern side of the strait in the Gulf of Oman, a hot spot that was the site of last year’s tanker attacks.

The annual exercise, dubbed as Zolfaghar-99, will include naval, air, and ground forces. The drill will also include warships, submarines, fighter jets, and unmanned aerial systems.

After start of ‘Zolfaghar 99 Military drill’, Iran warned all foreign drones flying near exercise site to leave general area of drill, since then, a noticeable change in activities of US drones have been witnessed. pic.twitter.com/3goIYr59Jl

The location of the exercise is situated near the world’s most important oil chokepoint, the Strait of Hormuz, which has large volumes of oil that flow through the strait via tankers, accounting for about 30% of all the world’s oil traded in a given year.

#Iran prepares new naval drill starting tomorrow codenamed “Zolfaghar-99” in an area with the extent of two million square kilometres on the eastern part of the Strait of Hormuz. pic.twitter.com/BFY3bnZygD

Tensions have risen between Tehran and Washington this summer, mostly after Iran’s paramilitary Revolutionary Guard blew up a replica aircraft carrier in the strait.

Then in August, the Iranian Navy briefly boarded a Liberian-flagged oil tanker. The area has also seen a rise in Iran threatening oil tankers and US warships.

Ahead of the war drill, we noted last week how Iran’s state-controlled Afkar News saying that “American Soil Is Now Within the Range of Iranian Bombs.” The report bragged about the damage that the Iranian military could inflict on the Western powers:

“By sending a military satellite into space, Iran now has shown that it can target all American territory; the Iranian parliament had previously warned [the US] that an electromagnetic nuclear attack on the United States would likely kill 90 percent of Americans.”

With Iran increasingly flouting its military strength ahead of the election, tensions between Tehran and Washington will continue to rise.

What’s At Risk: An 18-Month View Of A Post-COVID World