Taibbi: Woodward Tapes Buried An Even Crazier Story This Week

Taibbi: Woodward Tapes Buried An Even Crazier Story This Week

Authored by Matt Taibbi via taibbi.substack.com

A conversation between Jeff Zucker and former Trump lawyer Michael Cohen removes all doubt: our hated president is a beloved commodity to network executives 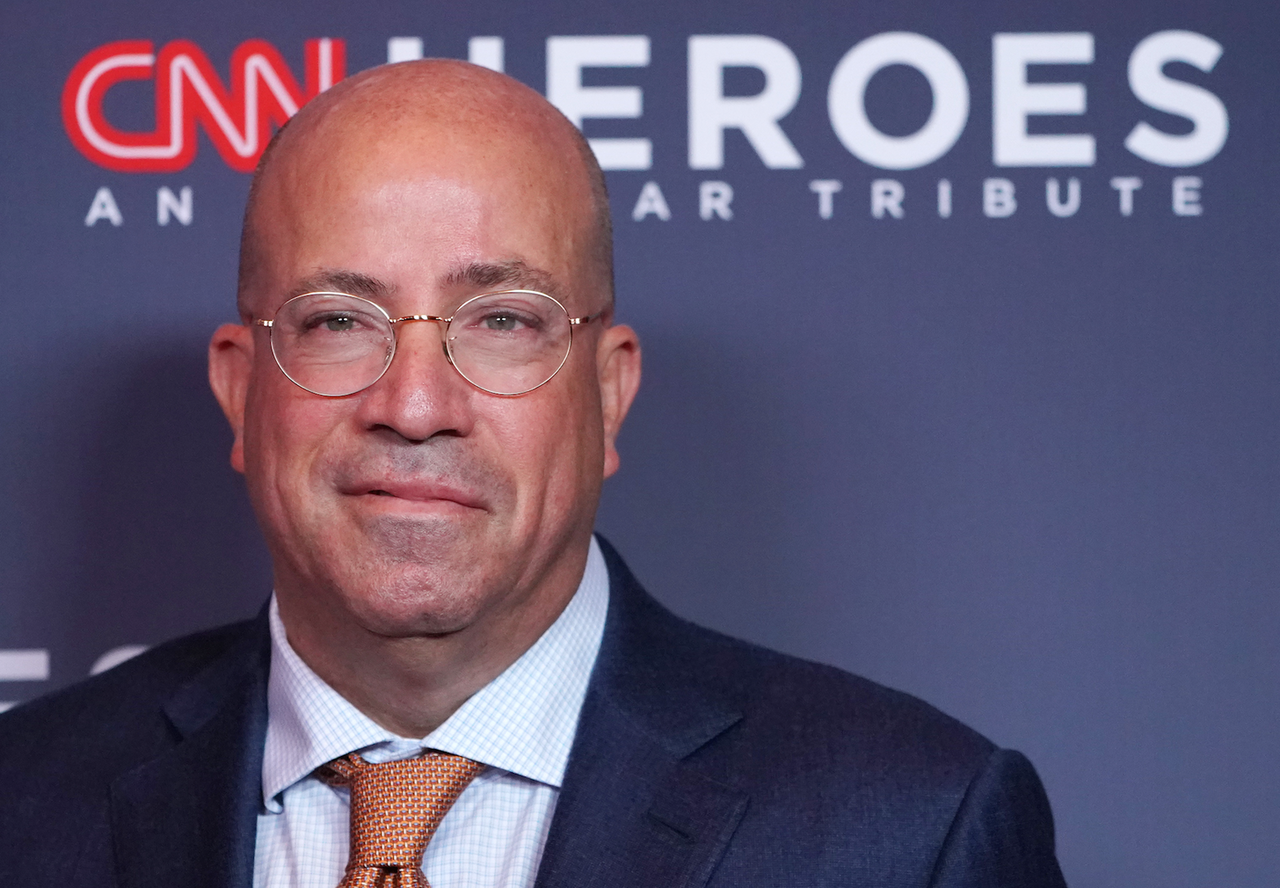 America this week is obsessing about conversations between Donald Trump and Washington Post legend Bob Woodward. It’s a scoop, but a crazier story is being buried.

Beginning on September 1, tapes were released of conversations between former Trump lawyer Michael Cohen and top CNN figures, including Chris Cuomo and president Jeff Zucker. The conversations between Zucker and Cohen especially go a long way toward explaining how Donald Trump became president. We see clearly how Zucker, famed now as a supposed stalwart force of anti-Trumpism, actually encouraged him during the 2016 campaign, to the point where he offered Trump help on how to succeed in a CNN-sponsored debate.

The tapes are devastating enough to media pretensions of non-responsibility for the Trump phenomenon that they’ve gone mostly uncovered, outside of Fox. The few outlets that have tackled the tapes focus on the fact that they were released on Tucker Carlson, for example the Washington Post’s “What’s up with Tucker Carlson’s leaked tapes of Michael Cohen’s secret CNN conversations?”

Conventional wisdom about the media role in electing Trump in 2016 focuses most on the quantity of free coverage he received. “Trump rode $5 billion to the White House,” was a typical treatment by The Street in November, 2016, noting that Trump’s best month of “earned media,” May, 2016, was driven by his “infamous Cinco de Mayo message.” That was the one in which he said “I love Hispanics!” over a Trump Tower taco bowl:

The implication with these stories was that Trump was so good at driving social media interest with “controversial” gambits like these, he pushed news outlets to match audience demand. While this is true to an extent, it doesn’t really get at what happened.

Other areas of media behavior in 2016 that have been investigated include the amount of negative versus positive coverage devoted to Hillary Clinton, as well as the greed of network executives like Les Moonves of CBS, who infamously said of the Trump campaign, “It may not be good for America, but it’s damn good for CBS.”

Among reporters, the story of the media’s evolving attitude toward Trump goes like this: they thought he was amusing initially, gave him too much coverage in a lust for ratings, then got religion and began “calling him out” once he sewed up the Republican nomination. It is said we adopted a new, more responsible approach to Trump as time went on, featuring “copious coverage and aggressive coverage” in an effort to be “true to history’s judgment,” i.e. to do everything to stop a unique threat from becoming president.

Anyone who wants to understand what the change in editorial attitude toward Trump in 2016 was really about need only listen to these tapes.

The public legend about Zucker, furthered by Donald Trump himself and buttressed by reports in conservative media like Project Veritas, is that he despises Trump. We’ve heard reports in recent years of Zucker ordering staff to be “fully committed” to Trump’s impeachment, for instance.

What these new tapes make plain is that this is likely neither a personal nor political issue with Zucker, who had a relationship with Trump dating back years. Zucker, after all, had made Trump a media star back when he was running NBC. He’d green-lit The Apprentice, which a pair of Washington Post writers would later describe as a “virtually nonstop advertisement for the Trump empire and lifestyle.”

Zucker also had a relationship with Cohen, who served on the board of a Manhattan nonprofit school called Columbia Prep with Zucker’s wife, Caryn. It’s not clear how the tapes got out, but we do know one conversation between Zucker and Cohen took place just hours before the last Republican primary debate, on March 10, 2016.

In that recording, Zucker reassured Cohen that “the boss,” i.e. Trump, was going to do great at the debate, because he always did:

I think the other guys are going to gang up on him tremendously, and I think he’s going to hold his own, as he does every time. He’s never lost a debate. And do you know what? He’s good at this… he’s going to do great.

The 2016 campaign was marked by scores of stories about how terrible a debater and campaigner Trump was. Headline after headline speculated that a trembling Trump might skip debates with Hillary Clinton.

“Will Donald Trump skip the debate with Hillary Clinton?” wondered New York that summer. “Is Donald Trump planning on skipping the presidential debates?” asked the Atlantic. Why might someone so far behind skip debates? Because “he’s not very good at them,” the Washington Post explained, adding Trump won the Republican primary “in spite of his lackluster debate performances.”

Reviews aside, the camera didn’t lie: Trump onstage so bullied GOP rivals that he commanded the most debate airtime by far, in one early case more than doubling the amount of time taken by Mike Huckabee and Scott Walker. No matter the morality of what Trump said — and there were repulsive moments, like the Megyn Kelly episode — voters came away with the impression that he’d been the center of gravity of each debate.

It would have been a journalistic service to explain how this worked. Instead, a legend was created that Trump was inept and his wins were losses. The biggest head-scratcher was the New York Times describing the debate that was clearly fatal to Jeb Bush — when he said his mother was the “strongest woman I know,” and Trump retorted, “She should be running” — as a “slashing attack” by Bush, whose “most forceful performance” left Trump “roundly pummeled.”

Zucker’s private assessment of Trump’s debating was noteworthy for that reason. Cohen went on to joke about what would likely happen in the debate, wondering how many times “Cruz” would call Trump a con man. Zucker corrected him, noting it would be Marco Rubio making such attacks, and offered advice:

Remember, this was a CNN-hosted debate, with Jake Tapper emceeing the festivities:

Mises and Rothbard on Ethics