After a solid nine-month stretch that was blissfully devoid of major Brexit-related news as the global COVID-19 pandemic raged on, we declared last night that Brexit talks “suddenly matter again” as the drop in the pound was blamed – incorrectly, as Bloomberg later determined – for  triggering yesterday’s intraday declines in US markets. 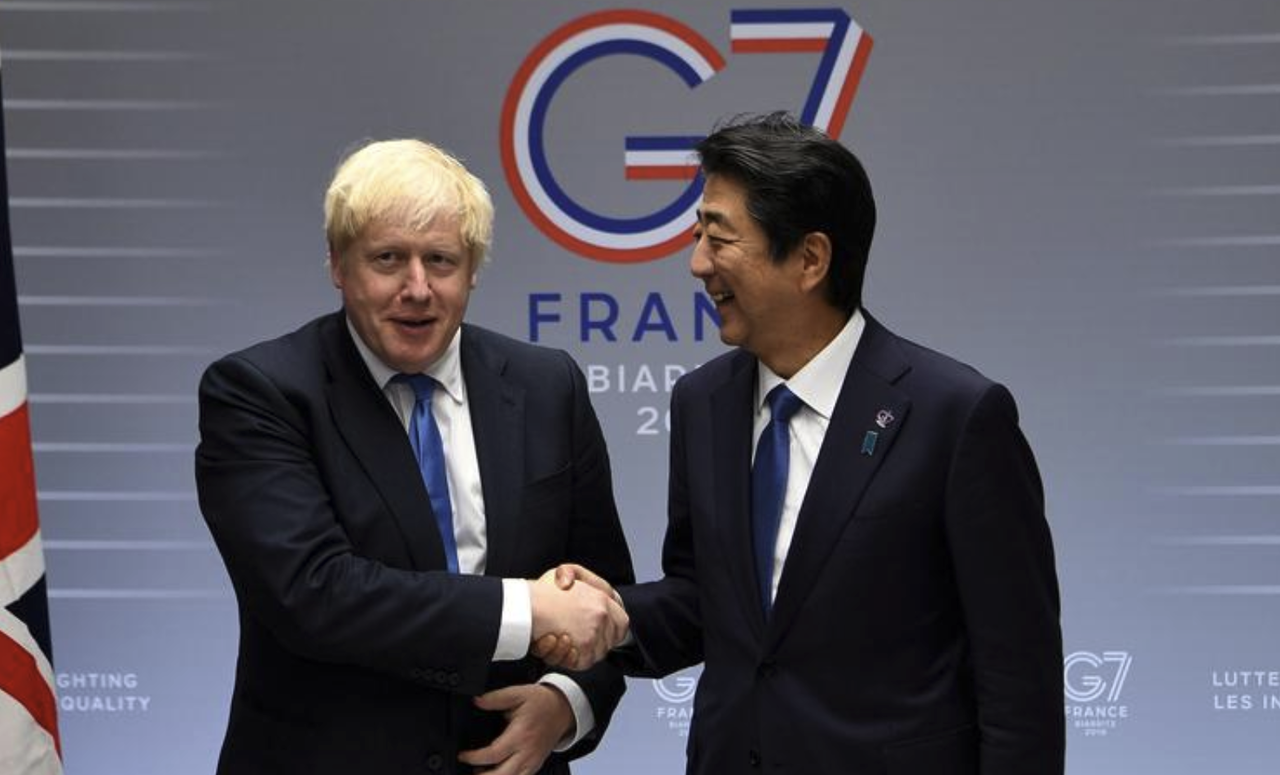 But on Friday morning, American traders awoke to some surprisingly positive trade news out of Great Britain. A trade deal with Japan had been agreed to in principle, which would – if finally ratified by both countries – allow 99% of the UK’s exports to Japan to cross the border tariff-free.

What’s more, the deal even gave Johnson the opportunity to gloat, as Reuters reported the digital and data provisions in the agreement went “far beyond” those in the EU’s trade deal with Japan.

Though, unsurprisingly, the PM’s critics insist that these deals won’t replace the trade lost from the EU. Though that, of course, remains to be seen.

Critics say such agreements are unlikely to replace exports lost to the EU if a deal cannot be struck with Brussels.

The EU has ordered Britain to scrap a plan to break their divorce treaty, but Johnson’s government has refused, potentially sinking four years of Brexit talks.

Japan wanted to reach broad consensus with Britain on trade this week before a change in government in Tokyo which could have caused the negotiations to drift.

While Britain hailed the deal as a “historic moment”, analysts remained mostly focused on the outlook for talks with Brussels, and most importantly, the outlook for BoJo’s Inter-market bill.

An FT opinion piece suggested that the proposed legislation could once again be “domestic cover for concessions to come.”

The British press has been pounding on Boris Johnson for pushing ahead with the draft legislation, known as the “Intermarket Bill”, that would – at least on paper – invalidate the Irish Backstop provision of the withdrawal agreement. But BoJo has disappointed the doubters before. Will he do it again?

JFK: What The CIA Hides