Tesla had one of its ugliest trading weeks as a public company last week and has shed $120 billion in market cap from its all time highs. For many who have piled into Tesla over the last year or two, it represented one of the sharpest selloffs the name has seen in recent memory.

But for now, retail investors are remaining faithful at the church of Elon Musk. FT pointed out one such example, 54-year-old freelance IT manager David Baird. He watched more than $1 million in gains disappear last week but told FT he wasn’t yet ready to cash out, despite that being a near 50% loss in his Tesla holdings. 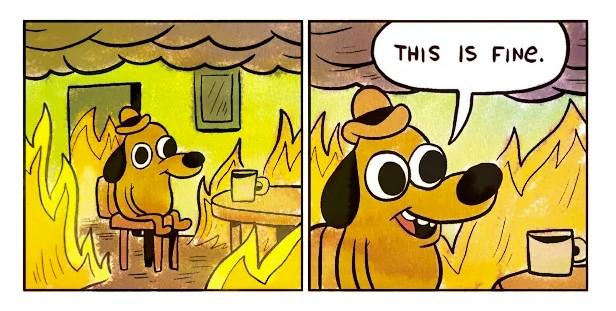 “I’m constantly bombarded by people who think they know better, telling me to sell over the past five years – that’s why I’m up. Once you’ve driven a Tesla you have to have one. It burns you up. It eats you inside.”

Among the Elon cultists investors that FT spoke to was Galileo Russell, well known for his Hyperchange TV channel on YouTube that has spent the better part of the last few years praising Musk and Tesla to the point that Russell was even allowed to ask a question on a Tesla conference call.

Russell, unsurprisingly, said: “This isn’t an equity price miracle or the market being irrational. This is the market processing one of the greatest business miracles of all time.”

But, in truth, the retail base of investors that Tesla does have has likely helped with some of the stock’s upward momentum. Amy Wu Silverman, a strategist at RBC Capital Markets, commented:

“Tesla has always struck me as being a faith-based stock. There are people who have such faith in Elon Musk and the company that they tend to be more likely to speculate on the upside than they are hedged on the downside.”

And finally, in what could ultimately become one of the strangest @BagholderQuotes we have ever seen, Tesla shareholder Eli Burton of Sacramento told FT that he “left his job as a vice-president for a software company at the start of the year to dedicate his time to a comic book that features Mr Musk.”

He called Musk a “super genius” before concluding: “Institutions look at it as an automaker, but it doesn’t make sense. As a disruptive tech company, it’s different.”